Milwaukee Bucks forward Giannis Antetokounmpo will miss Friday's contest against the Atlanta Hawks  at State Farm Arena because of back soreness.

Antetokounmpo has averaged 30.5 points, 12.9 rebounds and 5.7 assists per contest this season. He's been generally healthy throughout his six-plus NBA campaigns, but he missed one game in December with quad soreness. The injury was not considered major, and the Bucks have consistently done an excellent job of managing his minutes.

Giannis is posting his eye-popping numbers despite playing 31.1 minutes per game, a low total for an in-his-prime superstar. For instance, LeBron James is playing 34.9 minutes per night in his 17th NBA season.

The Bucks will rely on Khris Middleton to take on more of a primary scoring role with Antetokounmpo out of the lineup. 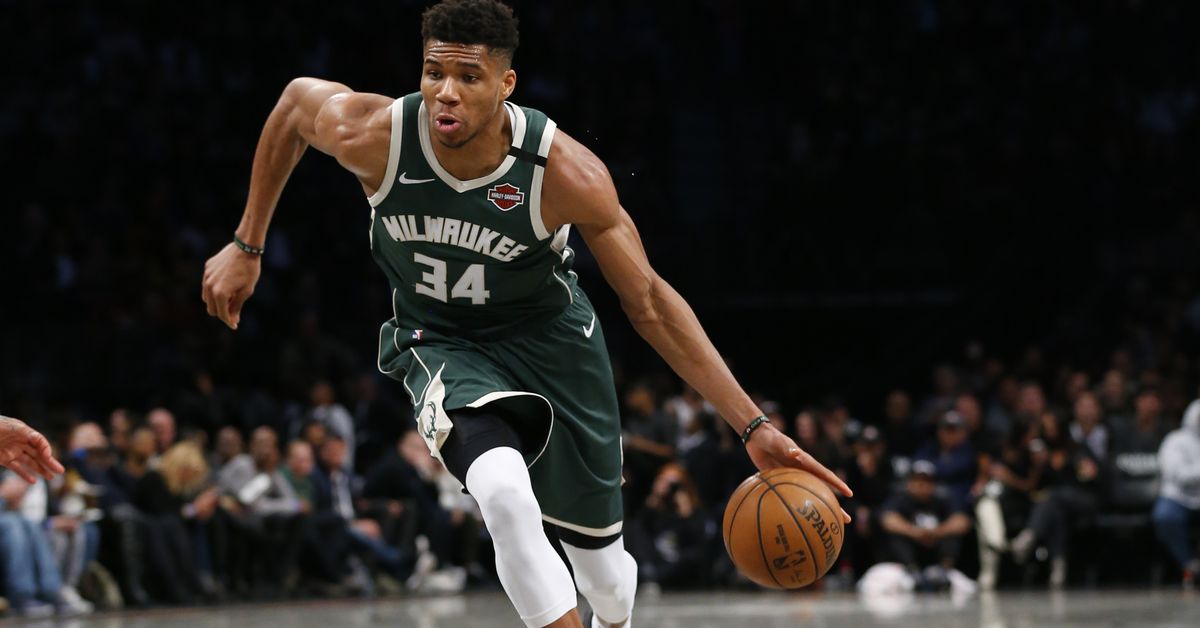