Two-time American League Cy Young winner Corey Kluber is on his way to the Texas Rangers.

The Cleveland Indians confirmed Sunday that Kluber was dealt to the Rangers for outfielder Delino DeShields Jr. and pitcher Emmanuel Clase. Mark Feinsand of MLB.com reported the Rangers also received $500,000 in the deal, meaning the Indians will pay the other half of Kluber's $1 million assignment bonus.

Jon Heyman of MLB Network first reported the deal was complete (pending physicals) after Jeff Passan of ESPN first noted the trade was in the "final stages."

Ken Rosenthal of The Athletic first reported the details of the swap.

The Indians explored trading Kluber prior to the start of last season, with NBC Los Angeles' Michael J. Duarte reporting last December that the Los Angeles Dodgers were actively engaged in talks for the three-time All-Star.

Cleveland retained Kluber, hoping he would be able to lead the organization back to the postseason for a fourth consecutive year. Things didn't go as planned for him or the team in 2019. The right-hander had a 5.80 ERA with 44 hits allowed and 38 strikeouts in 35.2 innings.

Kluber's season came to an end after just seven starts when he suffered a broken forearm in a game against the Miami Marlins after being hit by a line drive off the bat of Brian Anderson. The 33-year-old attempted a comeback late in the year but suffered a strained oblique in a rehab start at Triple-A.

There was uncertainty about Kluber's status with Cleveland in 2020, but the team picked up its $17.5 million option on his contract. This gave the organization flexibility to either use him as a trade chip or enter next season with him as part of a rotation that also includes Shane Bieber and Mike Clevinger.

Given the limited financial resources available to the Indians, their front office has to be flexible in order to add talent. Kluber was one of the biggest trade chips the organization had if it wanted to add impact players for next season and beyond.

The Rangers could use this type of help after ranking 24th in the majors with a 5.06 team ERA last season. Only two pitchers—Mike Minor and Lance Lynn—made more than 20 starts, and Texas has few trustworthy options elsewhere on the roster. This deal could help a team that otherwise had a lot of talent while finishing 78-84 last season.

Kluber does have some question marks after a lost 2019, but his ceiling is exponentially higher than anyone else the Rangers had last year. His addition is a huge boost for an organization trying to catch the Houston Astros and Oakland Athletics in the AL West.

Starling Marte to Arizona Diamondbacks agreed to, per reports 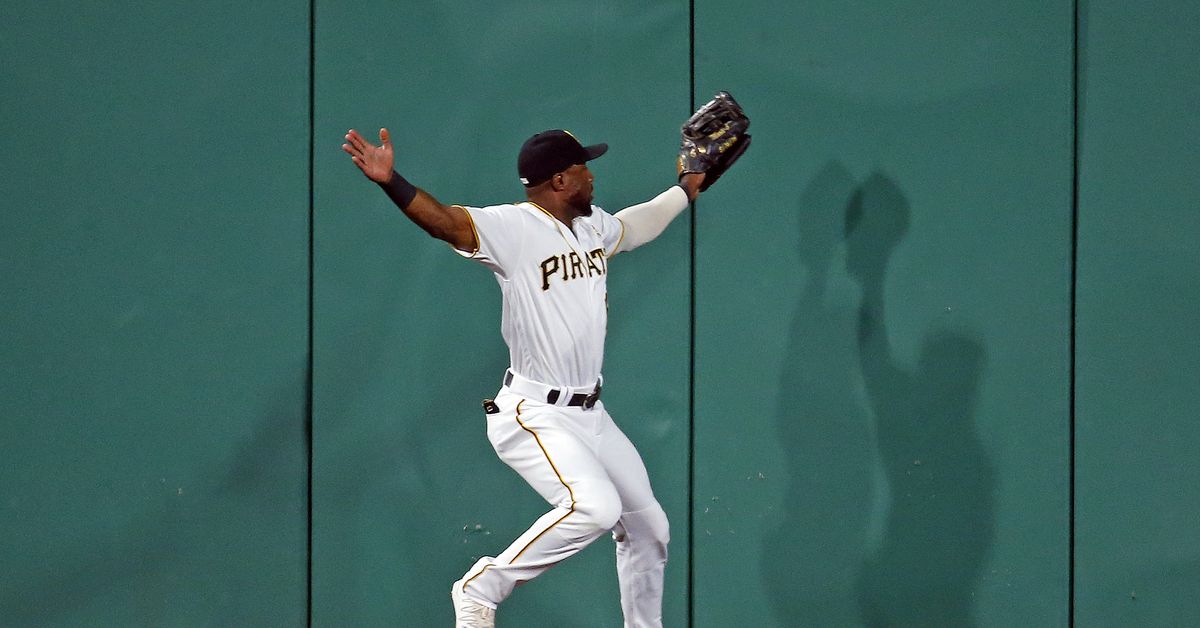 Starling Marte to Arizona Diamondbacks agreed to, per reports