The Auburn Tigers and Tennessee Volunteers combined to go 7-1 in November to earn spots in January bowl games.

The two SEC programs are part of a large collection of bowl favorites from the conference, a list that includes the top-ranked LSU Tigers.

Auburn and Tennessee were matched up with two of the most surprising Big Ten teams. Gus Malzahn's side takes on the Minnesota Golden Gophers in the Outback Bowl on New Year's Day, while Jeremy Pruitt's program landed a matchup with the Indiana Hoosiers in the Gator Bowl the next night.

Of the seven SEC favorites, five of them, including Auburn, possess spreads of a touchdown or more, while Tennessee is the smallest of the group at 1.5.

All Times ET. Odds via Caesars; predictions against the spread in bold.

How Auburn and Minnesota respond to their November results could be crucial in deciding the Outback Bowl.

The Tigers pulled off an Iron Bowl upset of Alabama two weeks after they almost completed a comeback versus Georgia. Conversely, the Golden Gophers blew their College Football Playoff and Big Ten Championship Game opportunities by losing to Iowa and Wisconsin.

In those defeats, P.J. Fleck's side failed to get its ground game going, with 63 rushing yards versus Iowa and 76 in the snow against Wisconsin.

Auburn's defensive strength is its front seven, led by defensive tackle Derrick Brown. The SEC West side allows 115.5 rushing yards per game and is one of 12 FBS programs to allow fewer than 10 ground scores. It also ranks 11th in forced fumbles with 16.

If the Tigers make Minnesota's offensive one-dimensional, it has a chance to put Tanner Morgan under pressure in the pocket. The sophomore quarterback threw an interception in each of his past two games, and he was sacked 13 times in the previous three contests.

That could set up Bo Nix with better field position and more potential scoring opportunities. Although the freshman has not done anything spectacular, he completed at least half of his passes while throwing for 568 yards and three scores in his past three contests.

As long as he does not turn over the ball versus a Minnesota passing defense that allows 184.9 yards per game, Nix could be poised for success.

Auburn's X-factor could be JaTarvious Whitlow, who had 114 rushing yards versus Alabama and two touchdowns against Samford. All of three of the sophomore's 100-yard performances have come in Auburn victories, and if he records a fourth, the Tigers could win by two scores.

Since October 12, the Vols' only defeat came to Alabama, and they put up at least 24 points in four of their past five victories.

The criticism against pumping up Tennessee's late-season success is that three of its past six wins occurred against teams participating in bowl games.

But Jarrett Guarantano and Co. deserve credit for turning around the season and beating weaker opposition, instead of letting the campaign go to waste. The junior quarterback, who has eight touchdown passes in his past five games, may find success in the Gator Bowl versus an Indiana defense that allows 211.7 passing yards per game.

That total is 20 yards more than Tennessee, which ranks 16th in passing yards conceded, picked off 14 passes and allowed 14 aerial touchdowns.

Indiana boats a better rushing defense, but the disparity is much smaller between it and its Vols counterpart at seven yards.

Tennessee freshman Eric Gray may render those stats useless if he plays as well as he did versus Vanderbilt on Nov. 30, when he had 246 yards and three end zone trips on 25 carries.

The Hoosiers are level competition for the Vols, as they had a good season and have some impressive players but did not beat many teams of significance.

Quarterback Peyton Ramsey is coming off a five-touchdown outing in a double-overtime win over Purdue, but he produced a single passing score versus Ohio State, Penn State and Michigan. If the junior can't connect with Whop Philyor and others against Tennessee's secondary, Tom Allen's team could face some difficulties.

If the Vols contain Indiana's passing game, they could hold their fourth foe in five games to under 20 points.

Do not expect the Tennessee offense to blow out the Big Ten East side, but it has enough weapons to win and cover the small spread. 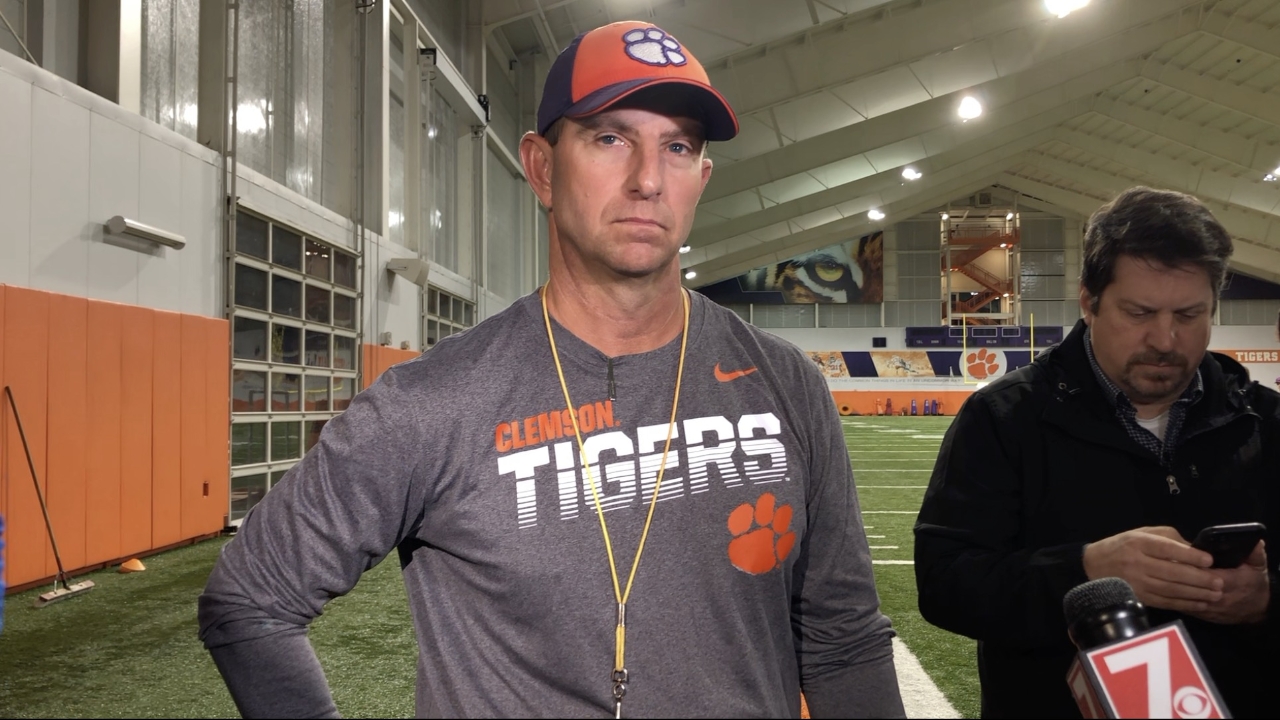