While Tom Brady has missed more practice time than usual for body maintenance in 2019, he's reportedly made up for it with work behind the scenes.

Ian Rapoport of NFL Network reported Sunday that Brady has provided "the most leadership he has shown in a very long time" while working the New England Patriots' young receiving corps. The report does note, however, the offense hasn't found a rhythm with Brady missing so much time.

From @NFLGameDay: Missing practice time has not helped #Patriots QB Tom Brady as he tries to get on the same page with his WRs, but he spends a massive amount of time with them inside the building. One source said he's led more this year than in many previous seasons. https://t.co/tQ0lbYTFhK

The Patriots' receiving corps ranks among the worst of Brady's career. The team did little to replace a retired Rob Gronkowski, and first-round pick N'Keal Harry has essentially been nonexistent due to injuries and inconsistency when he's been in the lineup. While the Patriots did briefly acquire Antonio Brown before releasing him amid two sexual assault allegations, the was a result of circumstance (Brown's release from the Raiders) rather than a move made with foresight.

The Patriots also added Mohamed Sanu via trade before the deadline, but he's been hampered by injuries.

Brady has looked like a clearly lesser version of himself through 12 games, throwing for 3,268 yards and 18 touchdowns against six interceptions. His 61.1 completion percentage is his lowest since 2013, and his 6.7 yards per attempt is his worst since 2003.

"It's kind of just where we're at," Brady told reporters of the offense. "We've added some players late, and guys are coming back from injury and so forth—I've said this before—like every team in the league. There's no excuses. It's 'Did you win or did you not?' At the end of the day, that's what it comes down to. We're trying to score more points than them, and teams that are good in all three phases are tough to beat. And we want to be one of those teams."

Brady was removed from Friday's injury report and is expected to be at near full health for Sunday's game against the Kansas City Chiefs. He's been intermittently listed on the report this season with various issues, though none have kept him off the field. 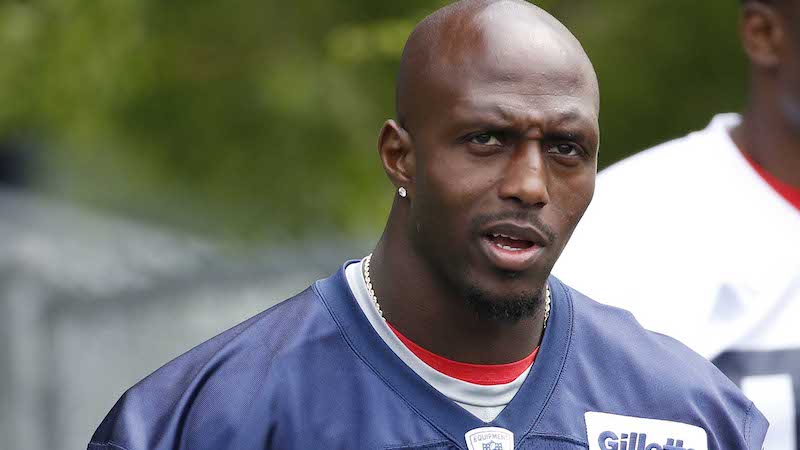