Baltimore Ravens quarterback Lamar Jackson is conquering the NFL, and now his presence can be felt in the Vatican.

#Blessed. 🙏 @archbalt is in Rome to meet with @Pontifex and brought him a custom Ravens jersey signed by @Lj_era8 and Coach Harbaugh! https://t.co/sqgrDqursX

Pope Francis has written about the importance of sports as a tool of unity in the world.

"Sports is a privileged area around which people meet without any distinction of race, sex, religion or ideology," he wrote, via Vatican News' Linda Bordoni.

Considering how valuable Jackson's autograph is becoming as he marches his way toward a potential MVP award, Pope Francis would be foolish to consider putting on the Ravens jersey.

If the team is looking for some additional help in its quest to win a Super Bowl this season, having the Pope don a jersey bearing Jackson's No. 8 for luck isn't a bad idea. 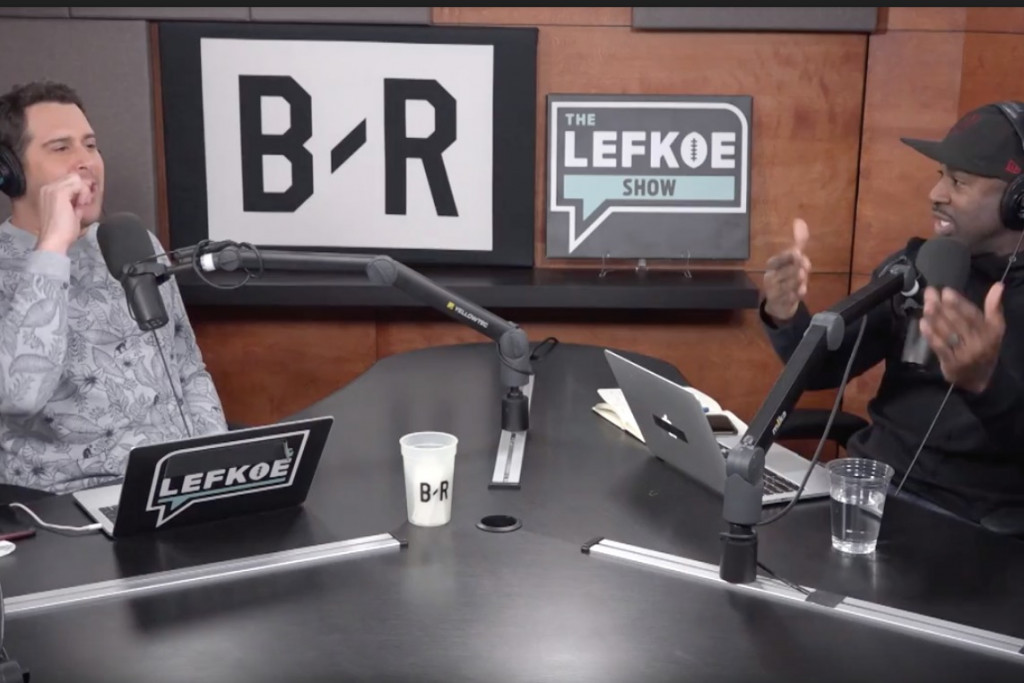 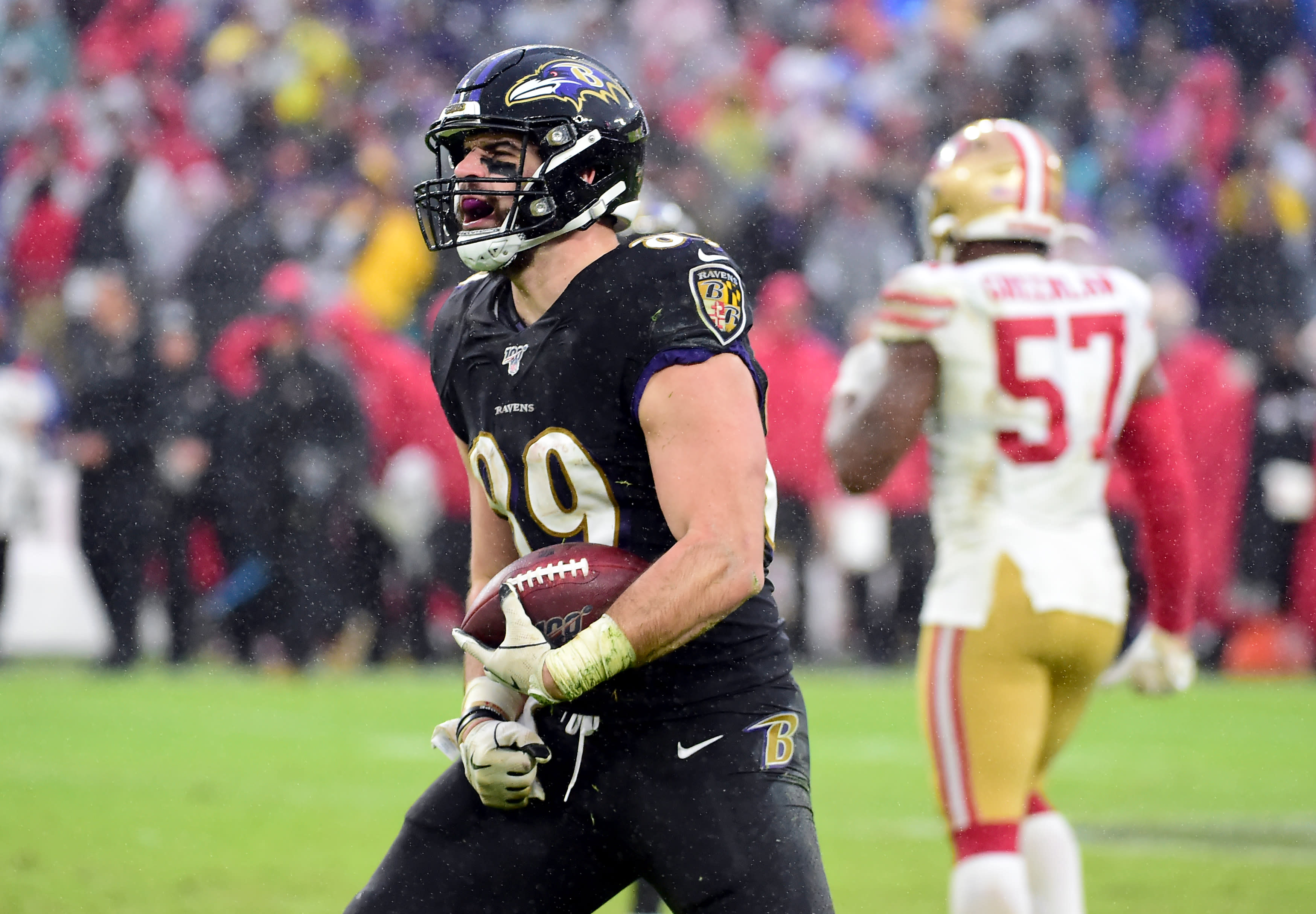