With just four games remaining in the 2019 regular season, running back Melvin Gordon knows that his days in a Los Angeles Chargers uniform could be nearing an end.

"I don't know, man," Gordon told the Los Angeles Times' Mike DiGiovanna when asked if he had earned the contract he is looking for. "It's hard to look and say you warrant anything when you're losing. I just have to do my job. No one knows their situation. It's the business side of things. I don't know if I'll be here or somewhere else. Hopefully, it is here."

A contrarian take on the Melvin Gordon/Ezekiel Elliott fantasy football situations. https://t.co/LB9OV5N7rv PFF Fantasy's @danieltkelley breaks down why he is still ranking the high-profile holdout running backs near the top. https://t.co/g6yIcH29wE

It hasn't been the easiest of seasons for either Gordon or the Chargers (4-8), though.

Set to enter the final year of his rookie contract, Gordon opted to hold out during the offseason in hopes of receiving a long-term deal. After the two sides failed to reach an agreement, the 26-year-old requested a trade in July.

Gordon missed the first four games of the regular season after Los Angeles declined to move him. 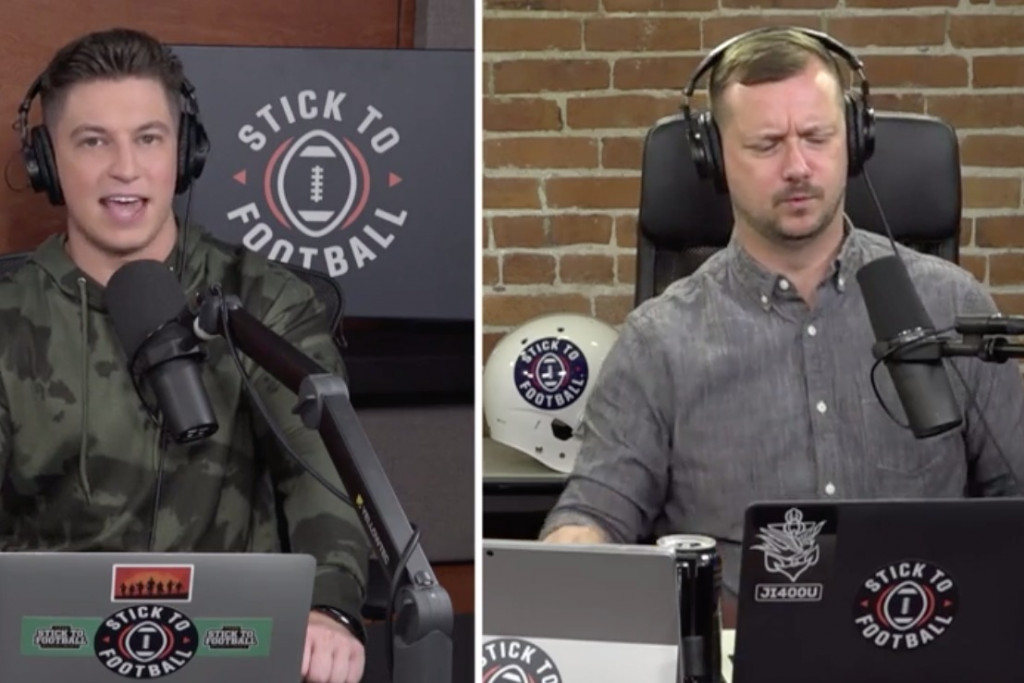 In eight games this season, Gordon has 468 rushing yards, 123 receiving yards and five total touchdowns. His 58.5 rushing yards per game are his lowest since his rookie season in 2015.

Gordon struggled early on this season, piling up just 112 rushing yards through his first four appearances. In his last four games, though, he is averaging 89 rushing yards and has found the end zone three times.

"You are what you put on film," Gordon told DiGiovanna. "Whether you want a deal here or you want to get a deal somewhere else, they're going to bring up that film, and it might come back to haunt you. So save yourself and go all out."

Charles Robinson of Yahoo Sports reported in July that Gordon was seeking approximately $13 million per season. 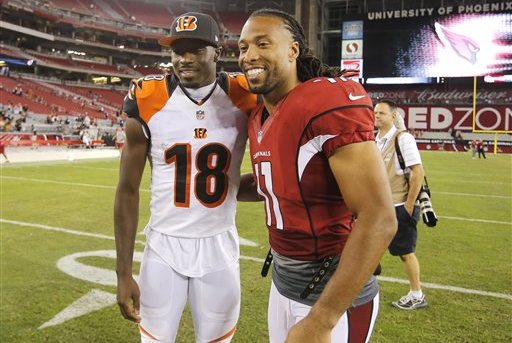