According to Kristen Ledlow of NBA on TNT, Williamson "turned a corner" this week in his recovery from knee surgery, but with the Pels "erring on the side of caution," his return is far from imminent.

However, Williamson has returned to "doing some on-court work, including light walkthroughs with the team and spot shooting," according to ESPN's Andrew Lopez.

Zion has yet to make his NBA regular-season debut, and the Pelicans have struggled without him to the tune of a 6-15 record. 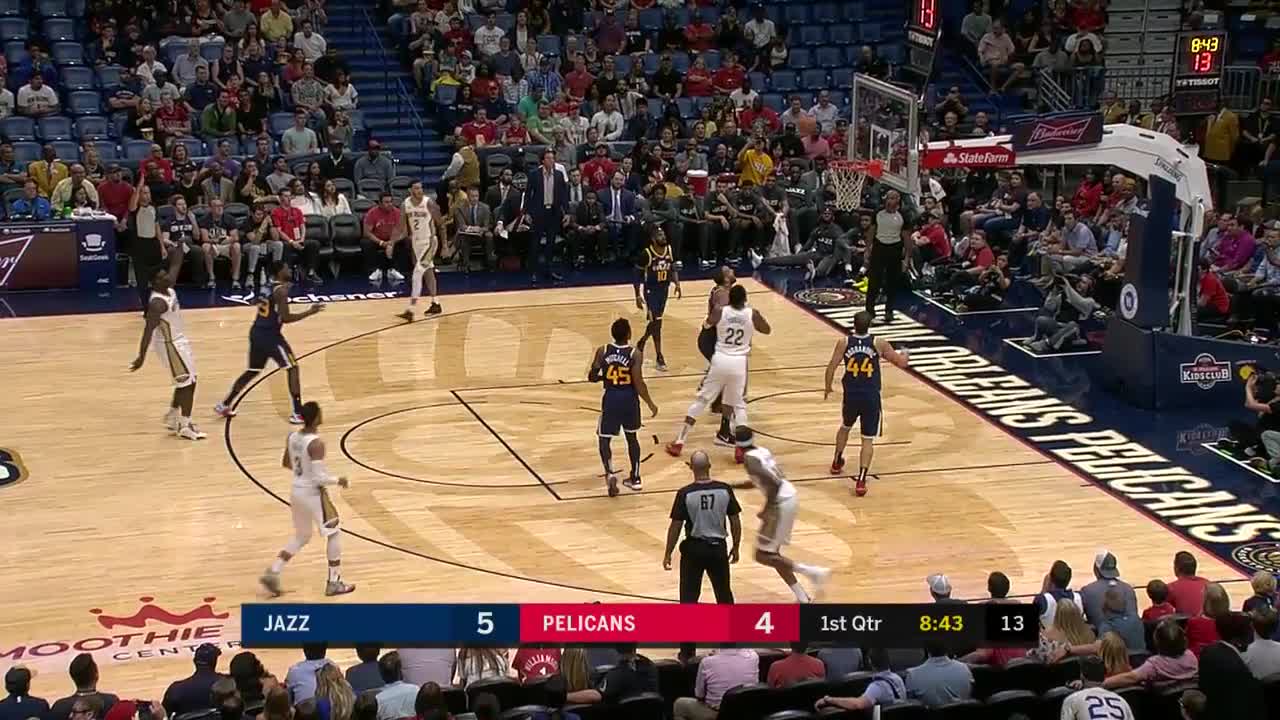 Williamson has a history of knee injuries, as he missed nearly six games because of a knee sprain late last season at Duke. Zion returned for the ACC and NCAA tournaments, however, and he established himself as the National College Player of the Year.

That production and his game-breaking athleticism enticed New Orleans to take him No. 1 overall. The pick came at a perfect time for the Pelicans since they dealt previous franchise icon Anthony Davis to the Los Angeles Lakers over the summer.

The excitement was palpable around the Pels entering the 2019-20 season since they drafted Williamson, Jaxson Hayes and Nickeil Alexander-Walker, traded for Brandon Ingram, Lonzo Ball, Josh Hart and Derrick Favors, and signed JJ Redick.

While there is plenty of talent in place, they own the Western Conference's second-worst record.

Williamson's return would add much-needed depth to a Pelicans frontcourt that has leaned heavily on Hayes and Jahlil Okafor because Favors is out with a back injury. Zion would give New Orleans the type of explosive presence inside it has lacked.

The Pels seem unlikely to vie for a playoff spot in the stacked Western Conference this season regardless of when Williamson returns, though, which is why it makes plenty of sense for the organization to play it safe. 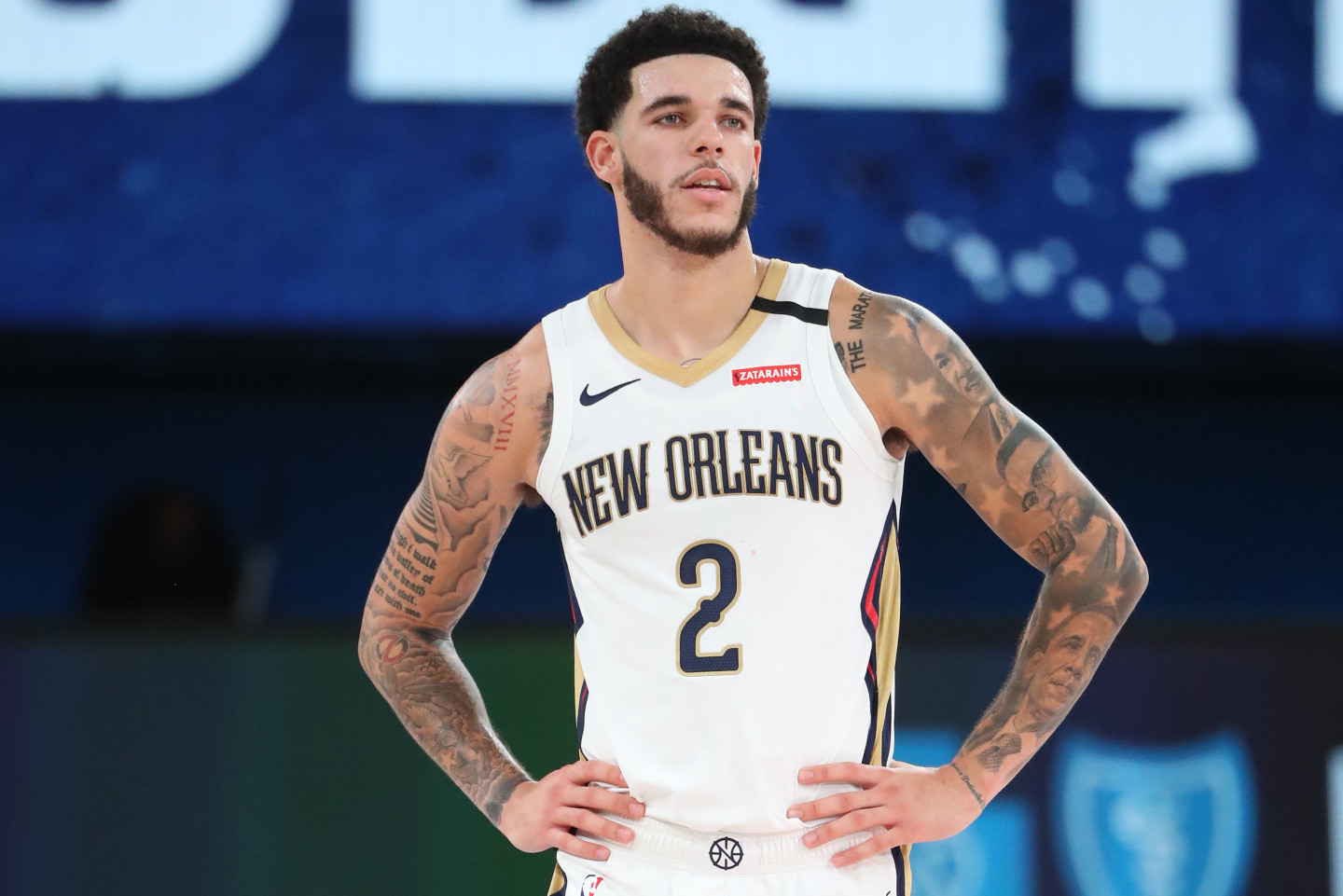 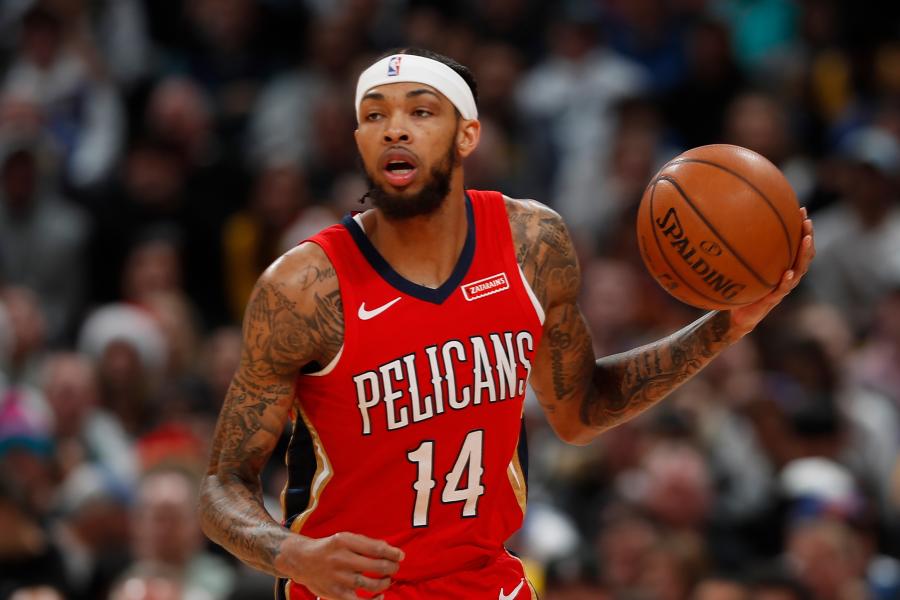