DeMar DeRozan believes James Harden could hit the 100-point plateau if the Houston Rockets star made it a personal goal.

"I'm pretty sure if he put his mind to it, he could score 100," DeRozan said to the San Antonio Express-News' Jeff McDonald (h/t Slam Online's Marcel Mutoni).

DeRozan added he's not surprised Harden has become such a dominant scorer in the NBA, citing a collegiate career in which Harden averaged 19 points per game and led the Pac-10 in scoring as a sophomore at Arizona State.

Harden leads the NBA in scoring, and his 38.9-point average is on pace to be the third-highest in league history. In his most recent appearance, he scored 60 points in 30:41 on the floor as the Rockets hammered the Atlanta Hawks 158-111 last Saturday. 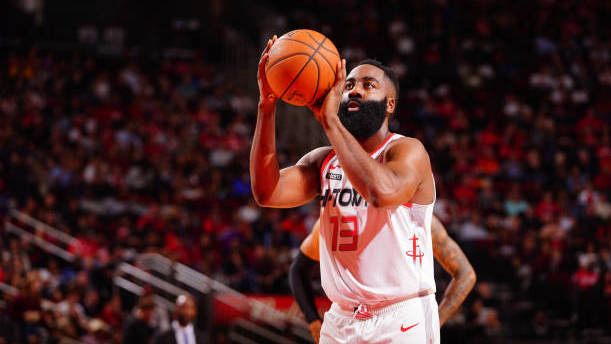 Wilt Chamberlain dropped 100 points on the New York Knicks in 1962, and no player has yet to match that output. Kobe Bryant came the closest, pouring in 81 points on Jan. 22, 2006, against the Toronto Raptors.

Given the increased emphasis on offensive efficiency, it's somewhat surprising no active player has seriously flirted with Chamberlain's legendary record.

Harden's game is seemingly tailor-made for challenging the mark. He's attempting 13.9 three-pointers and 14.4 free throws through Houston's first 19 games. Russell Westbrook's arrival hasn't lessened his role, either, with his 39.2 percent usage rate the highest in the NBA, per Basketball Reference.

His explosion against the Hawks, however, illustrated one hurdle keeping him from possibly passing Chamberlain. In the event the Rockets are blowing out a team—as they were with Atlanta—keeping Harden on the court doesn't make a lot of sense unless he's explicitly going for the record.

Winning a championship is Mike D'Antoni's top priority, so he's going to take any opportunity he can to give Harden a rest and manage his workload.

D'Antoni has already shown he's willing to put the seven-time All-Star on the bench even when he's scoring at a blistering pace.

When you find out you’re 2pts away from your career high...😂 https://t.co/Ooq3FxHlEf

DeRozan's assessment isn't wide of the mark because D'Antoni and Harden have combined to push the league's offensive trends to their extreme.

But a number of factors will have to align in order for Harden to actually get all the way to 100 points in single game.

Rockets come up short late in loss to Trail Blazers

Rockets come up short late in loss to Trail Blazers 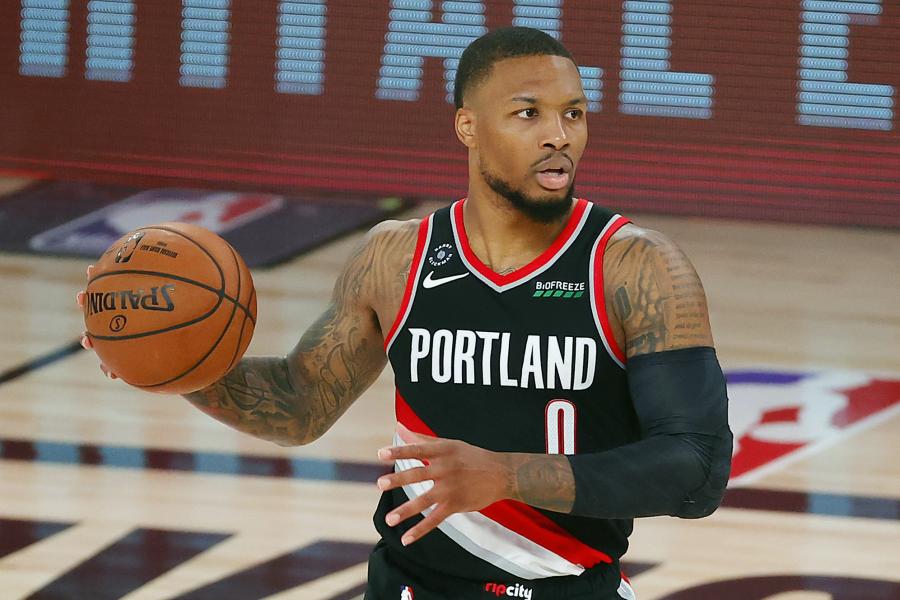