"It has been my dream to play at the University of Florida. To play for a top program and contribute to winning games," Franks wrote. "I have been so fortunate to meet as many amazing people as I have while being here. Coaches, players and fans as well. My heart will always be a part of the Gator family. ... I plan on exploring my options of entering the NFL draft or playing my final year elsewhere."

Franks opened 2019 as Florida's starting quarterback but suffered a season-ending ankle injury in the team's 29-21 win over Kentucky on Sept. 14. He finishes his Gators career with 4,593 yards, 38 touchdowns, 17 interceptions and a 59 percent completion rate.

With redshirt junior Kyle Trask finishing the regular season well as Florida's starter, Franks would have had a difficult battle ahead to regain his old job. His decision will help the Gators avoid what would inevitably become a quarterback battle when he returns from his injury.

Although Franks is eligible for the 2020 NFL draft, his injury and generally inconsistent performance likely rule that out as an option right now. Bleacher Report's Matt Miller didn't list Franks among the top 10 quarterbacks available in his most recent big board.

Were he to change schools, Franks could use his final year of eligibility to bolster his draft stock for 2021. Having spent four years at Florida, he can play immediately next season as a graduate transfer.

Now that he has made his intentions clear, Franks is likely to get a lot of interest from programs looking for a short-term solution at quarterback. 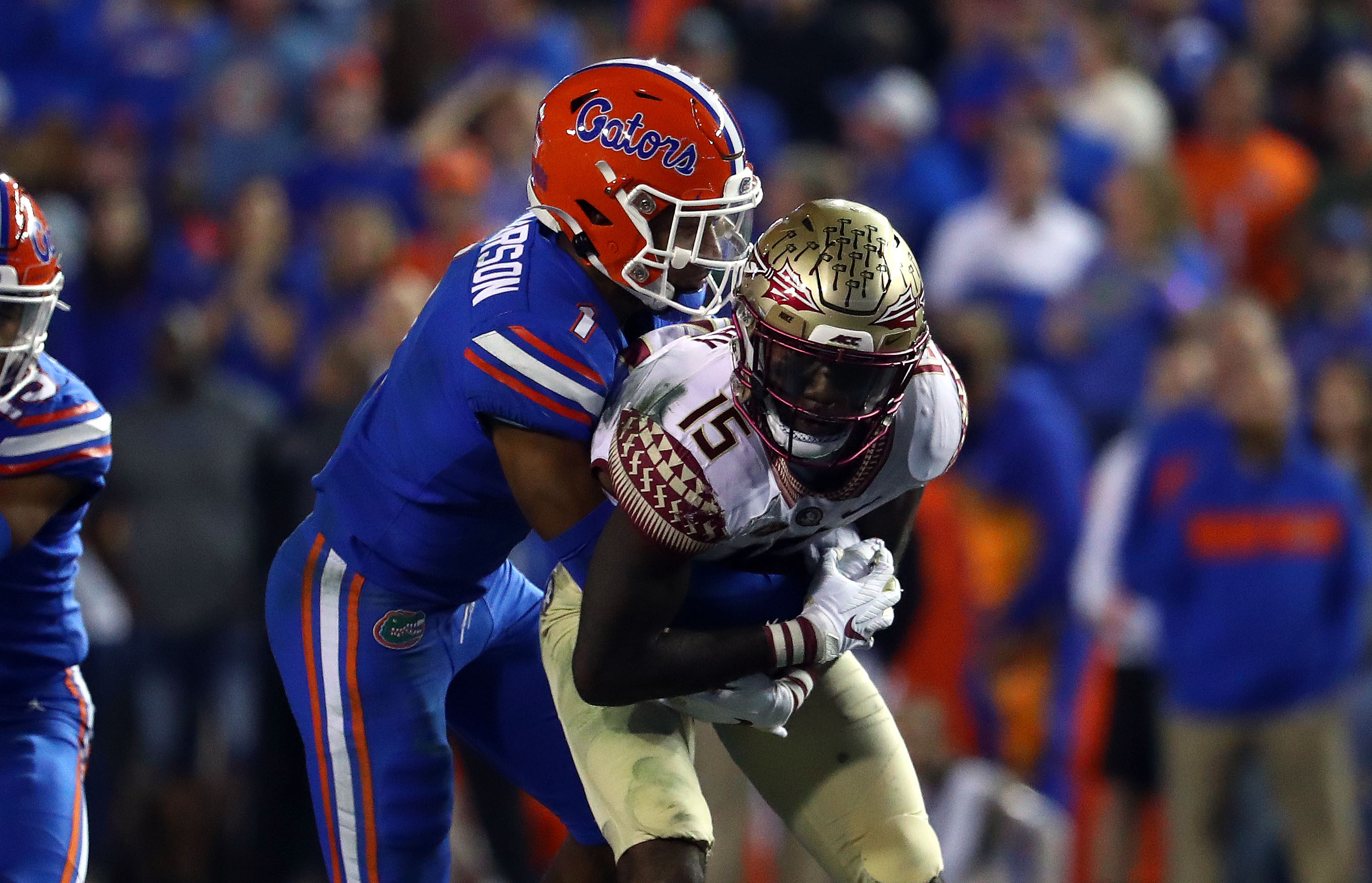 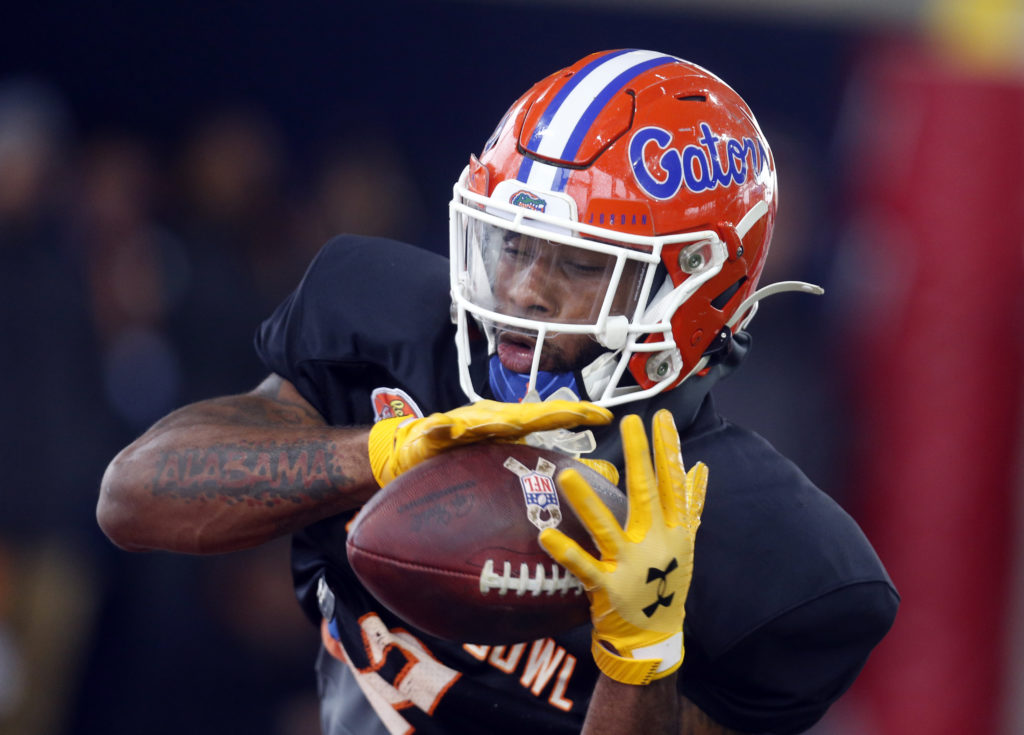