"That sounds like rat poison to me," the Oklahoma Sooners quarterback said when asked about the No. 5 Alabama Crimson Tide's 48-45 loss to the No. 15 Auburn Tigers, according to Tulsa World's Eric Bailey. "We have to focus on Baylor tonight."

Hurts' jab harkens back to what Saban told reporters in October 2017: "I'm trying to get our players to listen to me instead of listening to you guys. All that stuff you write about how good we are, all that stuff they hear on ESPN, it's like poison. It's like taking poison. Like rat poison."

At that time of Saban's comment, Hurts was Alabama's starting quarterback.

Hurts transferred to Oklahoma ahead of this season and, apparently, left his feelings toward the Tide in Alabama.

Hurts has thrived at OU with 3,347 yards, 31 touchdowns and six interceptions as a passer alongside 1,217 yards and 18 touchdowns as a rusher.

While Alabama registered its first two-loss season since 2014, Hurts' Sooners prevailed over No. 21 Oklahoma State 34-16 to finish the regular season 11-1. Oklahoma will face the 11-1 Baylor Bears in the Big 12 Championship Game next Saturday.

The Tide could have used Hurts down the stretch while junior quarterback Tua Tagovailoa struggled through injury and then was lost for the season Nov. 16 when he suffered a dislocated hip against Mississippi State.

But at OU, Hurts is right to be zoned in on Baylor. The Sooners need to win the Big 12 to keep their College Football Playoff hopes alive among other one-loss teams such as Georgia and Utah. 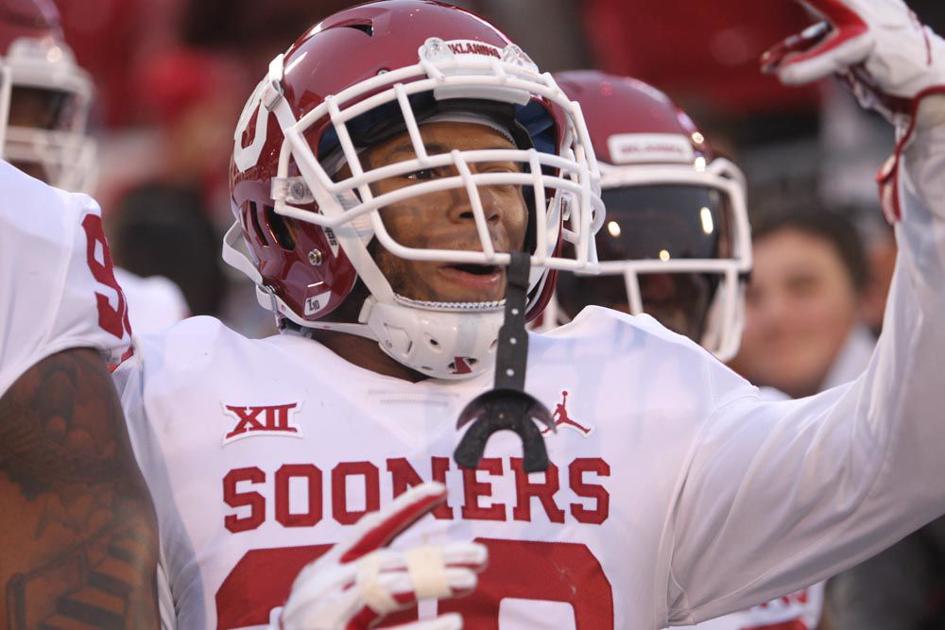 2020 could be left with the Brooks was here mark

2020 could be left with the Brooks was here mark