Los Angeles Lakers guard Rajon Rondo has been fined by the NBA for his actions during Friday's game against the Oklahoma City Thunder.

Per Shams Charania of The Athletic and Stadium, Rondo was docked $35,000 for three violations, including making unsportsmanlike physical conduct with Thunder guard Dennis Schroder, verbally abusing a referee and failing to leave the court in a timely manner following his ejection.

Rondo, who already had a technical foul called against him earlier in the game, was ejected in the fourth quarter when he received a flagrant-2 foul for throwing his knee into Schroder's groin.

After the ruling, Rondo began arguing and received a second technical foul when he appeared to direct vulgar language toward crew chief Ed Malloy.

"I guess the same free speech doesn't apply to everyone," Rondo told reporters about Malloy giving him a technical. "I felt what he did was disrespectful and I said what I said."

Rondo also described Schroder as "a big fan of mine" because "he used to watch a lot of my films back in the day, I was his favorite player growing up. That's all I said to him for the most part."

"But I think I got the tech just because reputation. ... He had no idea what I was saying to the young guy," Rondo said. "I was telling him respect your elders and respect your role models. Nowadays, that's a tech. It is what it is." 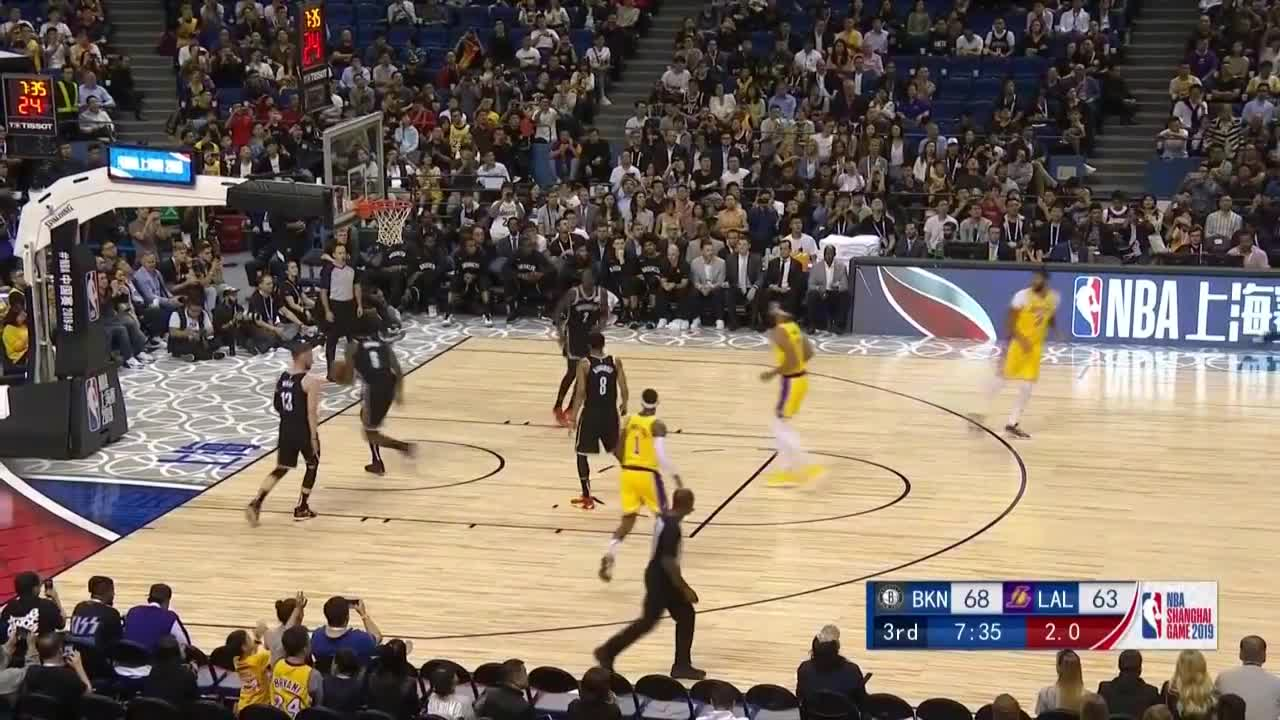 The Lakers hung on to beat the Thunder 130-127, extending their winning streak to six games and moving their record to an NBA-best 13-2.

Rondo played 18 minutes off the bench before being ejected. The four-time All-Star finished with eight points and four assists in the win. He's only played in five games because of a calf injury that kept him out for three weeks.