Alabama wideout Henry Ruggs III is heading to the NFL after declaring himself eligible for the 2020 draft.

Ruggs announced his decision on Monday:

I started scouting in 2003. This upcoming WR class is the best I've ever seen.

Look at the WRs selected in 2nd rd over the last 4 years. It's an impressive list. This year's group will be outstanding...difficult to go that route in 1st rd when you could address other needs before grabbing impact WR in rd 2.

Despite the stiff competition, Ruggs seems likely to be a first-round pick. For one, he's been productive for Alabama in his three seasons at the school:

He's also a big play waiting to happen, averaging 18.7 yards per catch this past sesaon.

NFL teams in need of speed are going to take a long, hard look at the 6'0" and 190-pound Ruggs. B/R's Matt Miller compared him to Kansas City Chiefs wideout Tyreek Hill, one of the game's most explosive playmakers, in November:

"After clocking an unreal 24.3 miles per hour on a touchdown run against South Carolina, Ruggs' speed is becoming the talk of scouting circles—even if we knew he was fast coming out of high school. He was the state 7A 100-meter champion with a record-breaking speed of 10.58 seconds.

"Ruggs isn't just a speed receiver, though. This isn't John Ross or Corey Coleman. He's a threat down the field on vertical routes, but he's also shown himself to be exceptional with the ball in his hands on short routes. Ruggs can be used much in the same way Tyreek Hill is—as a true No. 1 wide receiver with the skills to run short, intermediate and deep routes."

Ruggs has the ability to both stretch opposing defenses with his speed and make big plays after the catch on shorter routes. That explosiveness is rare, and if he's on the board after the first 15 picks in April's NFL draft, it will be a surprise. 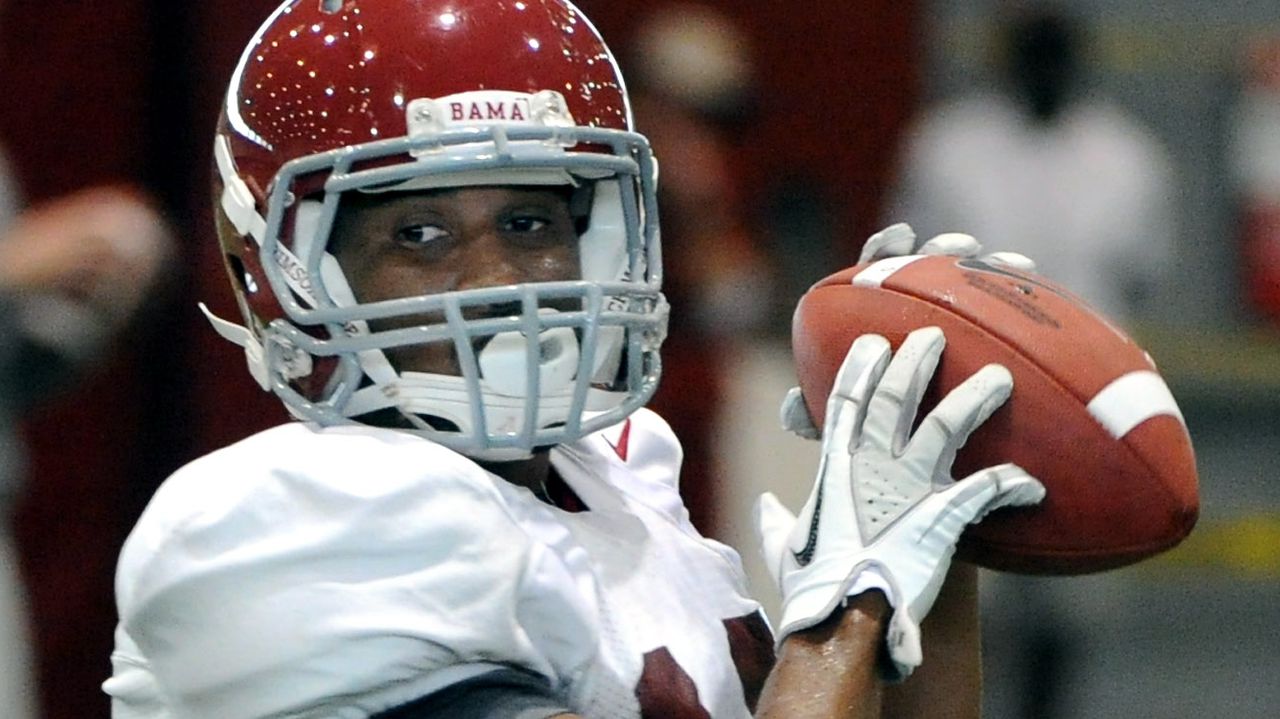