According to Nick Baumgardner of The Athletic, Dantonio said, "Yes," when asked if he expects to continue leading the program in 2020. He added, "Complete the circle, that's what I'm trying to do."

Per Colton Pouncy of The Athletic, the 63-year-old Dantonio also said, "I don't think I'm finished."

At 4-6, the Spartans are in danger of missing out on a bowl game for the first time since 2016 and just the second time since 2007.

MSU is coming off a 44-10 drubbing at the hands of rival Michigan last week. It has lost five games in a row, including big defeats to Ohio State, Wisconsin and Penn State.

The Spartans will be favored against Rutgers and Maryland in their final two games, but a loss to either team would mean no bowl game and would likely warm Dantonio's seat considerably more.

Michigan State isn't far removed from its best run in school history under Dantonio. From 2010 to 2015, the Spartans won at least 11 games in five of six seasons. The highlight was a 13-1 campaign in 2013 that culminated in a Rose Bowl victory.

Dantonio took over as Michigan State's head coach in 2007, and his Spartans have failed to reach a bowl game just once after missing out in three consecutive years before his tenure began. 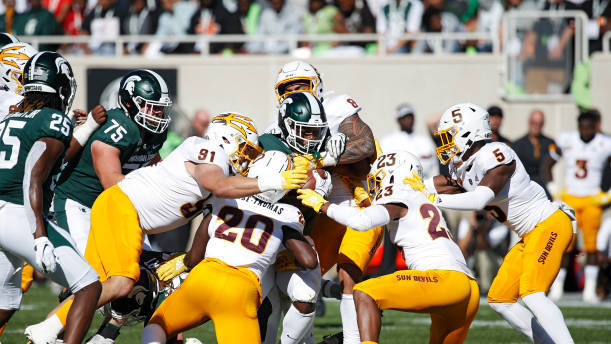 Overall, he is 111-57 at Michigan State with a pair of victories in the Big Ten Championship Game.

Over the past two seasons, however, Michigan State has become a middling team in the Big Ten. The likes of Ohio State, Wisconsin, Penn State and Michigan have surpassed the Spartans as conference title contenders.

Michigan State is still a big-time school with some cachet attached to its name. However, given that 247Sports ranks MSU's 2020 recruiting class just 44th in the nation, a quick turnaround may not be forthcoming. 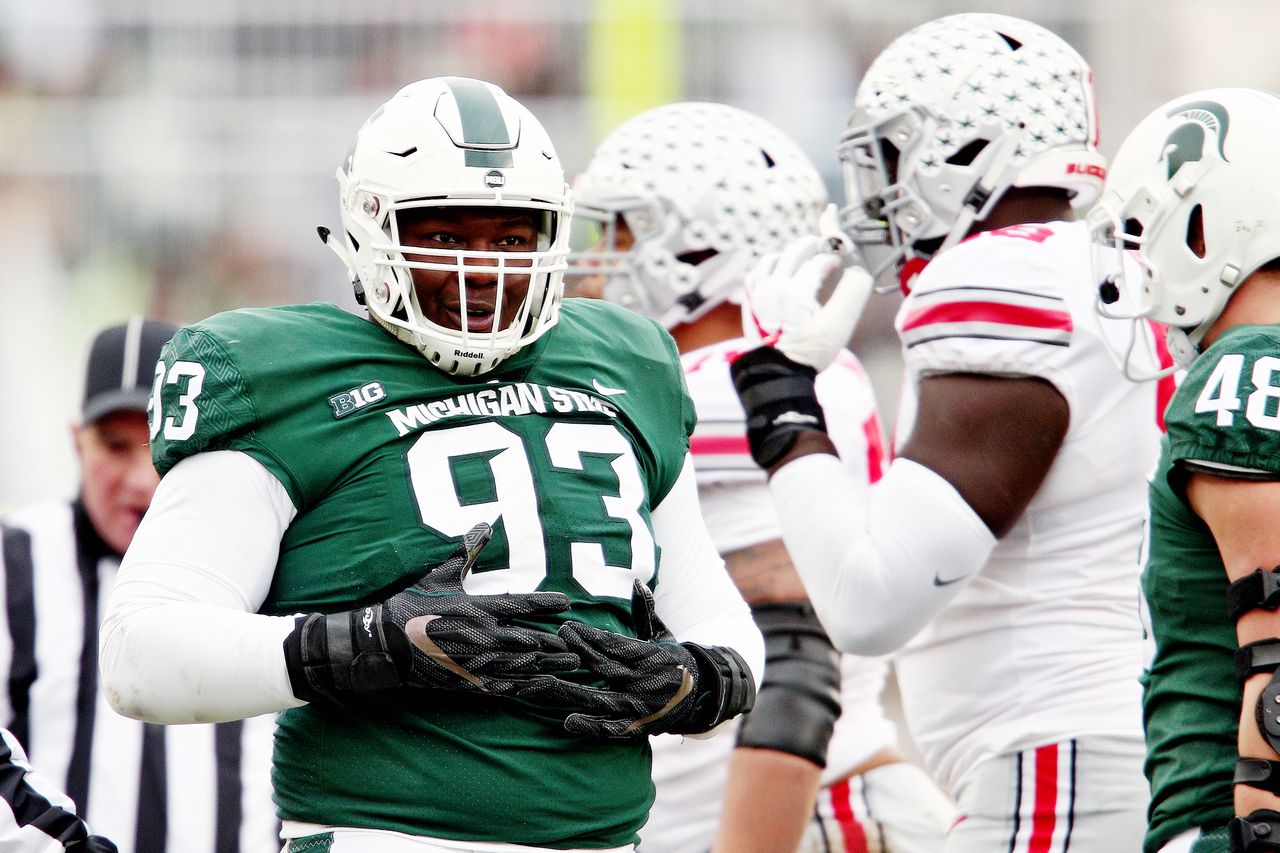