Thank you all for the prayers and well wishes! God always has a plan 🙏🏽

Tagovailoa suffered the injury after two Bulldog defenders tackled him as he was throwing the ball away late in the first half of his team's 38-7 win. He was carted off the field.

The 6'1", 218-pound junior had enjoyed a fantastic season until that point, throwing 33 touchdowns and just three interceptions for the No. 5 Crimson Tide. He was playing on a surgically repaired right ankle.

Of note, he completed 14 of 18 passes for 256 yards and two scores against the Bulldogs before the hip injury.

Sophomore quarterback Mac Jones will be the team's starter for the remainder of the season. He's completed 45 of his 65 passes for 566 yards, four touchdowns and one interception in 2019.

Alabama will host Western Carolina on Saturday before it closes the regular season in the Iron Bowl at Auburn on Nov. 30. 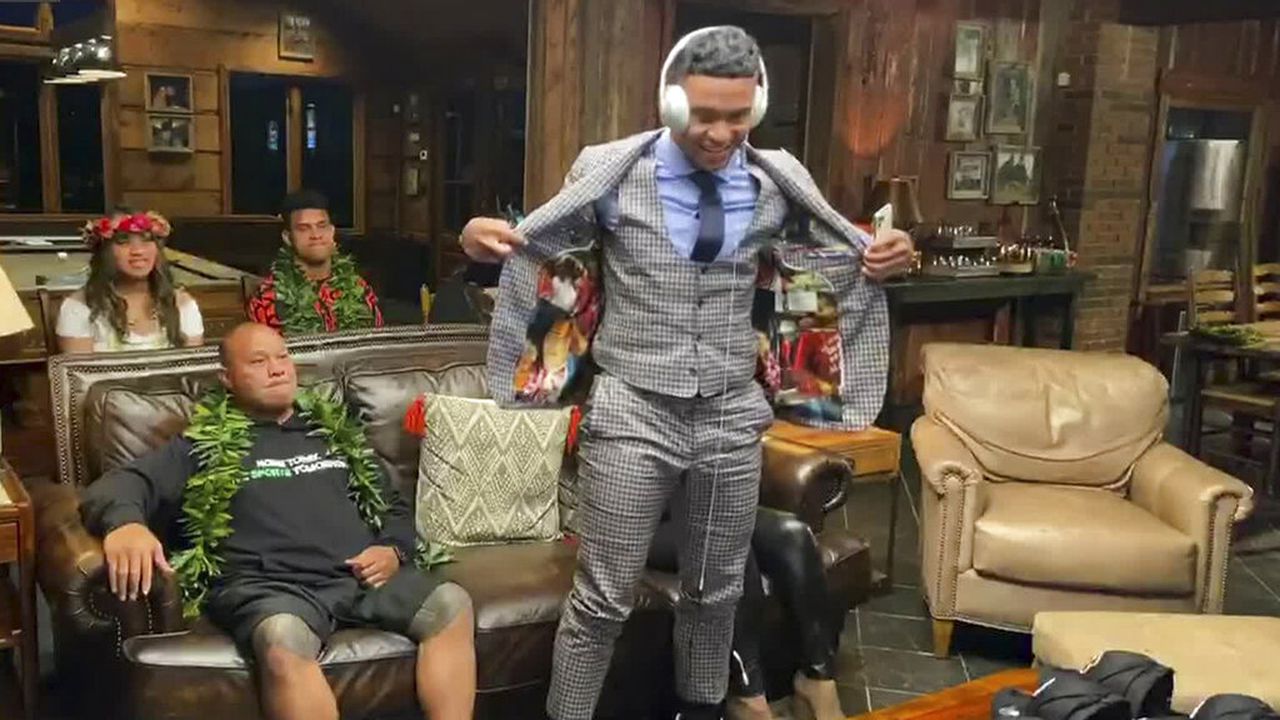