The No. 9 Oklahoma Sooners had two weeks to put their 48-41 loss to Kansas State behind them, and they officially bounced back from the upset Saturday night by topping the visiting Iowa State Cyclones 42-41 at Memorial Stadium.

Sooners quarterback Jalen Hurts took over the contest with five total touchdowns in the first half to lead OU to a 35-14 halftime lead.

However, the Cyclones came storming back in the second half. OU held a 42-35 lead when Hurts threw an interception to Lawrence White at the Oklahoma 35-yard line with 2:43 left in regulation. Iowa State was able to convert the turnover into a touchdown, but Brock Purdy was picked off on the two-point conversion that would have sealed the upset for ISU.

PICKED OFF! @CycloneFB comes up with a massive defensive play! https://t.co/LJs4RGGQ7l

THE DEFENSE COMES UP BIG! @OU_Football picks it off on the 2-point conversion to keep the lead with 24 seconds left in the game. https://t.co/ggwC0w8WLz

Defeating a 5-4 Iowa State squad won't absolve the damage done by losing to Kansas State in terms of the Sooners' College Football Playoff aspirations, especially given how close Oklahoma came to being upset by an unranked opponent twice in a row. However, an 8-1 record will at least keep the hope alive for Oklahoma.

The Cyclones, meanwhile, dropped their second in a row.

Oklahoma was upset by Kansas State 48-41 two weeks ago, but Hurts still contributed 395 yards and one touchdown through the air as well as 96 yards and three touchdowns on the ground.

The difference against Iowa State was that Hurts' form both propelled the Sooners to victory while simultaneously almost costing them the game.

Hurts accounted for all five of Oklahoma's first-half touchdowns with three coming through his arm and two through his legs:

5️⃣ touchdowns in the first half for @OU_Football's Jalen Hurts! 👏👏 https://t.co/odm2mVJfFm

The second half was much quieter for Hurts and, as a result, for Oklahoma. The Sooners were outscored in the second half 27-7. And when Hurts was picked off at the Oklahoma 35-yard line to put Iowa State in prime position to complete the comeback upset with 2:43 remaining in regulation, everything he accomplished in the first half was almost undone.

However, the Oklahoma defense was able to stave off Iowa State's two-point conversion attempt in order to preserve the win. Hurts performance would have been graded solely on his interception if OU would have lost, but as it stands, his one mistake and slow second half shouldn't negate his first-half dominance.

Jalen Hurts has his third game with 3 pass TD and 2 rush TD this season. He ties with @PatrickMahomes (2016) for the most in a season in Big 12 history. https://t.co/jlZOItDm1K

In terms of where Hurts stands among quarterbacks still competing in college, his Heisman Trophy candidacy took a hit. LSU's Joe Burrow led the Tigers to a 46-41 win over Alabama earlier in the day, and many now consider Burrow to be the odds-on Heisman favorite—even former OU quarterback and reigning Heisman winner Kyler Murray, per ESPN's John Weinfuss.

Other quarterbacks' play is out of Hurts' control, though, and Hurts has remained mostly prolific in his own play. Because of that, he cannot be totally discounted from the Heisman race.

I know everybody wants to hand Joe Burrow the Heisman after tonight but Jalen Hurts will not go quietly into the night.

According to Westgate Sportsbook (h/t Action Network's Steve Petrella), Hurts entered Week 11 second behind Tua Tagoviloa (3-1) and one spot ahead of Burrow (6-5) in the Heisman race at 5-2.

Just as Burrow had a statement game against Alabama, Hurts' best remaining opportunity to make a statement will come next Saturday against the undefeated No. 12 Baylor Bears.

Oklahoma can only view this victory as a tune-up before traveling to the undefeated No. 12 Baylor Bears next Saturday in the most pivotal Big 12 matchup of the season.

Iowa State will host the Texas Longhorns on Saturday.

Sooners’ July 4 bang: By the numbers

Sooners’ July 4 bang: By the numbers 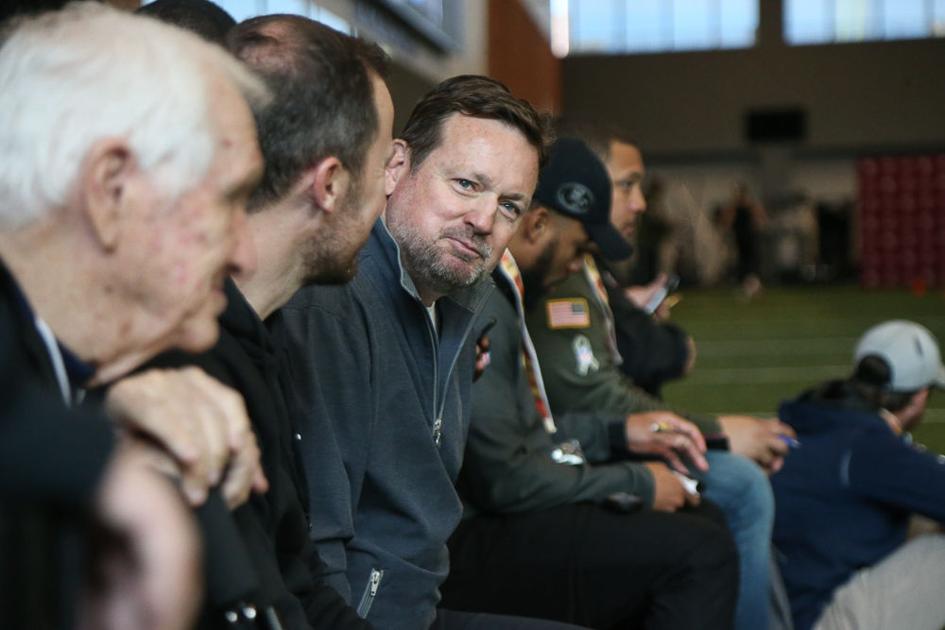