Atlanta Falcons head coach Dan Quinn announced Friday quarterback Matt Ryan will return to the starting lineup for Sunday's clash with the New Orleans Saints after missing one game with an ankle injury.

Ryan was injured during the Falcons' Week 7 loss to the Los Angeles Rams and was replaced by Matt Schaub for the following week's loss to the Seattle Seahawks. Atlanta had a bye in Week 9.

The 34-year-old Boston College product was enjoying a solid season before the injury. He completed 70.9 percent of his passes for 2,170 yards with 15 touchdowns and eight interceptions in seven games.

Schaub filled the void admirably against the Seahawks. He connected on 39 of his 52 throws for 460 yards with one TD and one pick.

Atlanta's generally strong play at quarterback hasn't translated into much team success, though. It owns a 1-7 record, which is tied for the third-worst mark in the league.

"We've got to focus on taking care of our business and being the type of football team we can be," Ryan told reporters Thursday. "We have not been in the first half of the season. This is a good opportunity for us with the break to come out and hopefully play a better brand of football."

The Falcons are 13.5-point underdogs against the 7-1 Saints, per Caesars Sportsbook.

Atlanta likely needs to run the table to make a miracle surge into the playoffs. Getting Ryan back helps the cause, but winning on the road against a Saints squad that's been firing on all cylinders, even when quarterback Drew Brees was sidelined by a thumb injury, is an uphill battle.

Sunday's kickoff is set for 1 p.m. ET at the Mercedes-Benz Superdome in New Orleans. 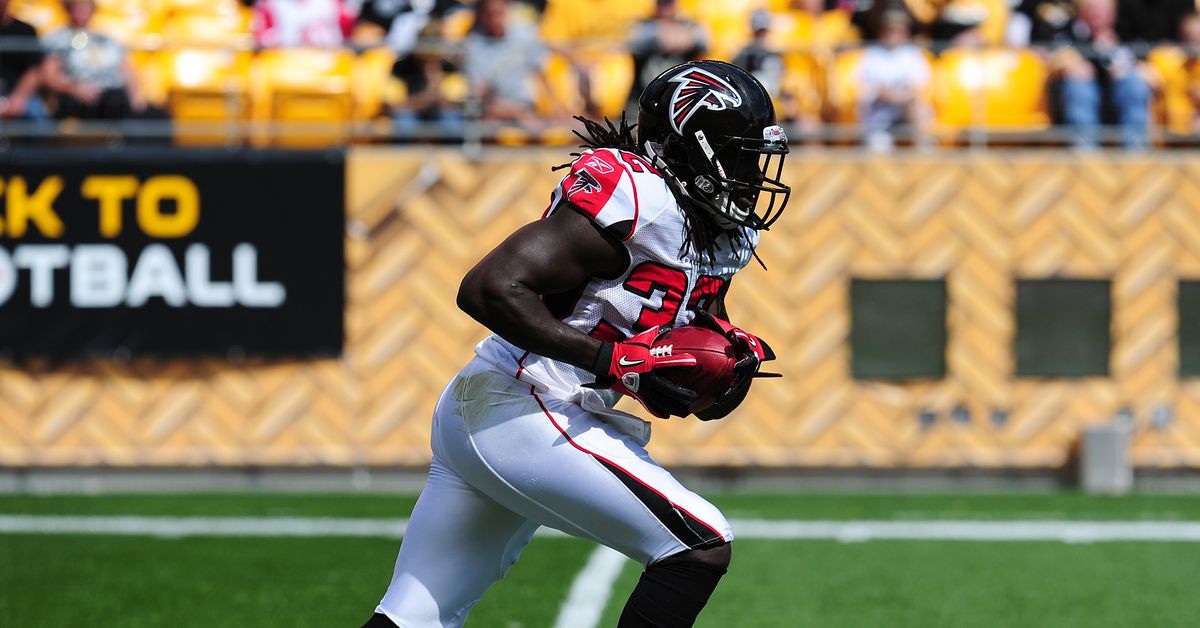 Dave Choate
via The Falcoholic

Hopkins Doesn't Understand That Julio Jones Is the Standard at WR

Hopkins Doesn't Understand That Julio Jones Is the Standard at WR