The Boston Red Sox officially have a conundrum on their hands.

It involves Mookie Betts and J.D. Martinez, and it exists precisely because of the decision the latter made Monday. Rather than exercise the opt-out clause in his contract, Martinez chose to stick around in Boston for at least one more year.

Jeff Passan of ESPN broke down the details on Twitter:

BREAKING: J.D. Martinez will not opt out of his contract with the Boston Red Sox, sources tell ESPN. By remaining with the Red Sox, Martinez can earn $62.5M over the next three years. He also has an opt-out clause after the 2020 season.

Martinez's call to forgo his opt-out is somewhere between surprising and perfectly sensible.

On one hand, few hitters in Major League Baseball have accomplished as much as Martinez in recent seasons. The 32-year-old has hit at least 36 home runs in four out of the last five years, and there's only one hitter with a higher OPS+ since 2014:

Had Martinez opted out, he would have been arguably the third-best position player on the free-agent market after Anthony Rendon and Josh Donaldson. In theory, a player in that position would have been in the market for more than $62.5 million over three years.

In actuality, however, Martinez would likely have been hindered by several factors.

His below-average metrics in right field and left field make it clear that designated hitter is his best position. And at a time when offense is plentiful, a bat-only player only has so much appeal.

Martinez is also coming off a down season. His .939 OPS and 36 homers were plenty good but also well short of the 1.046 OPS and 44 homers he averaged across the previous two seasons.

Factor in Martinez's age and ties to draft-pick compensation upon his inevitable rejection of a qualifying offer, and it's understandable that neither he nor Scott Boras wanted to risk a foray onto the open market. It would have been just as liable to be a flop as a success.

Perhaps Martinez will try again next winter. But in the meantime, that's not the Red Sox's primary concern.

Though Boston made a fascinating hire in bringing on former Tampa Bay Rays executive Chaim Bloom as their new chief baseball officer, he nonetheless faces a mandate to cut payroll.

"This year we need to be under the [competitive balance tax], and that was something we've known for more than a year now," owner John Henry said in September, according to Jason Mastrodonato of the Boston Herald. "If you don't reset, there are penalties, so we've known for some time now we needed to reset as other clubs have done."

Better known as the "luxury tax," the CBT cost the Red Sox $12 million in 2018 and will reportedly cost them about $13 million this year. If they want to avoid further penalties in 2020, they must get their luxury-tax payroll below the $208 million threshold.

According to Roster Resource, said payroll is projected at $236.3 million. That means they must cut at least $28.3 million in average annual value in order to achieve their goal.

Trading Martinez—whose AAV is now $23.8 million, according to above link—isn't going to get the Red Sox there. Trading Betts, on the other hand, would get them pretty close.

To wit, MLB Trade Rumors projects him to earn $27.7 million in his third and final trip through salary arbitration in 2020. If the Red Sox were to subtract that salary, they'd only have to nip and tuck elsewhere to get themselves below next year's luxury-tax threshold.

A Betts trade could also have ramifications for the Red Sox's future beyond 2020. Any young talent he were to bring back would be most welcome in a farm system that finished 2019 ranked dead last in MLB.

The Red Sox would have to square themselves with the reality that they'd be trading away one of the best homegrown stars in their history. Betts was an immediate sensation when he debuted in 2014, and all he's done since then is rack up an .893 OPS, 139 home runs and 126 stolen bases, not to mention four All-Star nods, four Gold Gloves and an American League MVP in 2018.

According to Baseball Reference, only Mike Trout has topped Betts' 42 wins above replacement since 2014. That same figure also ranks behind only Ted Williams and Wade Boggs for Red Sox players through their first six seasons with the organization.

Beyond all this, trading Betts may not be practical.

As much as the other 29 teams would surely love to have a star of Betts' caliber, his salary and looming free agency would likely limit his trade market to well-off teams with the World Series in their sights in 2020. As Mike Petriello of MLB.com broke down, that list covers maybe six teams.

Unfortunately for the Red Sox, their alternative options aren't much better.

Passan speculated that the Red Sox could pursue a "2.0 version of the Adrian Gonzalez trade" in which they package one of their most expensive players with, say, All-Star shortstop Xander Bogaerts in an effort to get teams to bite. But he grants that's "unlikely," and it would only make sense if they were later able to lock down Betts as part of their long-term core.

That won't be easy. Betts has thus far been resistant to extension offers, and that's unlikely to change with free agency just a year away.

Perhaps the Red Sox should just keep everyone and begin 2020 with an exorbitant payroll. Worse comes to worst, they can cut down their luxury-tax bill with a fire sale at the trade deadline in July. In the best-case scenario, they turn the clock back to a 2018 season that yielded 108 wins and a World Series championship. The resulting financial windfall would more than cover their costs.

But if avoiding luxury-tax penalties is indeed their top priority for 2020, Betts should be ready to move just in case. There might not be many potential buyers out there, but all it takes is one for the Red Sox to have an avenue at cutting a huge salary and adding some much-needed young talent.

That's the business of baseball for you. Nobody ever said it's any fun.

Martinez Confident Red Sox Will Be Cleared in MLB's Investigation

Martinez Confident Red Sox Will Be Cleared in MLB's Investigation

Devers Opens Up About Alex Cora’s Departure from Red Sox 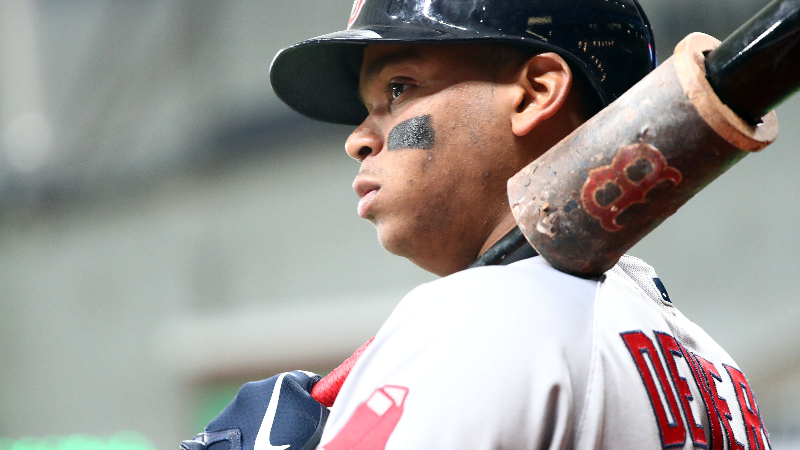 Devers Opens Up About Alex Cora’s Departure from Red Sox 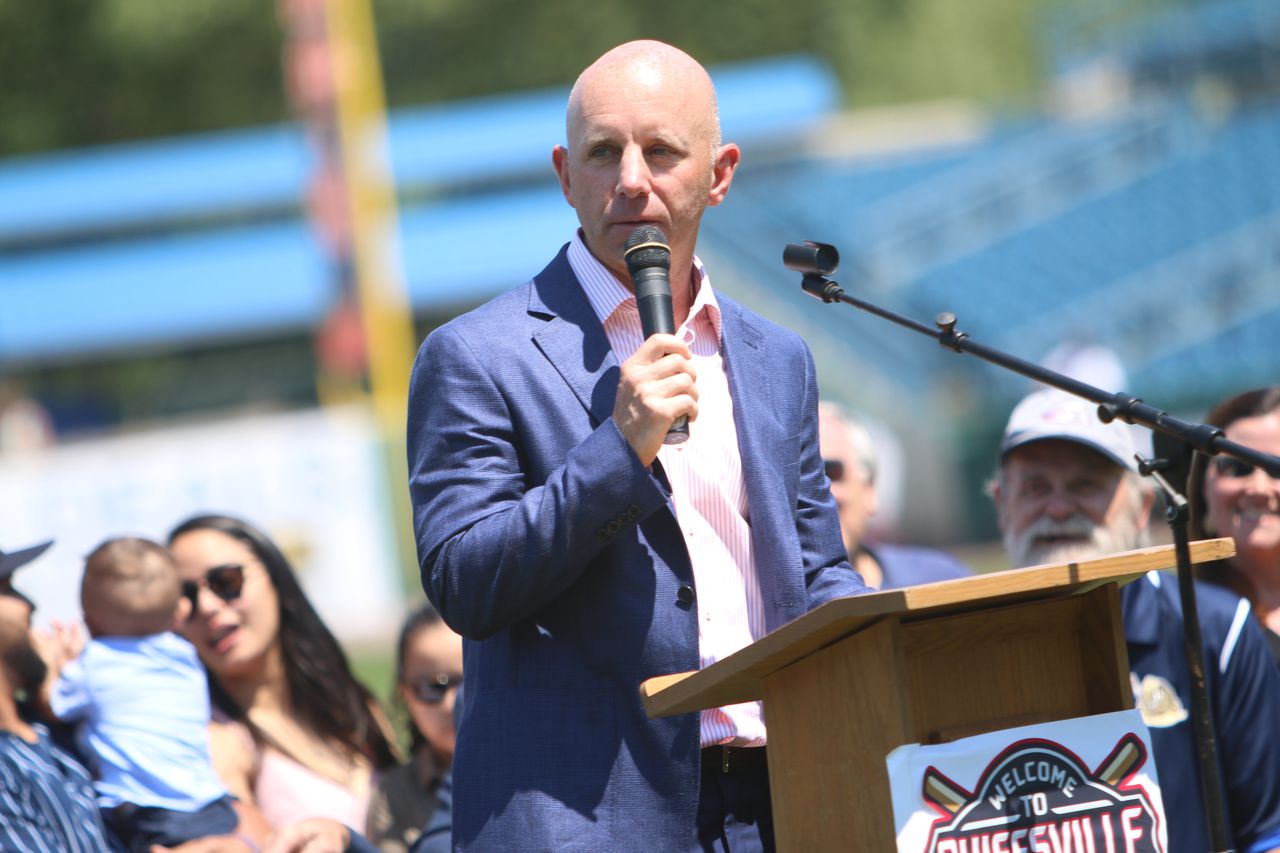