The Cleveland Cavaliers will reportedly be without rookie swingman Kevin Porter Jr. for one game.

On Monday, Chris Haynes of Yahoo Sports reported Porter was suspended one game without pay because he "improperly" made contact with an official during Sunday's 131-111 loss to the Dallas Mavericks.

Sam Amico of SI.com noted Porter made contact when he was arguing a call near the end of the game.

The USC product played 20 minutes in the loss and finished with eight points, two assists and one rebound behind 3-of-8 shooting from the field.

He is yet to finish with double-digit points in a game but figures to be an important part of the rebuilding team's future after it acquired his draft rights after the Milwaukee Bucks selected him with the No. 30 overall pick.

Porter provides the Cavaliers with length and athleticism on the wing at 6'4" and should improve his three-point shooting (25 percent) with more experience after connecting on 41.2 percent of his triples during his one season with the Trojans.

Cleveland's next game is Tuesday against the Boston Celtics. 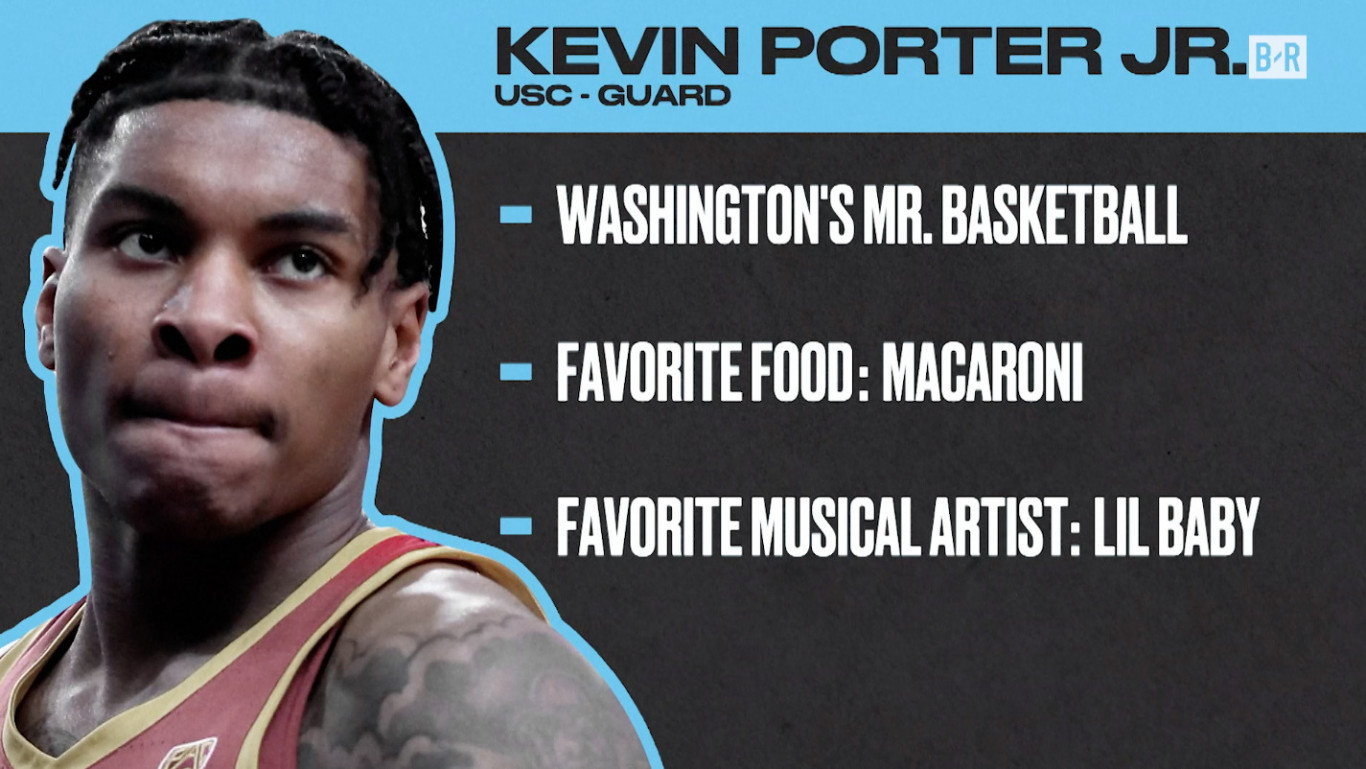