Joe Burrow led No. 2 LSU to its seventh consecutive win this season with a 36-13 victory over SEC rival Mississippi State at Davis Wade Stadium.

The Tigers were perfectly set up for a trap game this week coming off a marquee win against Florida with a showdown against Auburn waiting on Oct. 26. Head coach Ed Orgeron made sure his team was ready to against a Mississippi State team trying to end its two-game losing streak.

LSU moved to 7-0 thanks to another outstanding day by its superstar quarterback. Burrow had his fifth game with at least 300 yards passing and four touchdown passes to boost his Heisman resume.

Mississippi State (3-4) couldn't get anything going against LSU's defense. The Bulldogs had 339 total yards and averaged 2.7 yards per rush as they fell under .500 for the first time this season.

This was the first time all season that LSU's offense came close to resembling what the team looked like in previous years prior to Burrow's arrival, though it didn't last long.

The first 23 minutes, in particular, were sluggish for the Tigers. They got inside Mississippi State's 10-yard line on each of their first three drives but were forced to settle for field goals because receivers were struggling to corral throws from Burrow.

#LSU receivers with a case of the drops today. Forces LSU to settle for a second goal line field goal.

A potential touchdown to Derrick Dillon gets knocked out of his hands, and #LSU stalls near the goal line for the second-straight drive. Cade York field goal makes it 6-0.

One thing that makes Burrow an elite quarterback is his ability to adjust and find a comfort level as the game goes on, as was the case Saturday:

When the Bulldogs got on the board on Garrett Shrader's 12-yard touchdown with 5:24 remaining in the second quarter to cut their deficit to 9-7, Burrow got his team back on track with a 60-yard score to Racey McMath on the first play of LSU's ensuing possession.

Racey McMath races to the end zone to add six to LSU's score. (apologies for the pun) https://t.co/ZtLmoojFJk

That touchdown seemed to loosen up the offense, while LSU's defense played strong throughout the game. Shrader was picked off by JaCoby Stevens as Mississippi State was at least trying to get into field-goal range before halftime.

Burrow took his team 55 yards in just five plays to give the Tigers a 22-7 lead at halftime. Their second possession after the intermission was a 66-yard touchdown drive that took 87 seconds.

Plays like this are why Joe Burrow is a Heisman contender. https://t.co/EJXUQi03bW

A bit of history for @LSUFootball. Joe Burrow sets the school's single-season passing TD record with his 29th of the year...and it's only LSU's 7th game. https://t.co/n1ZGdWnM6b

The hallmark of a great team is its ability to win games without playing its best. LSU didn't put its best foot forward early against a conference opponent on the road but still cruised to an easy victory.

Now that the Tigers have made it through the first part of the season undefeated, their upcoming schedule with Auburn and Alabama as their next two opponents will determine their ceiling.

Burrow's rise to superstardom and a typically stout defense gives LSU national title aspirations for the first time since 2011. 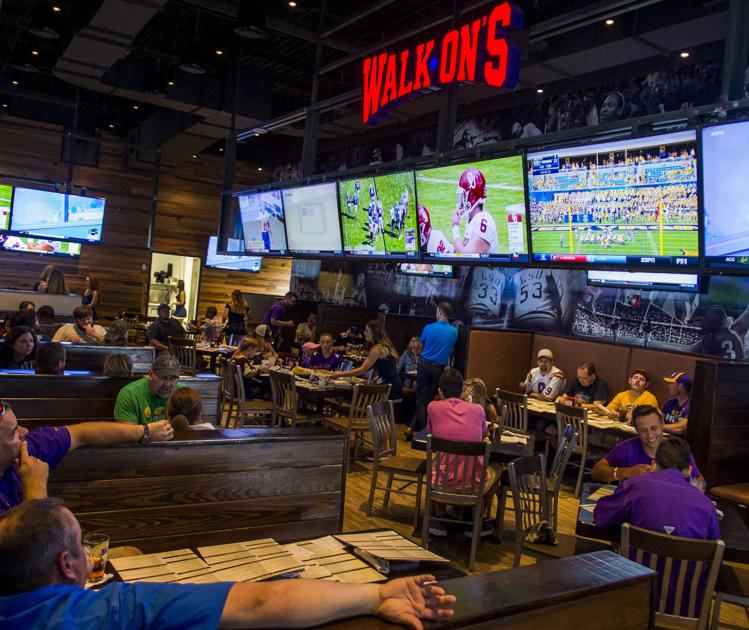 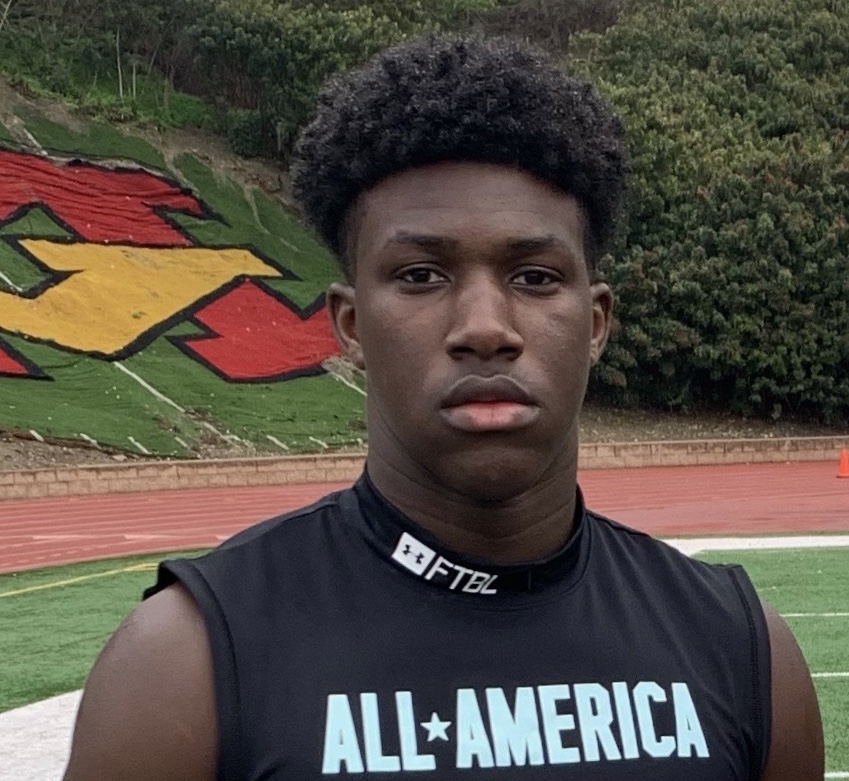