According to Chris Haynes of Yahoo Sports, "it's almost a certainty" the two sides will agree on a deal before Monday's deadline for rookie-scale extension candidates. "However, in order to finalize the agreement between the two sides, a maximum contract offer will be required," Haynes added.

Siakam was the No. 27 overall pick of the 2016 NBA draft, and Ben Simmons and Jamal Murray have already received five-year, $170 million max extensions as members of that class. The Raptors star would be the third after helping lead his team to a title during the 2018-19 campaign.

It's no surprise the Raptors are planning on keeping Siakam in the fold with such a significant deal.

He is poised to be the face of the franchise for years to come seeing how Leonard is now on the Los Angeles Clippers and Kyle Lowry is 33 years old and only under contract through the 2020-21 season.

Siakam is just 25 years old and is coming off the best individual campaign of his career. He averaged 16.9 points, 6.9 rebounds and 3.1 assists a night while shooting 54.9 percent from the field and 36.9 percent from three-point range. Those numbers were all his best marks since entering the league out of New Mexico State and suggest continued improvement as his role expands.

He was also a critical contributor during the run to the championship, averaging 19.0 points and 7.1 rebounds a night in the postseason while providing important defense on the wing.

While many expect the Raptors to take a step back this season following Leonard's departure, Siakam's potential gives them reason for optimism and something to build around heading into the future. 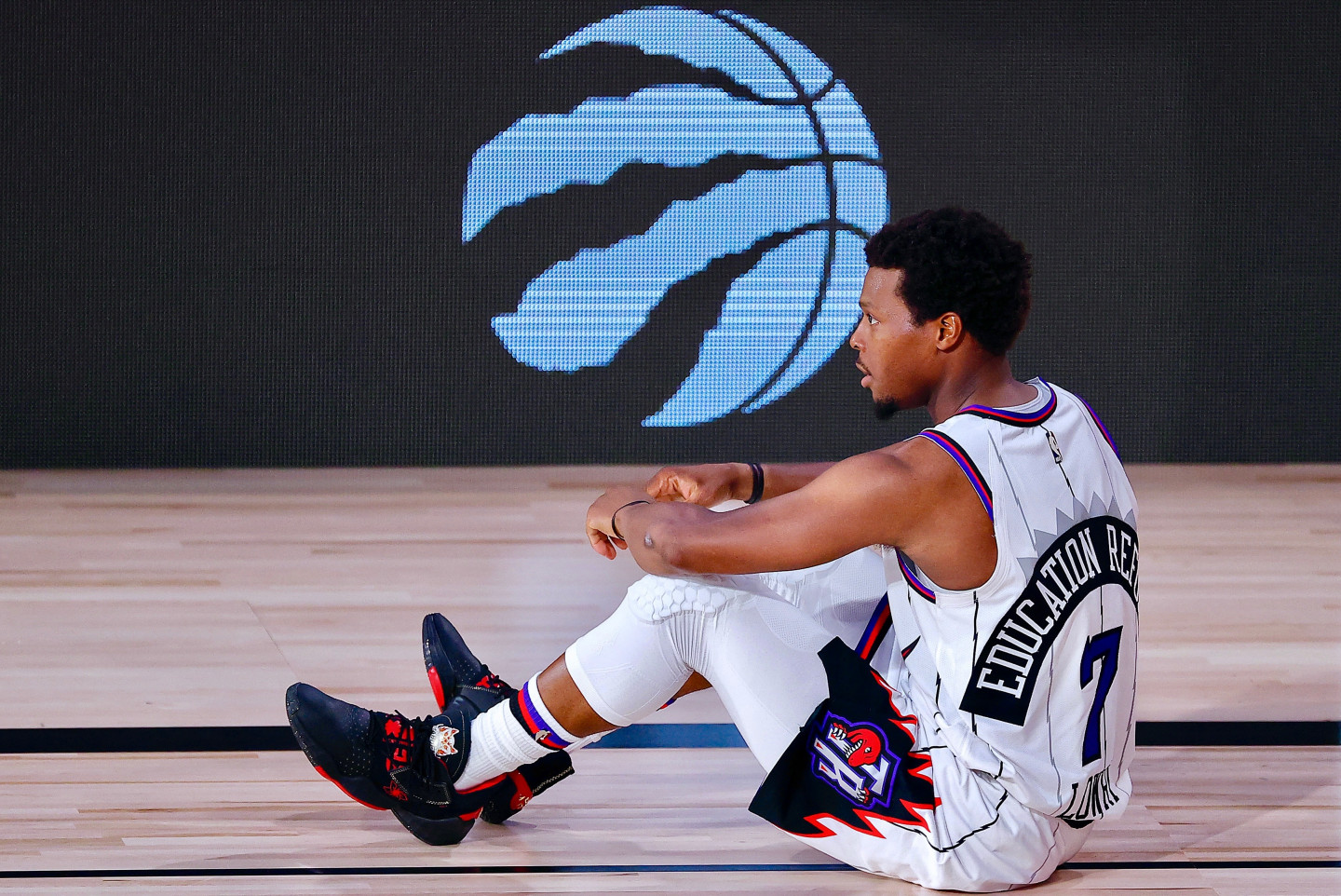 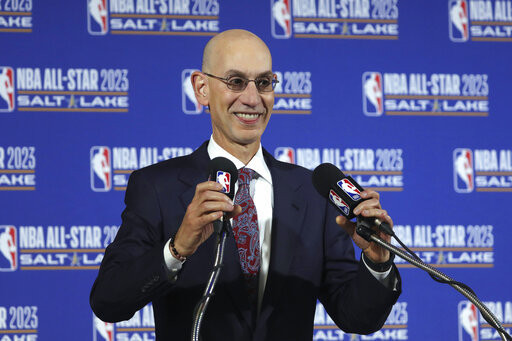