Stephen Curry dropped 40 points in the Golden State Warriors' 143-123 preseason win over the Minnesota Timberwolves on Thursday, and head coach Steve Kerr expects to see much more of that entering the regular season.

"To me, he's at his peak physically, mentally,"  Kerr told ESPN's Nick Friedell following Golden State's practice Sunday. "He's seen every defense that people have thrown at him now during his career, and he's ready to have a great year."

Kerr expanded on why he believes Curry to be in his prime:

"Because it's the perfect time physically and mentally where everything's come together. He's in his prime age-wise, strength and conditioning-wise and defensively he's seen everything that's come his way. Teams have played him every possible way that you could think of, and he's had years now to work on counters. So he's kind of in his sweet spot right now, and he has been the last couple years. And hopefully that continues for the next few years. But he's an amazing player."

The widespread assumption is for the Warriors to take a step back this season after Kevin Durant opted to leave them in free agency for the Brooklyn Nets and with Klay Thompson expected to miss at least the first half of the season while recovering from an ACL tear.

The Warriors need Curry to be better than before, in that regard, and the 31-year-old two-time MVP spoke to Friedell about what this specific Warriors squad will need from him:

"I don't have to change who I am as a leader. I think it's more so just about awareness and understanding what this team needs specifically in the details to help us be successful. Incorporating D'Angelo [Russell], who is going to be great for us. 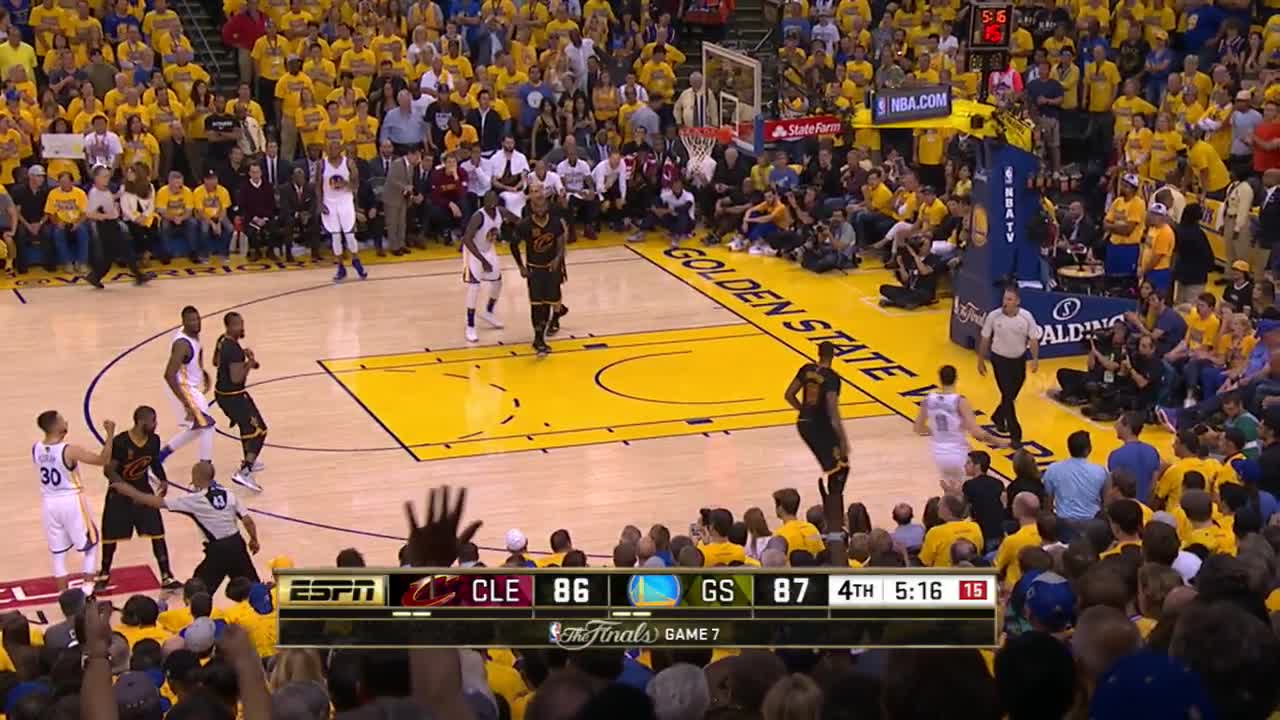 But I've always been a leader by example. Be vocal when necessary and that's just who I am, that's how I continue to lead, but it's all about just having an awareness of how this team is different than teams of past and embracing that."

Whether the Warriors can make it to the NBA Finals for a sixth consecutive season is one thing, but Curry could be in for his best statistical season yet given how dependent on him Golden State will be, especially while Thompson is out. As a result, Curry figures to be in the running for his third league MVP award.

The likes of reigning league MVP Giannis Antetokounmpo, James Harden, LeBron James and Kawhi Leonard will be in the mix as well.

The Warriors begin their 2019-20 NBA regular season on Oct. 24 at home against the Los Angeles Clippers. Curry figures to lead the starting five alongside Russell, Alfonzo McKinnie, Draymond Green and Kevon Looney.

Why Wiggins Is Warriors' Most Hurt If No Camp, Second NBA Bubble

Why Wiggins Is Warriors' Most Hurt If No Camp, Second NBA Bubble