Notre Dame and USC engaged in a halftime conflict soon after the second quarter ended with the No. 9 Fighting Irish holding a 17-3 lead at home.

Madness ensued at the end of the half. Most of #USC’s players were halfway to the locker room when they noticed a small skirmish and then turned back to join their teammates: https://t.co/ZdYoLiV8bx

#USC and Notre Dame had a sizeable meeting at midfield after the half ended. Both teams were barking at each other. Unsportsmanlike conduct penalties called on both teams but the head official called USC "UCLA."

Jalen McKenzie, Austin Jackson and Juliano Falaniko seemed to be in the mix as the tensions rose between the two teams.

Morales also reported that all players received an unsportsmanlike conduct penalty. A second infraction of the same variety would result in an automatic ejection.

Notre Dame and USC weren't the only rivals to engage in shouting and pushing Saturday, as Oklahoma and Texas did so a half hour before the Red River Showdown.

Red River Rivalry getting off to a hot start 😳 *NSFW* (via @Eddie_Rado) https://t.co/3YdgO6IvoV

A FLAG HAS BEEN THROWN AND ITS 30 minutes to kickoff!!!! https://t.co/xltVlbPsUl

As for the game in South Bend, Notre Dame held off a late USC rally before winning 30-27.

Book's odds among best with chance to take home the Heisman

Book's odds among best with chance to take home the Heisman 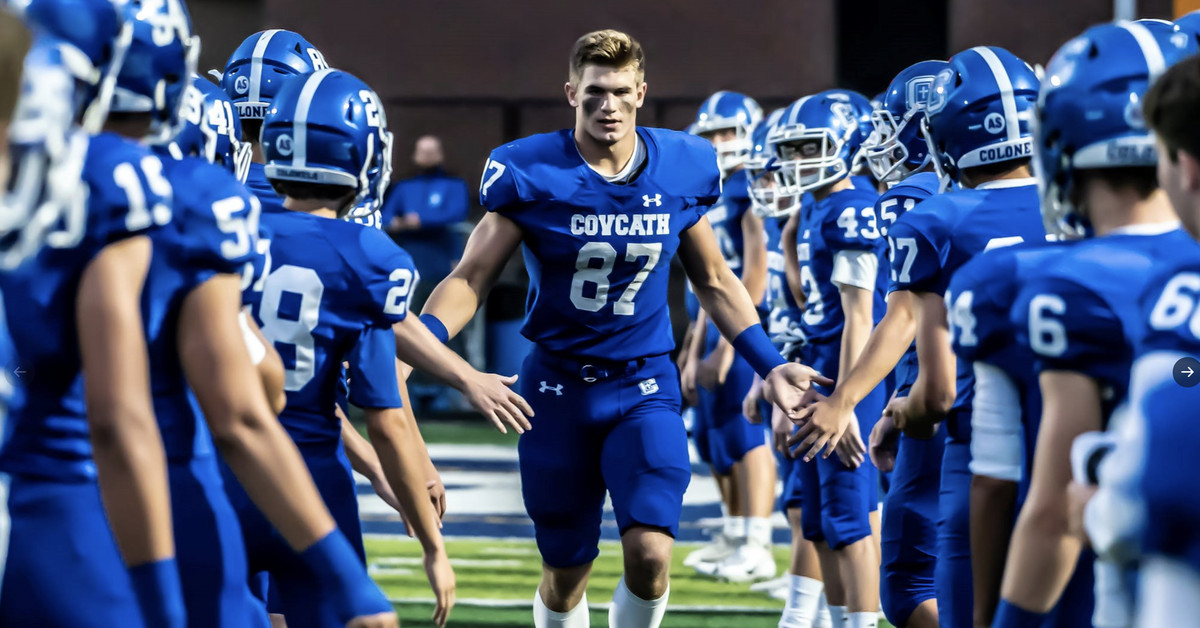