Players on the Penn State Nittany Lions supported safety Jonathan Sutherland after he received a racist letter earlier this week.

Prior to Penn State's game Saturday night at Iowa, safety Lamont Wade, among others, wore a T-shirt directly combatting the letter during warm-ups:

PSU CB Lamont Wade warming up in a t-shirt that reads: Chains, tattoos, dreads &amp; WE ARE https://t.co/bLzY1C84Kj

Football personnel collected and then took away all of the shirts the players were wearing, according to The Athletic's Audrey Snyder.

"While we are supportive of our students expressing themselves in a thoughtful manner, they are expected to wear team-issued apparel on game day," Penn State Athletics said afterward. "We asked our students to remove the shirts out of an abundance of caution for NCAA compliance."

Defensive tackle Antonio Shelton shared the letter sent to Sutherland on Twitter on Monday, in which a Penn State alumnus criticized the safety's "awful hair" and called his dreadlocks "disgusting":

One of my teammates got this. Explain to me how this isn’t racist. https://t.co/Qms1F6DEEP

Sutherland confirmed he was the recipient and responded with a note of his own on Tuesday.

"Let this be one of the many examples to us that in the year 2019, people of different cultures, religions, and ethnicities are still being discriminated against and it needs to stop," he wrote, in part:

"The football that I know and love brings people together and embraces differences—black, white, brown, Catholic, Jewish or Muslim, rich or poor, rural or urban, Republican or Democrat. Long hair, short hair, no hair, they're all in that locker room together," Franklin said, per USA Today's Chris Bumbaca. "Teams all over this country are the purest form of humanity that we have. We don't judge, we embrace differences. We live. We learn. We grow. We support and we defend each other. We're a family." 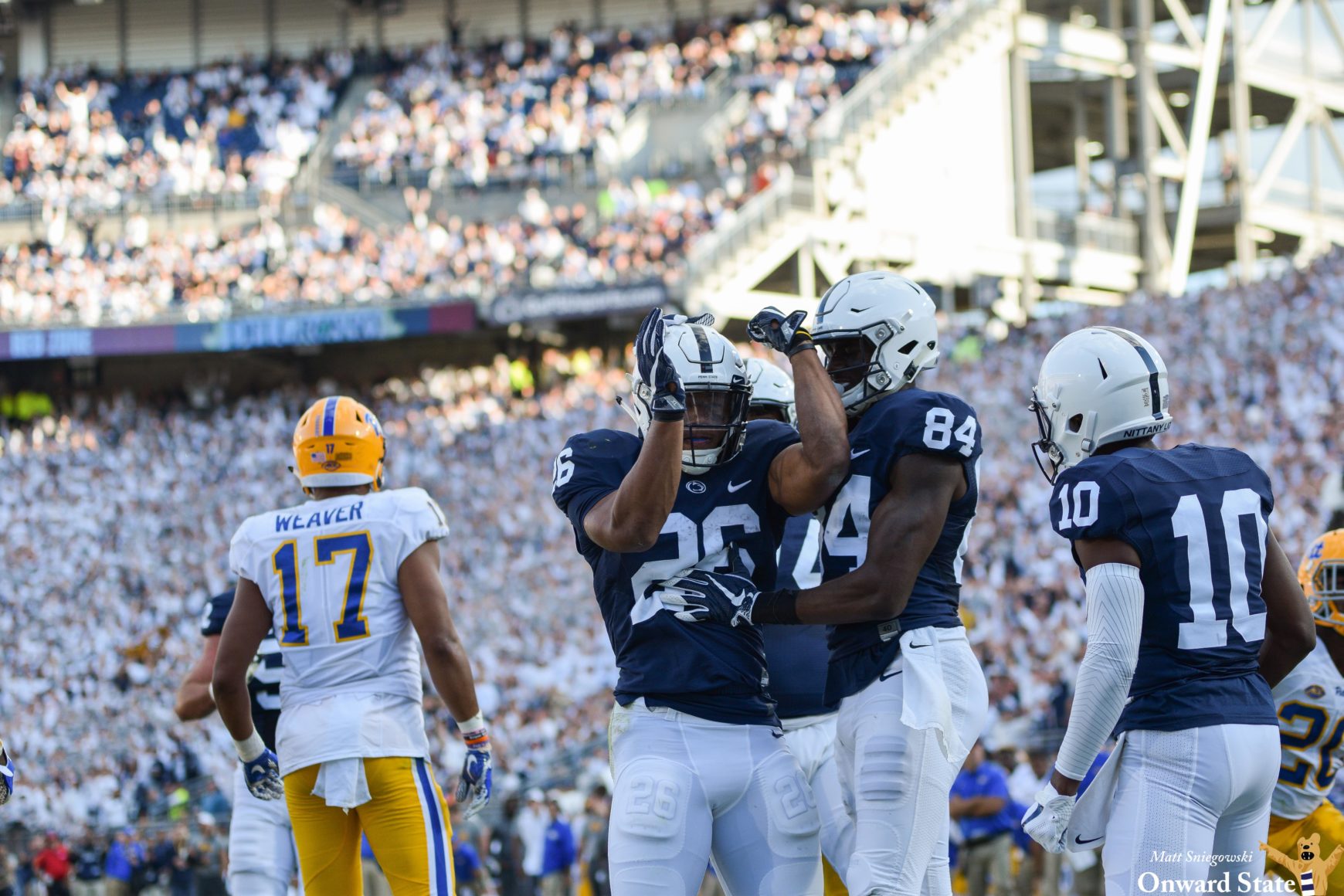 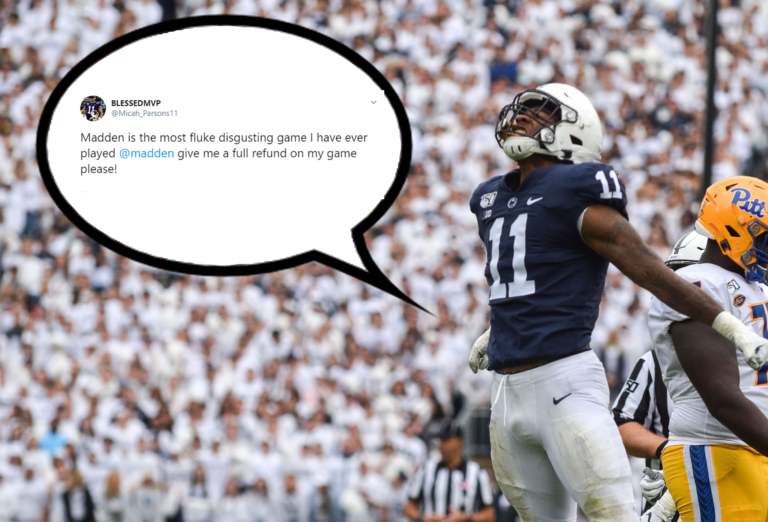