Patrick Marleau is right back where it all started.

The San Jose Sharks announced they signed the forward Tuesday, and Chris Johnston of Sportsnet noted the deal was for a league-minimum $700,000 and one year.

HE'S BACK IN TEAL! Welcome back, Patrick Marleau! https://t.co/jyFczqWrJy

Marleau played the first 19 seasons of his career for the Sharks from 1997 to 2017 but was a member of the Toronto Maple Leafs the past two years. He was traded to the Carolina Hurricanes this offseason and subsequently bought out, and there was some thought he would return to San Jose.

This comes after TSN's Pierre LeBrun reported talks between Marleau and the Sharks, among others, were "heating up."

The three-time All-Star has been one of the most durable players in recent league history, playing at least 74 games in each of his 21 years except for lockout-shortened 2012-13 campaign. He also appeared in all 82 during his last nine seasons, excluding the lockout year.

Marleau scored as many as 86 points in a season during his prime and has 191 playoff games on his resume. While he is 40 and no longer a high-profile scorer, he can still provide veteran leadership to the Sharks. He helped lead the Maple Leafs to the playoffs last season with 16 goals and 21 assists.

"He should be playing somewhere," Sharks center Joe Thornton recently said of Marleau, per Kevin Kurz of The Athletic. "I expect he'll be somewhere soon. He skates with us in the summer, and he's still the best skater on the ice."

San Jose can use the offensive help.

It is off to an 0-3 start and scored just one goal in each of the three losses. Joe Pavelski, Joonas Donskoi and Gustav Nyquist all left in free agency, and Evander Kane missed the first three games because of a suspension. 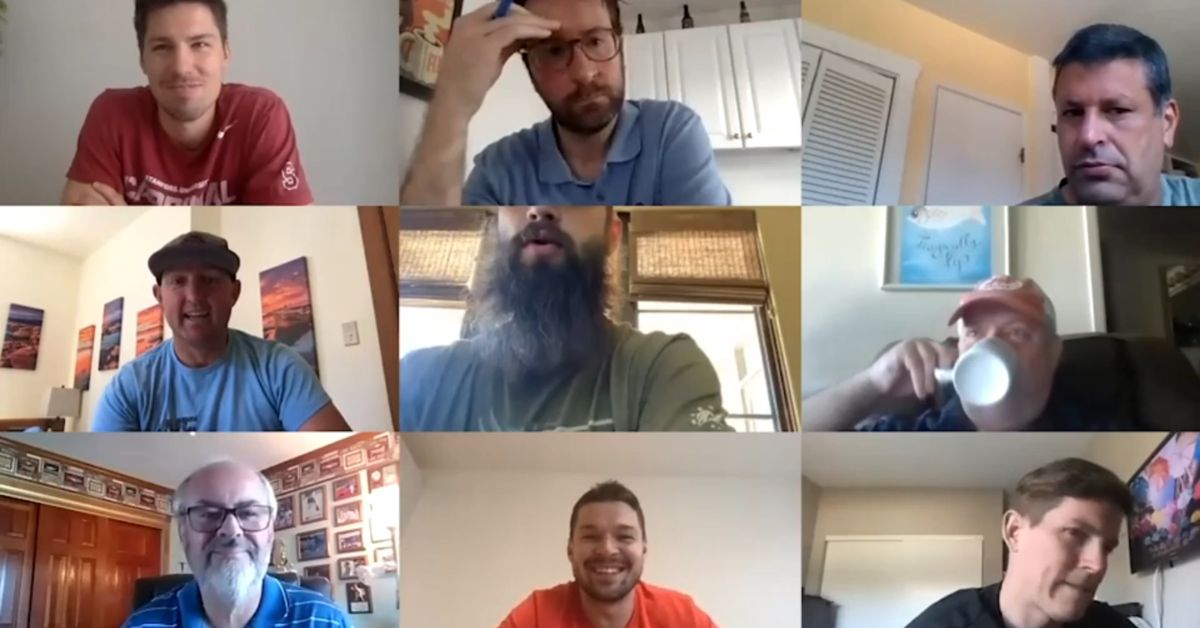 Sheng Peng
via Fear The Fin