The Toronto Maple Leafs announced center John Tavares will serve as their captain for the 2019-20 season Wednesday.

Tavares, 29, is the 25th captain in franchise history. He ends a three-season vacancy at the captain spot, which was ceded after Dion Phaneuf was traded to the Ottawa Senators in 2016.

"It's a real honour. I won't ever take it for granted." #LeafsForever The Leaf: Blueprint Moment presented by @Molson_Canadian. https://t.co/6eyYUXQhvg

Tavares served as an alternate captain alongside Patrick Marleau and Morgan Rielly last season. Rielly, Auston Matthews and Mitchell Marner are serving as the alternate captains for the Maple Leafs in 2019-20.

"It's hard to say if [the captaincy] will have an effect on the ice, but there's obviously a special significance with the Maple Leafs, the city, the franchise with the captain," Tavares told reporters last week. "It's obviously been an important role in hockey history and with many franchises. Many great captains, great leaders."

Teammates cited Tavares' leadership for a reason the team believes he's the right choice for the captaincy.

"John's been around in the league for a long time," Frederik Gauthier said, per The Athletic's Joshua Kloke. "He's a great leader, great with the guys and liked by everybody. I think by the way he plays, he shows that he comes in night in and night out and he's there. He's competing."

Tavares scored 47 goals and added 41 assists during his first season with the Maple Leafs. He spent his first nine seasons with the New York Islanders, emerging as one of the best centers in hockey.

A League of Their Own: Comparing Leafs’ Salaries in the Atlantic

A League of Their Own: Comparing Leafs’ Salaries in the Atlantic 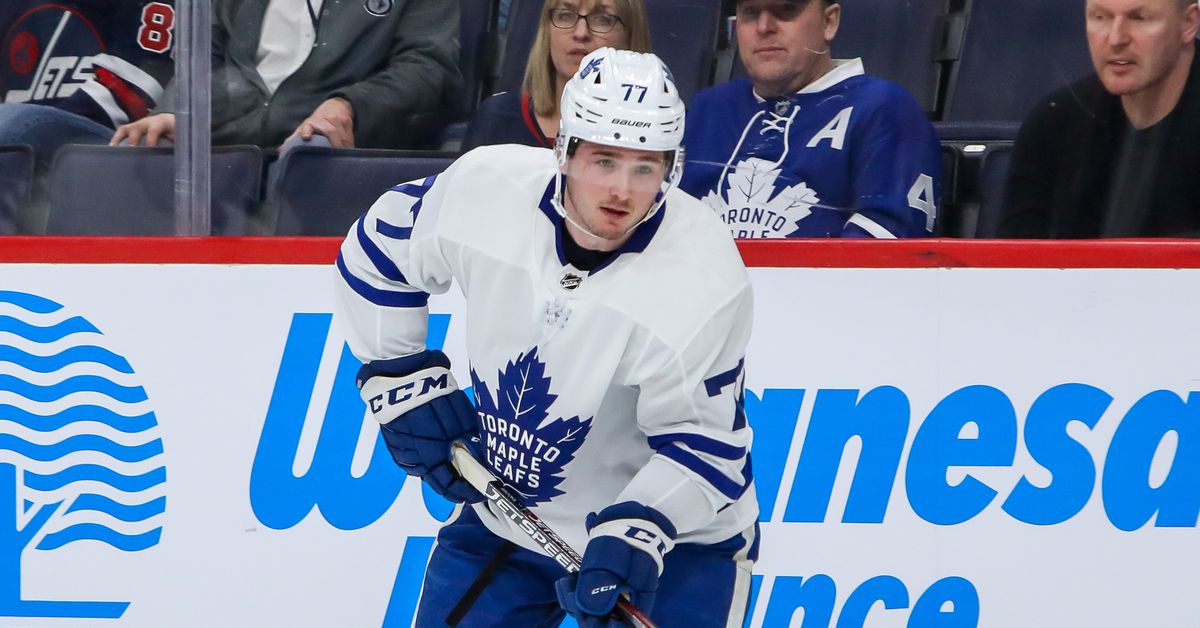 Agents love Dubas, think there won’t be a lockout, & other takeaways from the PuckPedia Agents Poll

Agents love Dubas, think there won’t be a lockout, & other takeaways from the PuckPedia Agents Poll