Jack is nursing a knee injury and missed Jacksonville's 28-11 loss to Tampa Bay last week because of it.

Jack has developed into a key cog in the middle of the Jacksonville defense. After a breakout year in 2017, he put together his most complete season to date in 2018 when he racked up 107 total tackles, 2.5 sacks, a forced fumble and an interception he returned for a touchdown.

The 24-year-old UCLA product was a dual-threat contributor and prized prospect during his time with the Bruins. Although his draft stock took a hit because of a degenerative knee condition, Week 13 was the first game Jack has missed in the NFL. He suffered a concussion in Week 3 this year but returned for Week 4.

Donald Payne made his first NFL start in Jack's place against Tampa Bay and led the Jags defense with 13 tackles (six solo) with one sack. The 25-year-old will likely continue in that role for the remainder of the season. It could also create some additional playing time for Jake Ryan and Austin Calitro at linebacker in select packages.

Jack's durability to this point has been a pleasant surprise for the Jaguars, and it's helped him become one of the NFL's most consistent middle linebackers. Losing him for the rest of 2019 will be a significant setback for a 4-8 team that leans heavily on its defense. 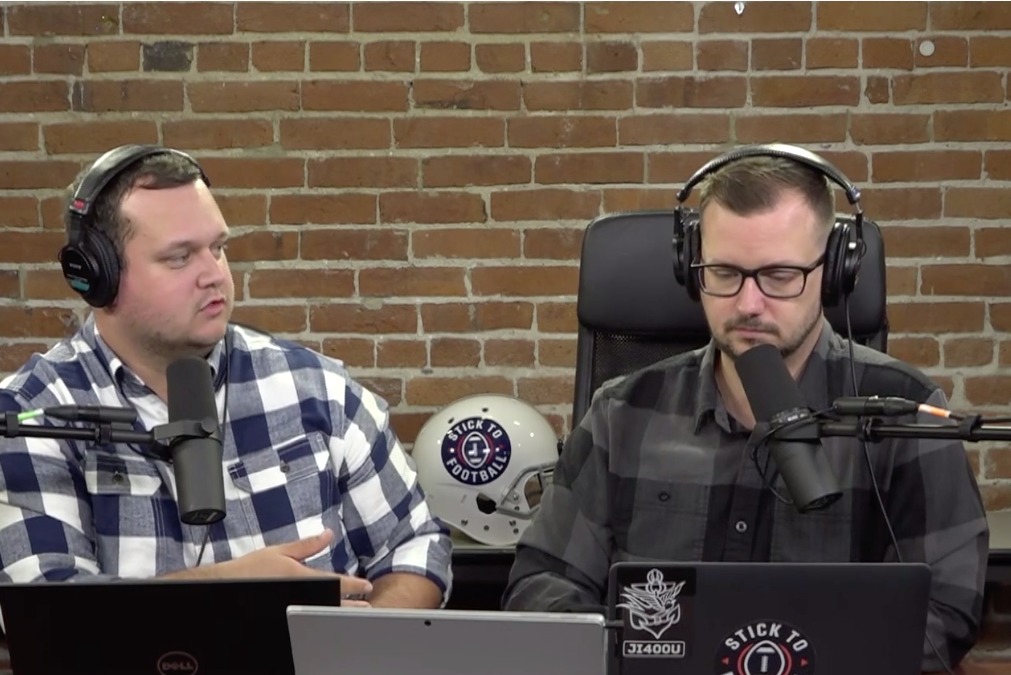