The Los Angeles Angels have fired Brad Ausmus after a disappointing first year with the organization.

Today, the Los Angeles Angels announced that Brad Ausmus will not return as manager in 2020. https://t.co/XDGVCiG1gx

Buster Olney of ESPN first reported the move on Monday.

Ausmus replaced longtime manager Mike Scioscia, who retired after 19 seasons with the club with a tenure that included a World Series title and six division titles. Things didn't go quite as smoothly for the new skipper as the Angels finished 2019 with a 72-90 record, the team's worst since 1999, before Scioscia took over.

Despite having a bonafide superstar in Mike Trout and exciting players like Shohei Ohtani and Tommy La Stella, the Angels ended the year 35 games out of first place and 24 games away from a playoff spot.

The struggles led to questions about Ausmus' future with the team, with Olney first reporting that leadership was contemplating his job status going forward. He noted it was "more likely than not" the squad would go in another direction for next year.

These rumors didn't seem to bother the 50-year-old at the time.

"To be honest with you, I've kind of learned to shrug those things off," Ausmus said on the final day of the season, per Rhett Bollinger of MLB.com. "There was a point in Detroit in 2015, my second year there, it came out that I was being fired. I was there for two more years. So you learn to take it with a grain of salt. Most of the decisions are not under my control. So I don't worry too much about it."

The speculation turned out to be true as Ausmus is once again out of a job.

The former All-Star catcher had spent four years as manager of the Detroit Tigers, but his contract was not renewed in 2017 after posting a 314-332 record overall.

Los Angeles will now be on the hunt for a new manager, with former Chicago Cubs manager Joe Maddon considered a possibility, according to Ken Rosenthal of The Athletic. 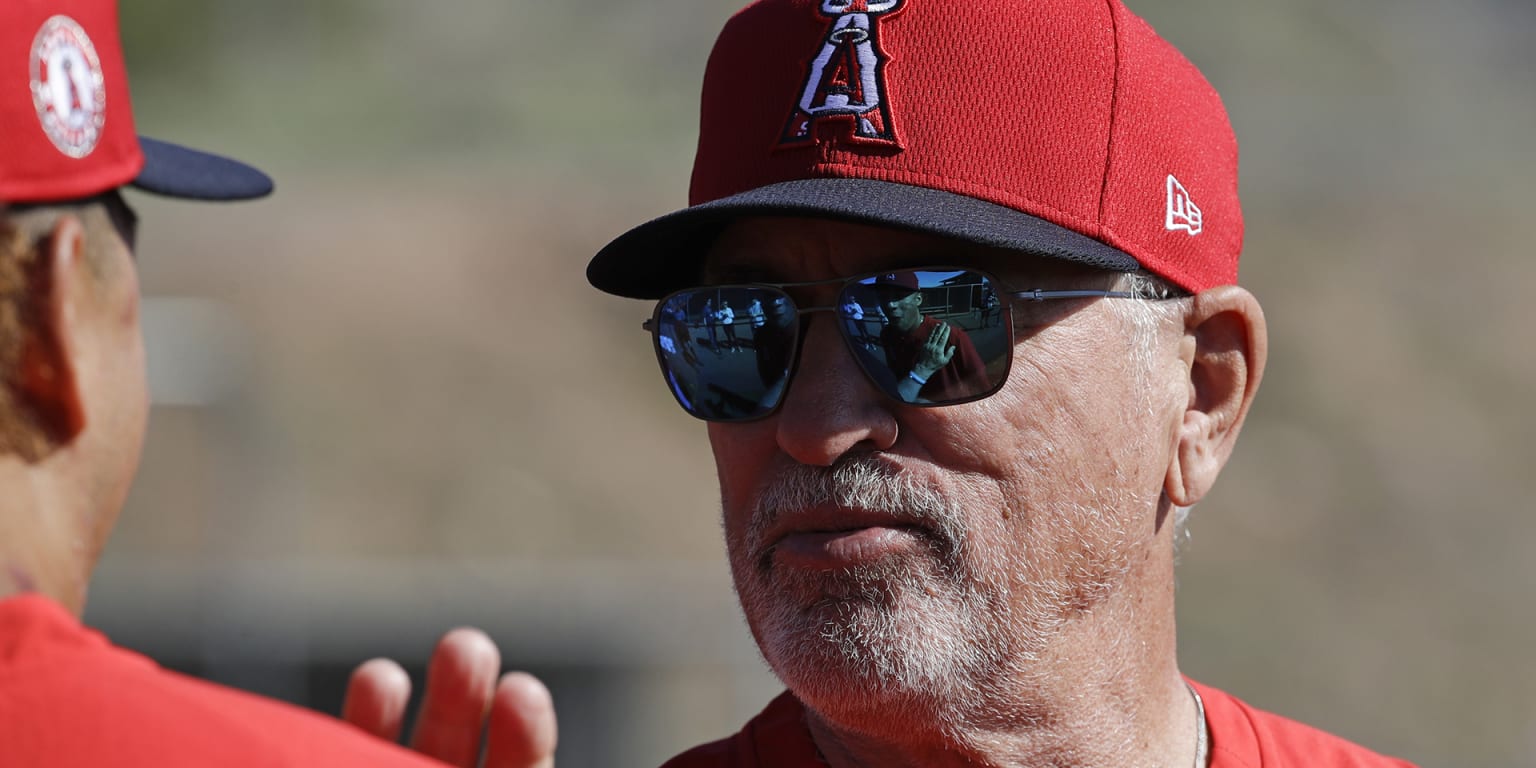 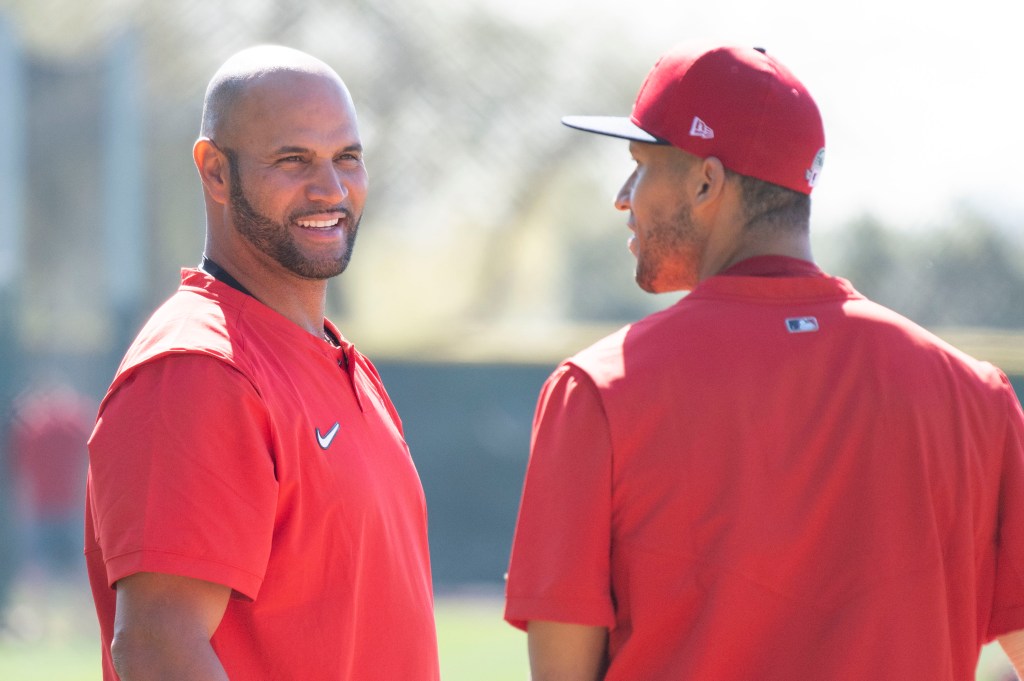