Vince Carter's career isn't over just yet, but the surefire Hall of Famer is already confronting the difficulty of a life without the NBA.

"I'm struggling with it," Carter said in an interview with the Atlanta Journal-Constitution's Sarah K. Spencer. "Realizing the end is near is probably the biggest problem. It's like, I've come so far, this is it. Do what you've got to do. But it's like, I've done this for so long. So many years. So you mean, come September, I don't have to get ready for basketball and go to my team anymore? That's the scary feeling, after 22 years."

Carter announced on ESPN's The Jump in June he intended to play one more season and call it quits. He signed a one-year $2.5 million deal to stay with the Atlanta Hawks.

By announcing his intentions over the summer, the 42-year-old will allow himself to have a farewell tour like Kobe Bryant and Dwyane Wade did before they retired. But that won't make his eventual departure any easier. 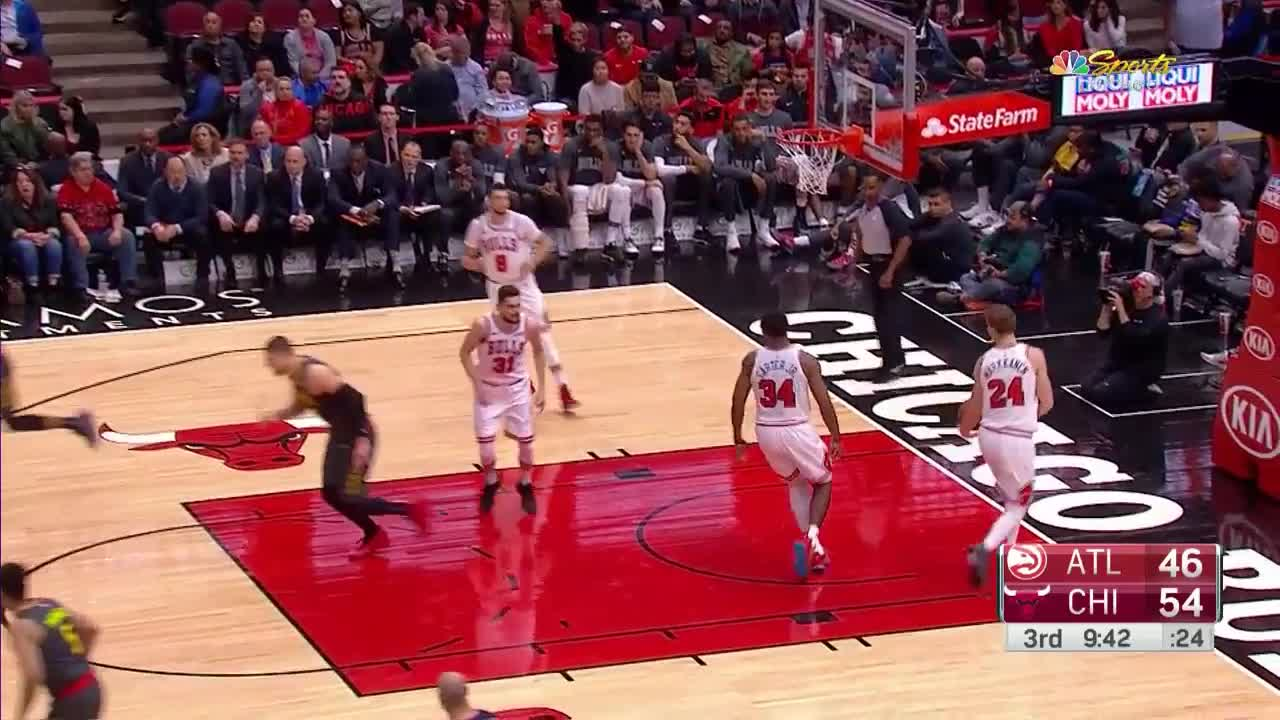 As he approached his final game with the Miami Heat, Wade expressed a similar feeling of apprehension about retirement.

"Everything," he said to USA Today's Jeff Zillgitt. "This is what I know. I've been playing high-level basketball since college, almost 20 years. I'm going to miss everything, and even the things I don't like right now, I'm going to miss."

Assuming he stays healthy, Carter has the opportunity to move into second place on the all-time games played list. He made 76 appearances for the Hawks in 2018-19, bringing his overall total to 1,481 games. At the very least, he should surpass Dirk Nowitzki (1,522 games) for third place, and Kareem Abdul-Jabbar (1,560 games) can be caught as well.