"We're a very soft team," Leach told reporters. "We get a lot of good press. We like to read it a lot. We like to pat ourselves on the back, and if we get any resistance, we fold."

"They're fat, dumb and happy and entitled," Leach added. "... I think we've got a bunch of free agents running around there that think they're pretty special, and then as soon as something doesn't go their way, they want to pout."

Entering the game as the nation's top passing team, Washington State was held to just 252 yards through the air against a stout Utah team. Anthony Gordon completed 30 of his 49 passes and threw two interceptions.

Washington State began the season 3-0 before dropping its last two games. The Cougars held a 49-17 lead against UCLA with less than five minutes remaining in the third quarter last week before allowing the Bruins to score 60 points in less than 19 minutes of game time on their way to a 67-63 win. Washington State's second-half woes continued Saturday, as Utah outscored the Cougars 21-0 after the break.

Leach is in his eighth season at Washington State, and the program came into 2019 with high expectations after finishing 10th in the final AP poll last season. The back-to-back losses have Leach and Co. searching for answers, and it's clear the coach has grown exasperated with his players.

The Cougars have winnable games upcoming against Arizona State and Colorado to right the ship before road trips to Oregon and Cal. That said, it's clear Leach will be putting his team to work during its bye before heading to ASU. 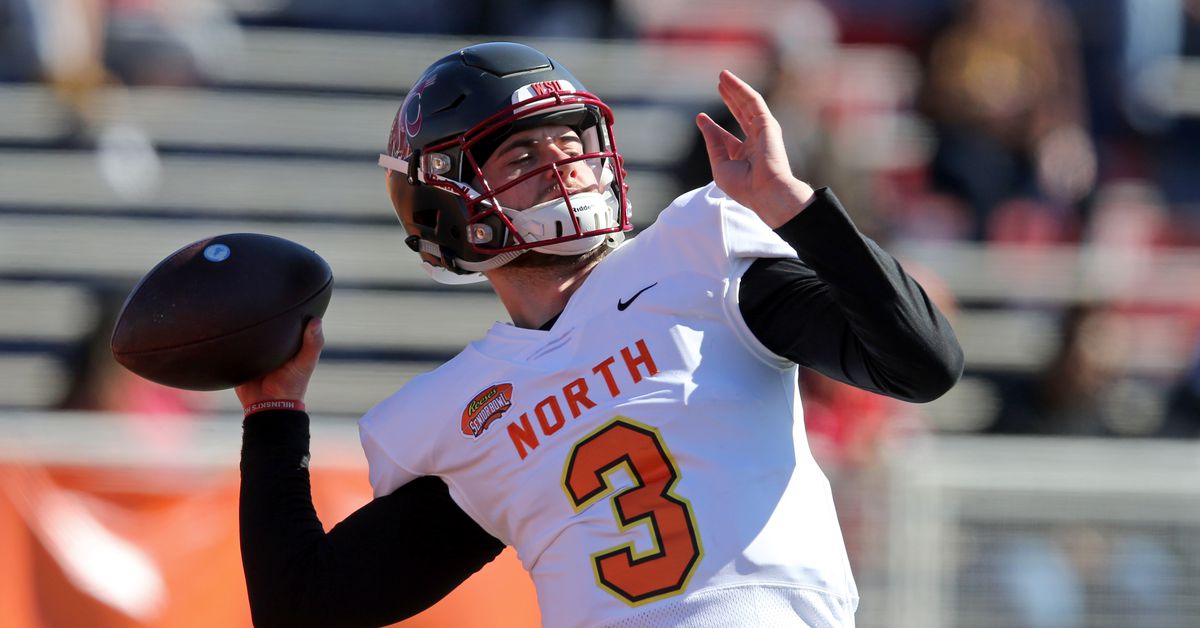