The Brew Crew are coming to an October near you.

The move you’ve all been waiting for is back! #MKEHistory https://t.co/k3iMpK0SBO

The Chicago Cubs and New York Mets were officially eliminated from contention as a result.

The Brewers have been on a tear in September, going 19-4. That includes a 12-2 mark since reigning NL MVP Christian Yelich was lost for the remainder of the season with a fractured kneecap on Sept. 10.

As of Sept. 5, the Brewers were 71-68 and 7.5 games back in the division as well as five behind in the wild-card race. To categorize Milwaukee making the postseason as surprising is an understatement, and Ryan Braun—who hit a grand slam against the Reds—agrees:

Ryan Braun: "Really, it was against all odds what we just accomplished. It’s hard to articulate how unlikely what we just did was. But there’s still challenges that lie ahead. We celebrate tonight because getting into the postseason is an incredible accomplishment."

While it is never a positive to lose a player of Yelich's caliber, the Brewers could not have rallied any better.

Led by Yelich last fall, the Brewers won Game 163 to clinch the NL Central for the first time since 2011. Their run made it to the National League Championship Series before they fell 4-3 to the Los Angeles Dodgers.

Once Yelich went down, though, the Brewers were carried by their pitching. In September, Milwaukee's starting rotation has the best ERA in MLB at 2.77. Jordan Lyles was behind Wednesday's victory, and the 28-year-old right-hander has gone 7-1 since the Pittsburgh Pirates traded him prior to the July 31 deadline.

Milwaukee manager Craig Counsell gushed over Lyles while celebrating his second postseason trip since taking over the Brewers in 2015:

CC on Lyles: "I don’t know how people rank this stuff, but it’s got to be one of the best moves at the Deadline along with Drew [Pomeranz]. They have had a huge impact on what we’ve done. We’re 10-1 in Jordan’s starts now. I don’t know how much more impact you can get than that."

Somehow, in the aftermath of losing one of the game's best players, the Brewers have a chance at snagging back-to-back division titles for the first time since 1981-82. After Wednesday's action, Milwaukee sits just 1.5 games back from the St. Louis Cardinals, who have also clinched a postseason berth.

Whoever loses out on the Central crown will play the Washington Nationals in the NL Wild Card on Tuesday. 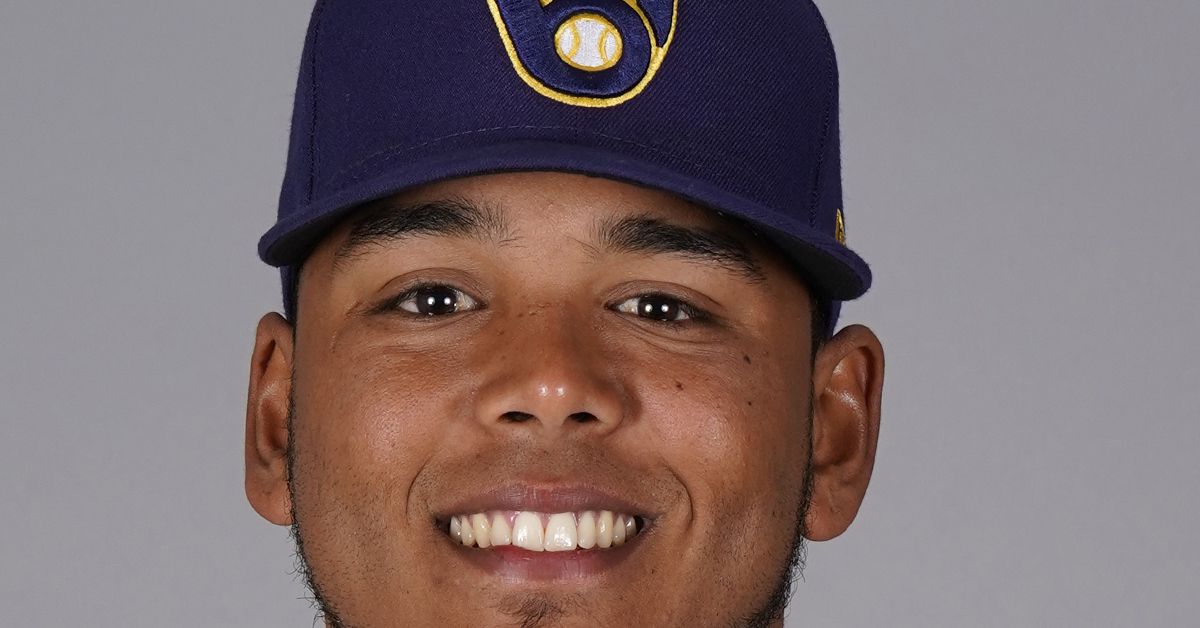