David De Gea has signed a new contract at Manchester United that will keep him at the club until 2023.

The Red Devils confirmed the news via their official website on Monday.

United added there is an option in the new deal to extend for a further year.

OFFICIAL: David de Gea has signed a new long-term contract with Manchester United until 2023 with an option to extend for a further year 🧤 https://t.co/td1cCvzITo

Per the club statement, De Gea said "the opportunity to continue my career at Manchester United is a genuine honour."

His previous contract was set to expire at the end of this season, when he could have left Old Trafford for free.

The 28-year-old goalkeeper joined United in 2011 from Atletico Madrid.

After some teething problems making the transition to the Premier League, De Gea subsequently established himself as one of the best goalkeepers in the world.

Since Sir Alex Ferguson departed the club in 2013, De Gea has been the Manchester giants' most important player, winning the club's player of the season award four times in the last six campaigns:

The 2018-19 term was a struggle for the Spaniard as he made a number of uncharacteristic high-profile errors:

David de Gea has now made more errors directly leading to an opposition goal this season than in the previous five seasons combined.

However, De Gea remains one of the most important players in manager Ole Gunnar Solskjaer's squad—and one of the best goalkeepers in the Premier League—so it is a big boost for United that he has committed his future to the club. 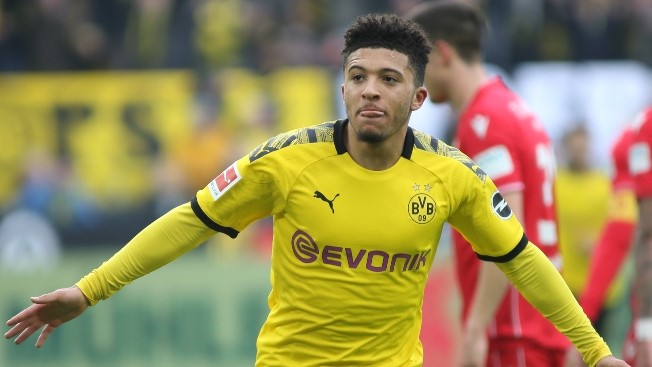