Five years after losing to Conor McGregor by a first-round TKO, Dustin Poirier has decided he's ready for a second shot at the UFC superstar.

Poirier tweeted Tuesday a rematch with McGregor "makes a lot of sense at this point":

I think me and Conor running it back makes a lot of sense at this point.

Their first meeting occurred at UFC 178 in September 2014, and McGregor dropped Poirier less than two minutes into the first round.

If the UFC simply goes by recent common opponents, Poirier vs. McGregor would be a logical matchup since both fighters are coming off losses to Khabib Nurmagomedov.

Unfortunately for Poirier, one person who doesn't seem to agree with his assessment is Dana White. The UFC president told reporters after UFC 242 that McGregor will be in line for a rematch with Nurmagomedov if Tony Ferguson passes up a match with the Eagle.

"Tony Ferguson gets the next shot. And, obviously, if for whatever reason Tony can't take the fight or doesn't want the fight at that time, then we would figure out what was next, but Conor would make a lot of sense," White said.

Poirier lost to Nurmagomedov in a UFC lightweight title-unification bout Saturday at UFC 242.

The obvious reason to give McGregor another shot against Nurmagomedov is money. Their first meeting at UFC 229 last October generated a UFC record of nearly 2.4 million pay-per-view buys. 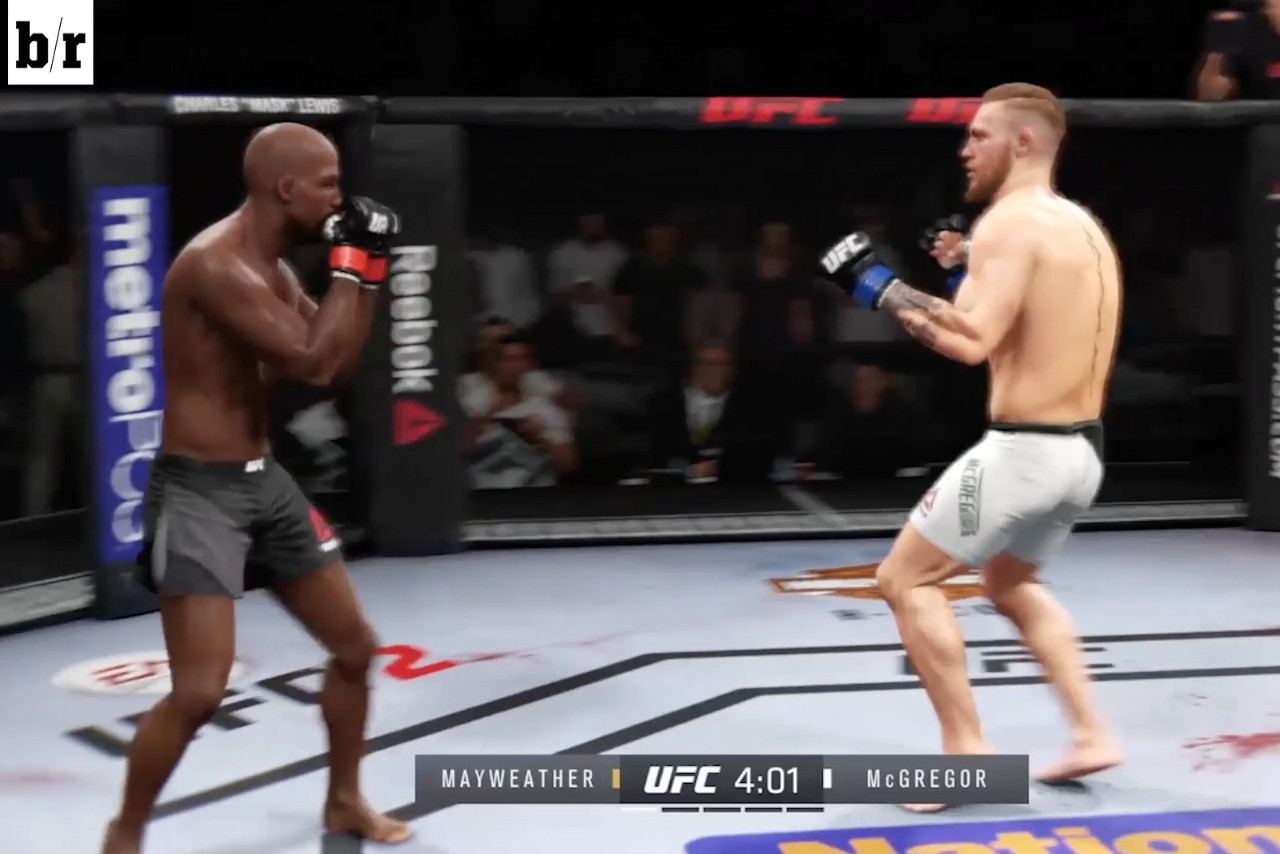 It's smart business for Poirier to call out McGregor, who is the biggest draw in mixed martial arts, but it sounds like he may have to wait awhile before the UFC considers giving him a second shot against the Notorious One.