The interceptions just keep on coming and coming for Jameis Winston.

Winston threw three interceptions, two of them pick-sixes, in the Buccaneers' 31-17 loss to the 49ers on Sunday. Winston threw a short sideline pass beyond the reach of running back Peyton Barber and directly to cornerback Richard Sherman, the one guy every quarterback since 2012 has been on the lookout for on short sideline passes. Winston later floated a screen into the heart of the defense while falling back against the pass rush. It was the sort of throw you'd expect to see on the Nathan Peterman blooper reel. Cornerback Ahkello Witherspoon plucked it and ran it back for a game-clinching touchdown.

Winston's other interception bounced off tight end O.J. Howard's hands; can't really fault the quarterback there. But Winston also bounced a pass of linebacker Kwon Alexander's chest in the first quarter, threw a fourth-quarter goal-line pass off safety Tarvarius Moore's fingertips, got strip-sacked while scrambling and sprayed most of his downfield attempts, completing just one pass longer than 20 yards.

It was a miserable game, by a fifth-year starter, at home against an opponent that won four games last year and hadn't won an East Coast road game since Colin Kaepernick was its quarterback.

Quarterbacks like Jared Goff, Dak Prescott and Carson Wentz, drafted one year after Winston, spent Sunday counting touchdown passes, planning Super Bowl runs and counting millions of dollars in their bank accounts (or, in Prescott's case, soon to be deposited in their bank accounts). Winston, meanwhile, looked like he was embarking on his fifth consecutive rookie season.

After Sunday's performance, he may be running out of chances.

Now, Internet Law requires all NFL columnists to warn readers not to jump to conclusions after Week 1. You know the drill: It's only one game. Opening day results can be misleading. Winston is learning a new system. Be patient.

But the Buccaneers have been patient with Winston's interceptions and erratic throws since they made him the first overall pick in the 2015 draft.

Jameis Winston has a 21-34 record as the starter for the Bucs since he was drafted in 2015.Don Wright/Associated Press

Winston also had an interception problem in college. He threw 18 picks in his final season at Florida State, an outrageous number for a top prospect. (Baker Mayfield, for example, threw just 14 in his final two seasons combined.) Winston regressed after winning the 2013 Heisman Trophy as a freshman and then entered the NFL a year before he was really ready, and he has been forcing passes and making bad decisions with the ball ever since.

The Buccaneers fired Lovie Smith and promoted offensive coordinator Dirk Koetter after Winston's rookie season in an effort to open the offense up and accelerate Winston's development. Koetter turned play-calling duties over to coordinator Todd Monken and then took them away, inserted Fitzpatrick and removed him, and then got fired himself after back-to-back 5-11 seasons. Winston's interceptions subside now and then, like they did late last season, but they are replaced by periods of adequacy, not dominance. And then they return.

Now Arians, the Quarterback Whisperer (it's not just a cliche; it's the title of his autobiography) is tasked with jump-starting a career that has been idling for four years. Based on Sunday's results, Arians and Winston remain stuck at square one.

Yes, Winston has also had well-known off-the-field issues since college, some of them severe and troubling. But let's try to stay focused on the on-field stuff so we don't cross-contaminate and turn interceptions into some ham-fisted morality lesson. Still, it's important to remember that Winston missed part of last season with a personal conduct suspension after the NFL determined he groped an Uber driver two years prior. He isn't even one of those fading prospects who can play the "super reliable off the field" card. That makes his perennial job security even more remarkable.

The reason Winston keeps getting extra chances to produce multi-interception games is because Jason Licht, the general manager who drafted him, still runs the Buccaneers. If there are two things NFL general managers find terrifying, they are a) starting over at quarterback and b) admitting a mistake on a high draft choice.

So coaches come and go, semi-challenging backups like Fitzpatrick are replaced by non-threats like Blaine Gabbert, weapons like DeSean Jackson arrive and depart. The turnovers are blamed on the lack of a running game (it was pretty good on Sunday), the play-calling (not an excuse with Arians at the helm), a recent injury or some other factor. The only things that don't change are the mistakes and the results.

The new coaching regime, weak backup situation and strange lack of urgency in Tampa Bay make Winston appear safe for now. But Winston is in the final year of his rookie contract. The extension train that brings nine-figure paydays to other young quarterbacks left the station without him. If Winston doesn't show progress soon, giving Gabbert or third-stringer Ryan Griffin a look will start to make more sense than giving Winston an umpteenth opportunity and expecting different results. And if he gets benched in favor of Gabbert, Winston will be looked at on the free-agent market as a Gabbert-type failed prospect, not a potential starter.

Back in 2017, Winston tried to snap the Bucs out of a losing streak before a Saints game with his memorably corny "Eat a W" routine. Everyone from Golden Tate to Joe Flacco eventually dunked on the silliness, but it was also an illustration of the type of upbeat leader Winston strives to be, the guy with the infectious personality who gets teammates to believe in him and themselves.

A free agent at the end of this season, Winston will have to reverse some career-long trends if he expects to stay in Tampa.Keith Srakocic/Associated Press

The Buccaneers lost the "Eat a W" game 30-10. Winston got knocked out of the game with a shoulder injury. Fitzpatrick led the team to a pair of wins in relief, and then Winston returned and has been 4-11 as a starter ever since.

He must be starving.

Quarterback wins aren't a real stat. But interceptions are. And when you throw as many as Winston keeps throwing, no matter how high you were drafted, eventually you run out of chances. 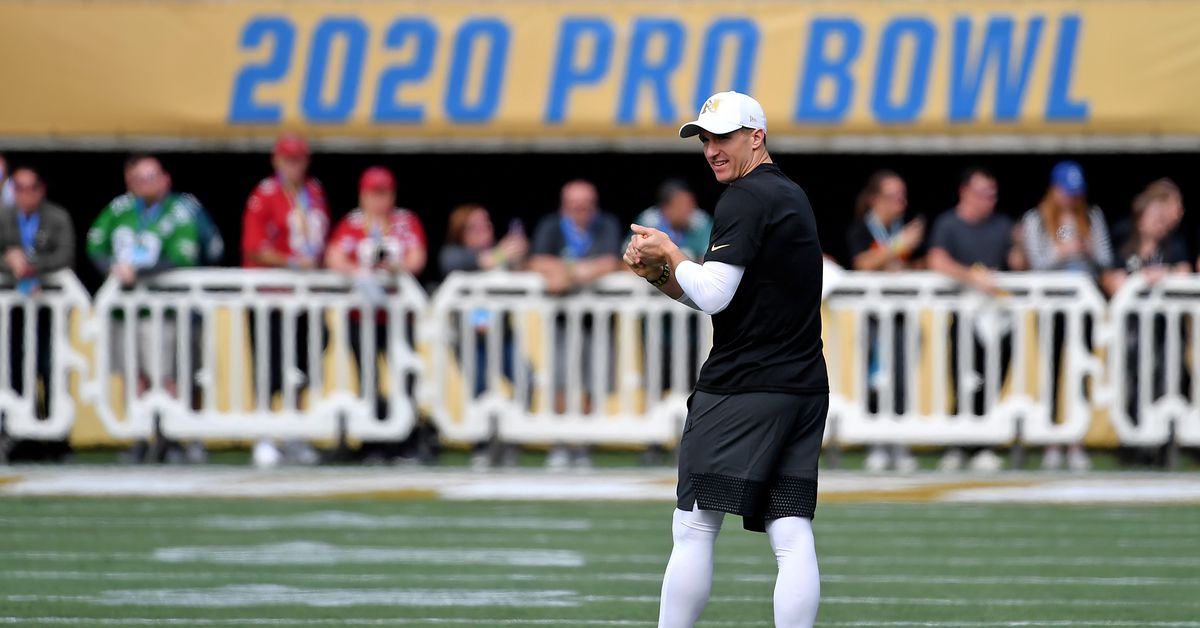 26 of the weirder and wilder moments around Super Bowls

26 of the weirder and wilder moments around Super Bowls 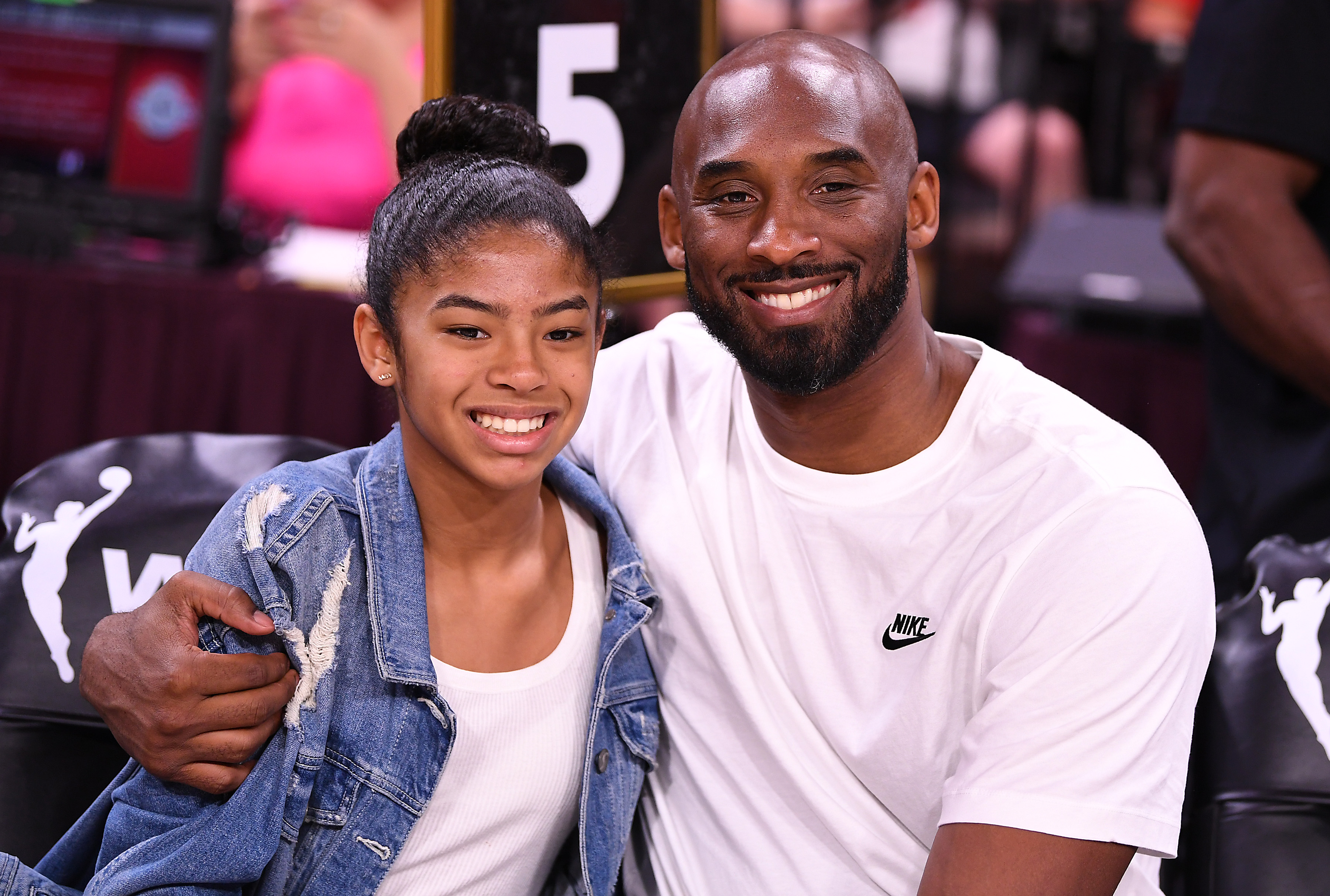