He doesn’t wear a white beard. He doesn’t sport a red suit.

And he’s probably a few pounds short of being labeled clinically fat and jolly.

But make no mistake, Dana White is nothing less than a mixed martial arts Santa Claus.

The sport’s Baddest Mother F—king Santa Claus, if you like.

The UFC czar delivered an early Christmas present to the Octagonal masses on Saturday, going public with a bombshell announcement that renegade welterweights Nate Diaz and Jorge Masvidal will headline UFC 244—complete with a special BMF title belt—November 2 at Madison Square Garden.

White said a logical marquee-topper between divisional king Kamaru Usman and No. 2 contender Colby Covington didn’t instantly click for midtown Manhattan, which led him to put Nos. 3 (Masvidal) and 6 (Diaz) together as a hardcore sloppy-seconds substitute for the World’s Most Famous Arena.

But in terms of pleasing customers, it’s a holiday no-brainer to unwrap this one first.

"Give people the fight they want when they want to see it. There's not a fan of the sport that's not truly excited for this one. The buildup will be great; neither guy will pull from the fight for a toe injury." 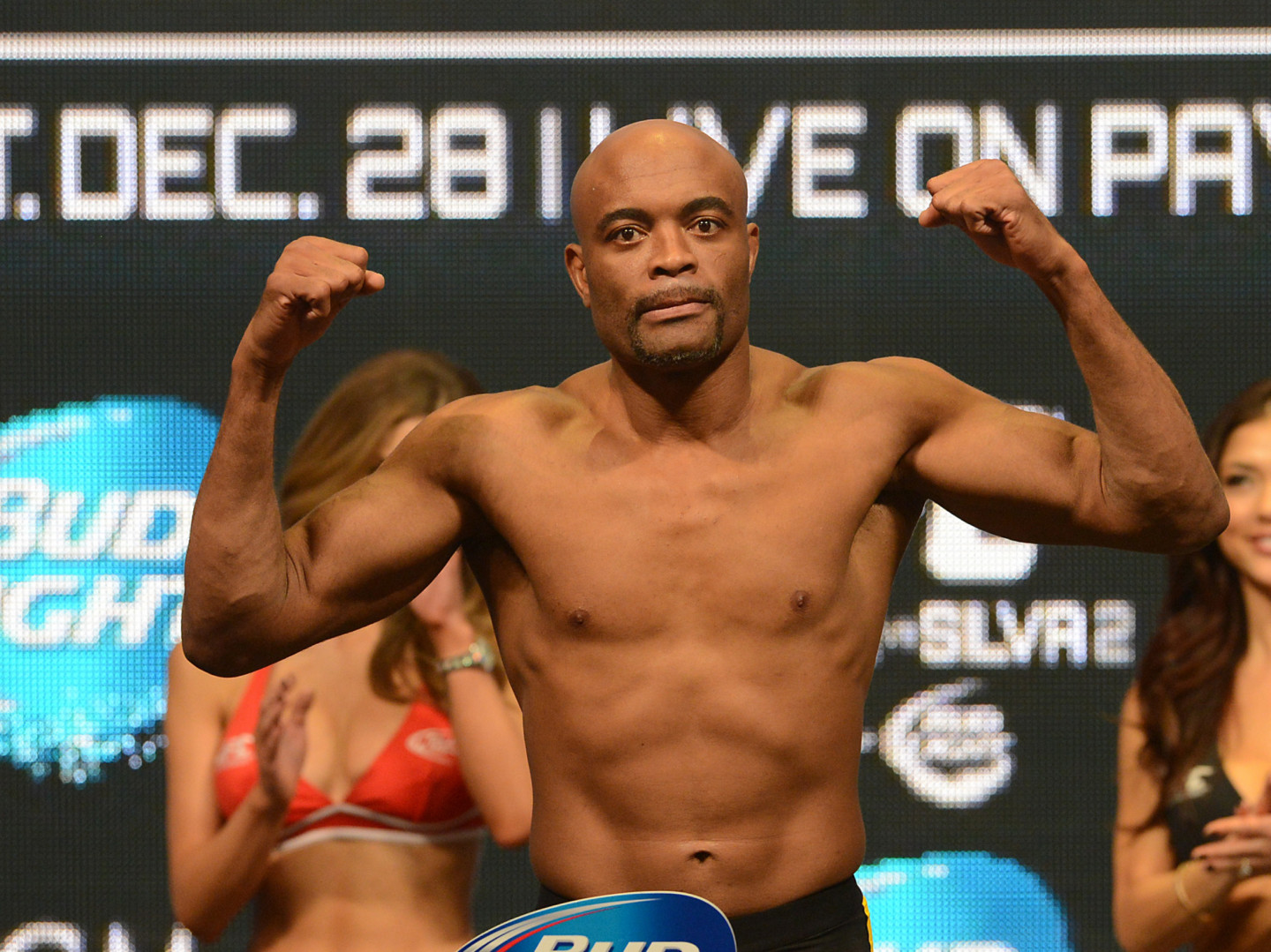 Traditional championship or not, the recently returned Diaz is the most recognizable of the 170-pound crop, thanks to a classic give-and-take with Conor McGregor a few years back and a never-ending stream of interviews, posts and videos in which he’s brandished an "authentic badass" persona.

He’d not fought in three years before last month but never strays too far from headlines.

In fact, he and brother Nick have co-authored some of MMA’s most outrageous moments, including in-cage rumbles with Jason Miller and KJ Noons, weigh-in scrums with McGregor and Donald Cerrone and a 2015 brawl on the Las Vegas strip with Khabib Nurmagomedov that re-revved last summer at UFC 239.

Where Diaz goes, controversy (and the eyes/clicks that follow it) goes with him.

Which, as Hunter suggested, makes the run-up to Nov. 2 alone as tantalizing as most fights turn out. Masvidal is no slouch either when it comes to before-, during- or after-cage fireworks.

His "three-piece with a soda" assault on Leon Edwards during a backstage chat at UFC’s Fight Night in London has generated more than 2.5 million views on the ESPN MMA YouTube page. Moments earlier, Masvidal’s one-shot KO of local boy Darren Till had left a partisan O2 Arena crowd in stunned silence.

"I live for that—that’s to take the breath out of everybody so you can hear a pin drop," he told ESPN’s Laura Sanko, just before Edwards triggered him with a stroll-by comment.

"It’s amazing. It’s a drug that most people haven’t ever tasted. Man’s tried to duplicate it, but they can’t find the recipe for it. I’m glad I got the recipe."

As villainous promos go, forget McGregor’s obnoxious censor-baiting—this one was on the old-school wrestling level of Ric Flair or the New World Order.

And the coolest thing for White and his pay-per-view bean counters?

They’ve barely started in on each other yet.

Masvidal was in the crowd when Diaz beat Anthony Pettis to end his lengthy hiatus at UFC 241, and he smiled broadly toward his future foe when the Californian called him out, respectfully, sort of.

"There ain’t no gangsters in this game anymore. There ain’t nobody who does it right but me and him," Diaz told Joe Rogan. "I know my man’s a gangster, but he ain’t no West Coast gangster."

So we know the f-bombs will be flying the closer we get to November.

And yeah, the fight figures to be pretty damned good, too.

Masvidal arrived in the UFC in 2013, and he’s stolen the show with frenetic regularity since—earning four Performance of the Night checks and taking part in a pair of Fight of the Night duels as well.

A flying knee stiffened Ben Askren after barely five seconds at UFC 239 and became the fastest KO in the promotion’s history, and the calm confidence Masvidal displayed just before the bell—leaning against the cage with hands behind his back—makes the video must-see evidence of his cool-assassin approach.

Meanwhile, Diaz’s fan-friendly track record of 15 bonuses is nearly second to none, and the aforementioned back-and-forth with McGregor in 2016 was as good as the sport has ever produced—with the rematch drawing a then-record 1.65 million pay-per-view buys at UFC 202.

In other words, it may not be sublime.

But it ought to be ridiculous. Or at least ridiculously entertaining.

"You will see two of the most skilled fighters in the game stand and bang," Hunter said. "Diaz's jiu-jitsu is fearsome, so if he gets behind, that's where it could go. Should be legendary."

NOTE: Unless otherwise credited, all quotes were obtained firsthand.