The University of Florida's band director, Jay Watkins, was injured by a fan after the Gators' 24-20 win on Saturday.

The band was walking back to the buses after the game when a Miami fan began "pushing her way through the band," according to local police (h/t Monique O. Madan of the Miami Herald.)

"The band director attempted to stop the female when he was grabbed from behind and was pushed to the ground. There was no description of the person who grabbed him given," Orlando police spokeswoman Wanda Miglio said. "The band director fell to the ground and received a minor laceration to the head. He was treated by the [Orlando Fire Department] and released. The band director did not need any stitches."

According to Madan, Watkins did not press charges after the incident.

"When they go to out-of-town games, people do try to go through the line," he told Larry Barszewski of the South Florida Sun Sentinel. "They were just trying to cut through. He's trying to keep the continuity of the line, so he can keep track of his students."

Florida wasn't ready to officially blame the incident on a Miami fan, however.

"I have suspicions, but I don't know," Orlando added. 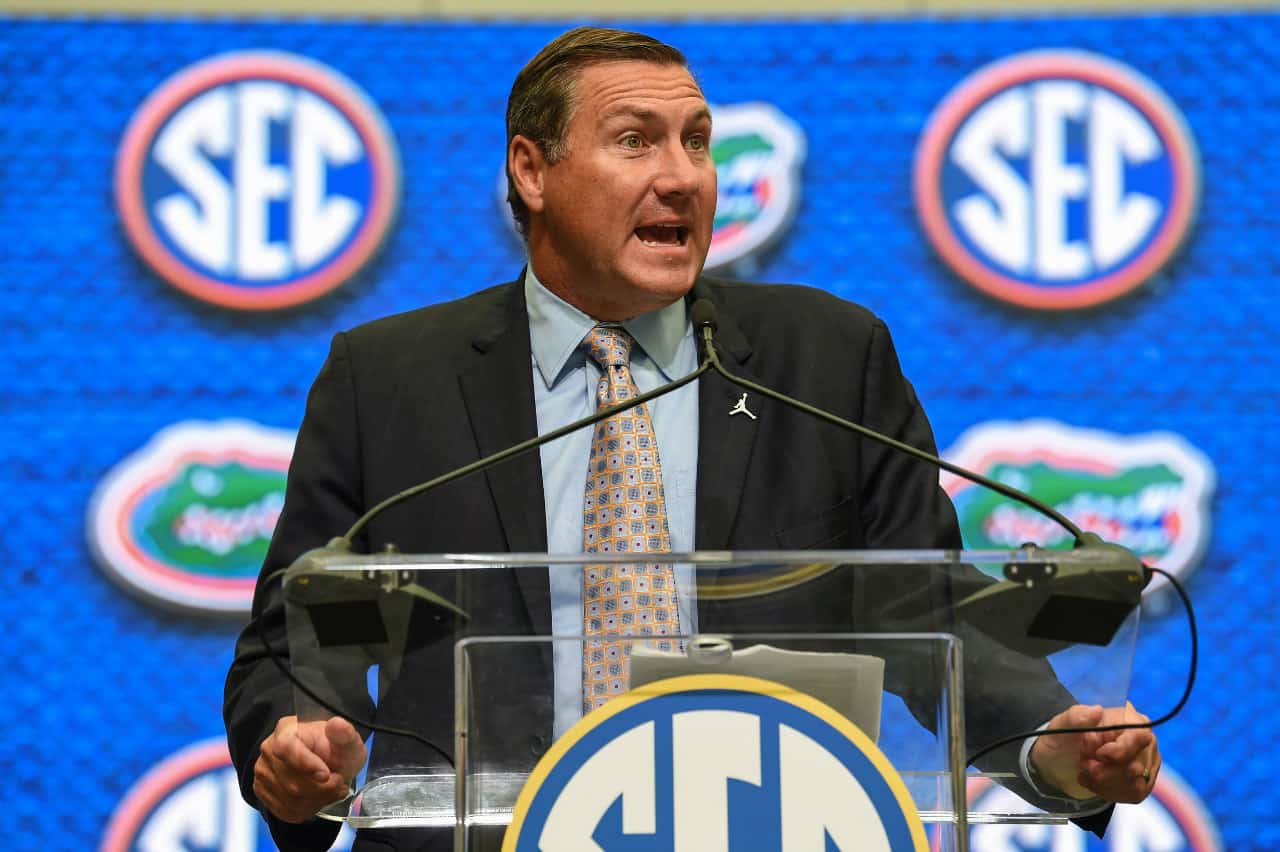 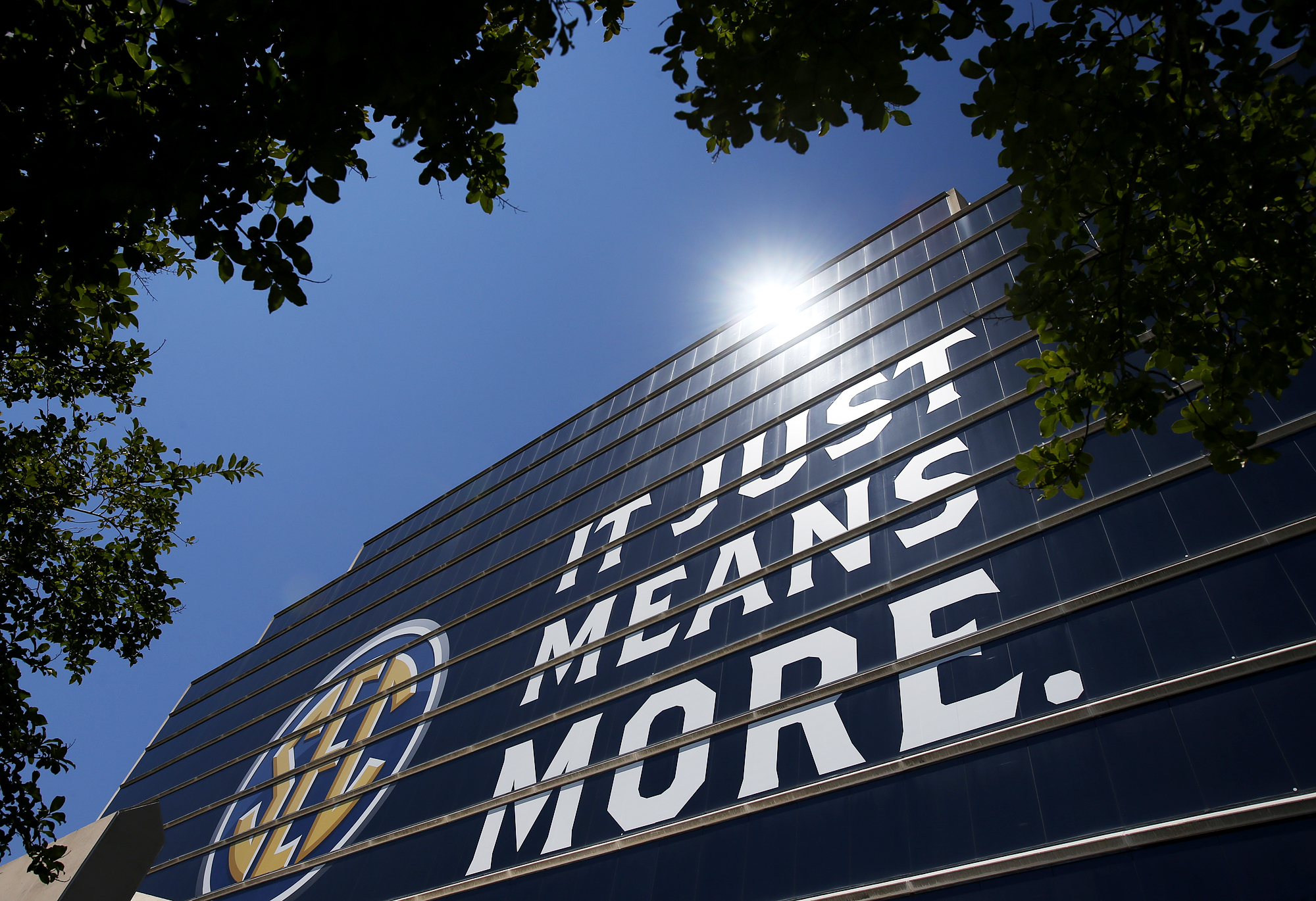