Arjen Robben has hailed Manchester City manager Pep Guardiola as the best coach he worked under during his illustrious career.

Robben announced his retirement from playing back in July following his departure from Bayern Munich after a decade at the German club.

The 35-year-old had a superb career that included spells at PSV Eindhoven, Chelsea and Real Madrid, and he played under some of the world's best managers, including Carlo Ancelotti, Jose Mourinho, Louis van Gaal and Jupp Heynckes.

However, the former Netherlands international has named Guardiola as the best coach he ever worked under, per Sport:

"Of course that's difficult, I've seen many beautiful things with many coaches and we've been very successful. But if you ask me who was the best, I say Pep Guardiola. I enjoyed it most with him. When Pep came, I was already 30 years old.

"You're just trying to stay constant and not get any worse. But under him, I got better again. Since I suddenly played in different positions, where I never thought that I would play there once. He was the best."

Robben played under Guardiola at Bayern between 2013 and 2016 and won three of his eight Bundesliga titles while the Spaniard was in charge.

It was Heynckes, though, who was in charge of Bayern when Robben won the sole UEFA Champions League title of his career in 2013.

Robben netted the 89th-minute winner in Bayern's 2-1 final victory over Borussia Dortmund at Wembley Stadium to etch his name in the club's history forever.

Six years ago today, Arjen Robben won the Champions League for Bayern Munich in the 89th minute. Today, he plays his final game for the club 👏 https://t.co/bw4PGW9Zc3

In each of the three seasons Guardiola was in charge of the club, Bayern reached consecutive semi-finals in the Champions League, but they did not manage to win the famous trophy again.

After winning two Champions Leagues in the space of three seasons during his four-year spell at Barcelona, Guardiola has failed to even reach another final at Bayern or City.

His superlative Sky Blues side will go into this year's tournament among the favourites, though, and Guardiola will attempt to join Ancelotti, Bob Paisley and Zinedine Zidane in the elite group of three-time winners.

A Toast to A Manchester City Legend at 32 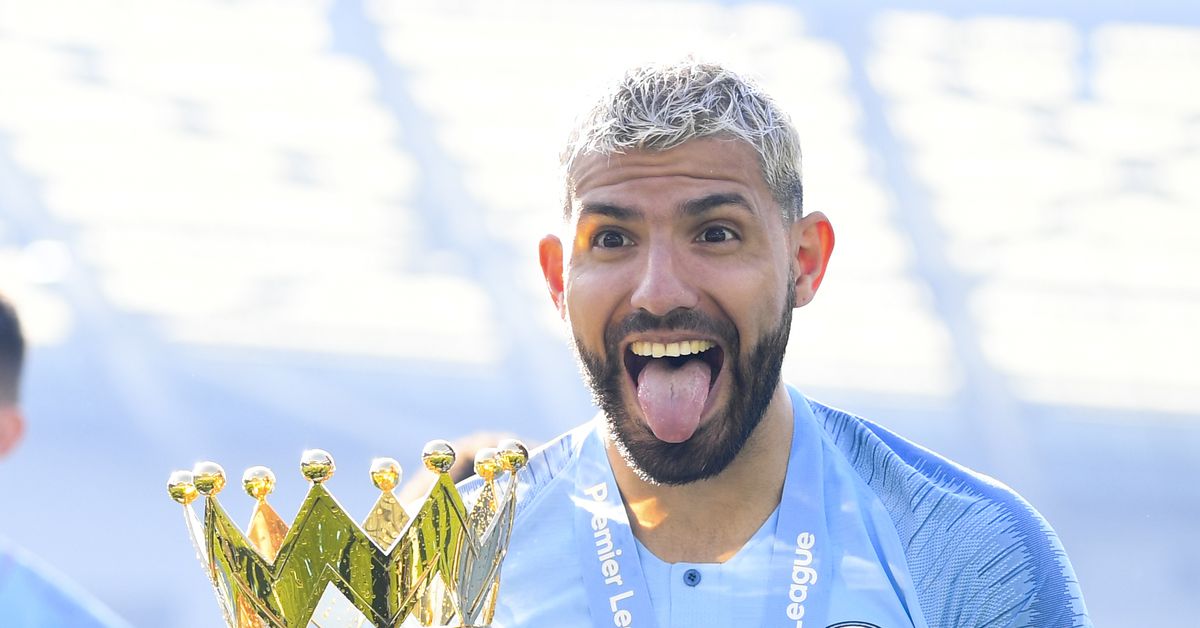 A Toast to A Manchester City Legend at 32