The Wisconsin Badgers announced Monday wide receiver Quintez Cephus was reinstated as a student and has rejoined the team, although they are still "working through eligibility issues before he can participate in a game."

A statement from Wisconsin Athletics regarding Quintez Cephus: https://t.co/tNOTTHe7WZ

Todd Richmond of the Associated Press noted Cephus' reinstatement comes after a jury acquitted him of sexual assault charges on August 6.

Wisconsin's statement stressed how seriously the athletics department takes such allegations, with director of athletics Barry Alvarez pointing to the "robust educational program around sexual misconduct in place" for Badger student-athletes.

Cephus was suspended from the football team for the 2018 season and later expelled from the school after two women said he sexually assaulted them in his apartment in April 2018. The receiver said the encounter was consensual, while the women said they drank too much to consent.

He was charged with second- and third-degree sexual assault.

Cephus played for the Badgers during the 2016 and 2017 seasons. He was one of the team's top receivers in 2017 before he broke his right leg during a November game against the Indiana Hoosiers.

Wisconsin starts its 2019 campaign on Aug. 30 against the South Florida Bulls.

Tom Oates: Brace for the unthinkable with college football 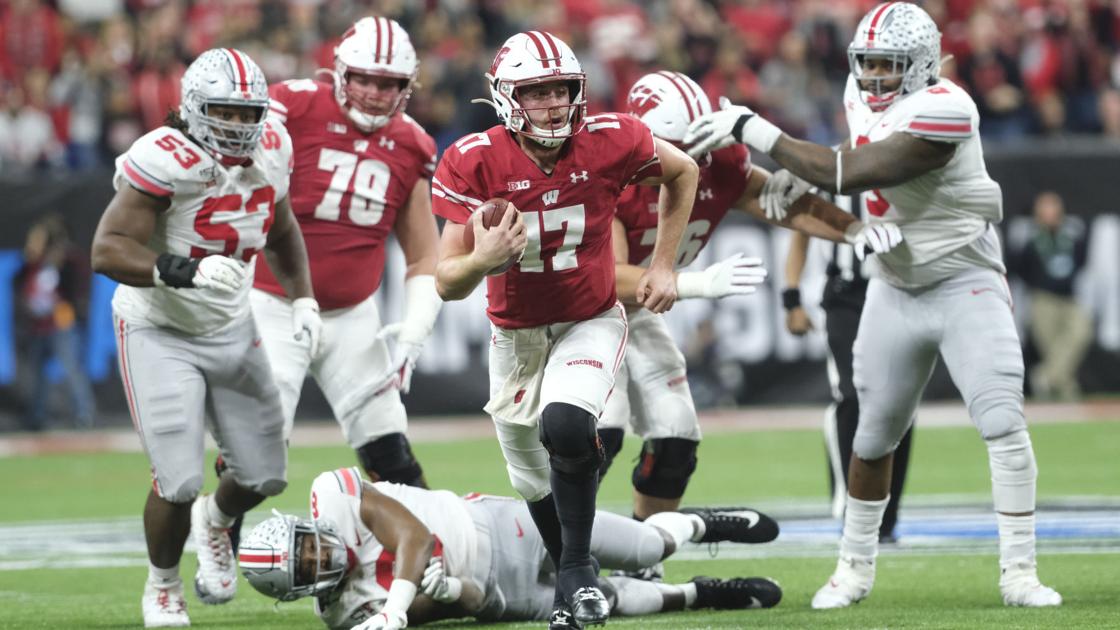 Tom Oates: Brace for the unthinkable with college football

Report: 'Strong Conviction' CFB Will Be Played Despite COVID-19 Pandemic

Report: 'Strong Conviction' CFB Will Be Played Despite COVID-19 Pandemic