Brandon Williams won't take the court in the 2019-20 for the Arizona Wildcats, as Stadium's Jeff Goodman reported Wednesday that the sophomore guard will miss the entire upcoming basketball season after undergoing knee surgery.

"Brandon Williams ... was set to take a big jump this year—even with Josh Green and Nico Mannion coming in," Goodman added. "This is a big blow to Arizona and its hopes to compete for a Pac-12 title this season."

However, Williams struggled with right knee pain toward the end of January and missed six games in February because of it.

When discussing the situation in February, head coach Sean Miller said on his radio show (h/t Tucson.com) he wasn't sure if the injury was related to Williams' congenital issue in his right knee.

"After starting to experience pain with the knee before his junior season in 2016-17, Williams had surgery in January 2017 to correct a congenital issue in which bone beneath the cartilage of a joint dies due to lack of blood flow. The issue, known as osteochondritis dissecans, sometimes results in bone and cartilage breaking free and causing pain or restricted motion.

"Williams rehabbed the knee for over 10 months, then finished his high school senior season without issue but has twice run into trouble with the knee this season: On Jan. 14 he bruised it in practice and was limited against Baylor the next day, Miller said, while he then experienced issues after the UA’s game at UCLA on Jan. 26."

The Athletic's Sam Vecenie reported Wednesday the "question is long-term as much as short-term" as this marks the second time in four years Williams will miss a full season.

The Wildcats have freshmen Green and Mannion coming in to help with depth at guard, as Goodman mentioned, but Williams was the team's second-leading scorer last season behind Brandon Randolph, who declared for the 2019 NBA draft. 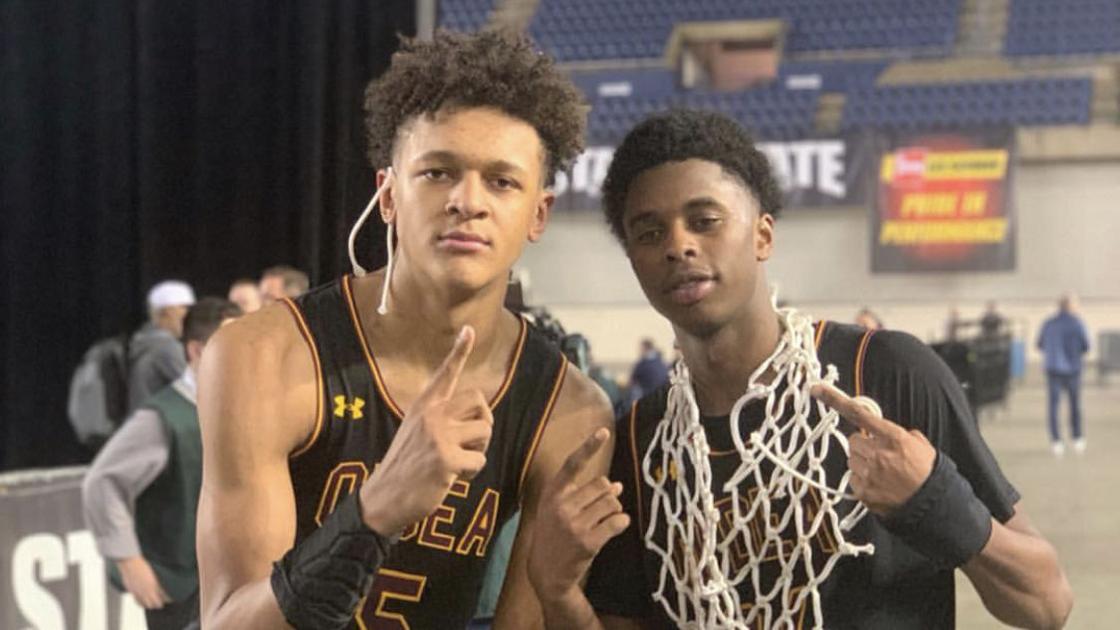