"We are all rooting for Josh to succeed, both personally and professionally," said Goodell. "Everyone shares in that hope and will continue to support him to every extent possible. But as Josh acknowledged, ultimately his success is up to him." https://t.co/4SzdCQUEqF

Statement from Bill Belichick: "For the past eight months, Josh’s situation has been entirely a league matter. When Josh returns to our program, we will evaluate the entire situation and do what we feel is best for Josh and the team."

The league suspended Gordon indefinitely in December for violating the terms of his most recent reinstatement midway through the 2017 season. NFL Network's Ian Rapoport reported he had committed "multiple violations" of the league's substance-abuse policy:

From @GMFB Weekend: #Patriots WR Josh Gordon had multiple violations of the drug policy and it was more than marijuana, sources say. He has to show he's clean for a sustained period of time to return. https://t.co/pvmJ9nZ4eg

ESPN's Mike Reiss reported earlier this month that Gordon had officially filed for reinstatement but added the timetable for a decision was unclear since NFL Commissioner Roger Goodell had the authority to decide Gordon's fate.

Goodell addressed the situation in March, telling reporters at the league's annual meeting the relevant parties were primarily concerned with "Josh himself as a young man and what he needs to do to get his life on the right track."

Roger Goodell was asked about Josh Gordon’s status in his press conference at the NFL’s annual meeting. Here is the Q&amp;A: https://t.co/fYJkm0i1iJ

Getting Gordon back is a massive bonus for the Patriots ahead of the 2019 season.

Because of his suspension, he missed training camp and thus lost valuable practice time. On at least one occasion, though, Gordon worked out with quarterback Tom Brady.

Gordon also made a smooth transition into the Patriots offense following his trade from the Cleveland Browns last September. In 11 games with New England, he caught 40 passes for 720 yards and three touchdowns and ranked 18th in DYAR among wideouts with at least 50 targets, per Football Outsiders.

The Patriots are no strangers to roster turnover, and their continued success is a testament to head coach Bill Belichick's skill as a talent evaluator. Time and again New England has lost key players and continued to be a title contender.

This year alone, Belichick has to fill the voids left by tight end Rob Gronkowski's retirement and Chris Hogan's move to the Carolina Panthers. They combined for 82 receptions, 1,214 yards and six touchdowns in 2018.

Julian Edelman also suffered a broken thumb in the offseason.

"Without Gordon, the Pats could finally succumb to the much-improved [Indianapolis] Colts, who made progress with quarterback Andrew Luck's return to health in 2018 and look stacked following a strong offseason.

"Without Gordon, they could finally fall to the [Los Angeles] Chargers or [Kansas City] Chiefs, both of whom are loaded offensively and have the defensive talent to chase the Lombardi Trophy.

"Without Gordon, they could even have trouble with the [Cleveland] Browns, who on paper might be the most talented team in the AFC North following yet another offseason shopping spree."

Gordon doesn't make New England untouchable, nor is he single-handedly the difference between a successful defense of the Super Bowl crown and falling short of a seventh championship.

But the offense had obvious question marks following Gronkowski's departure. Rather than counting on rookie wideout N'Keal Harry, Dontrelle Inman or Demaryius Thomas—who is recovering from a torn Achilles—the Patriots can look to Gordon as their primary downfield threat.

The 28-year-old showed last year he remains a dynamic pass-catcher, especially when he has a quarterback as good as Brady looking his way. 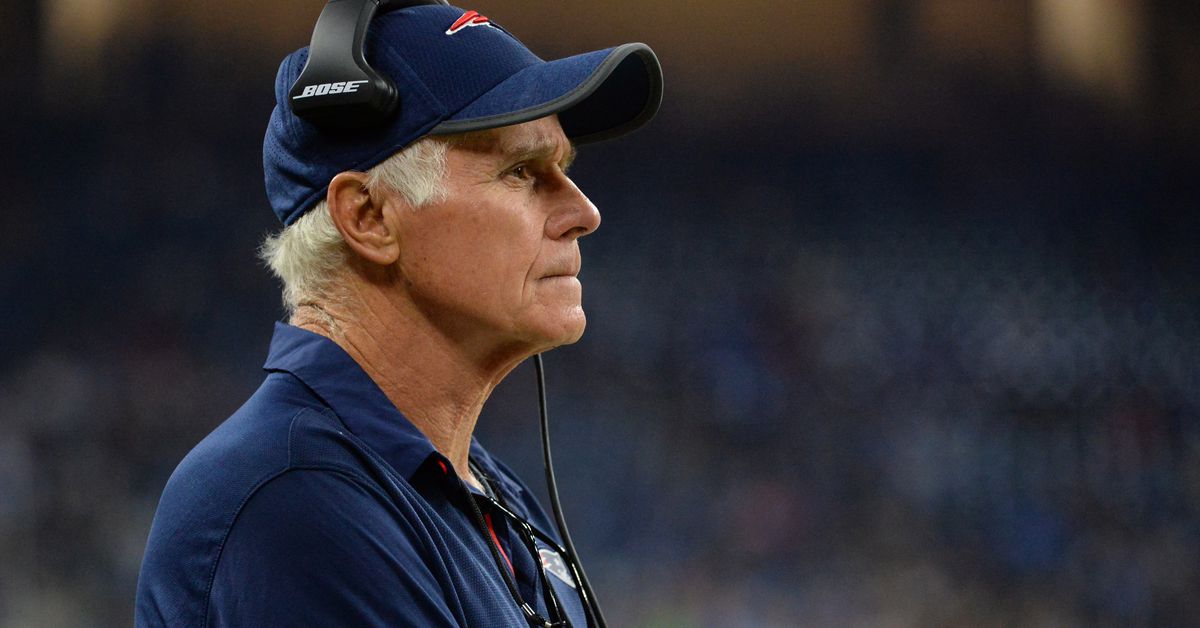 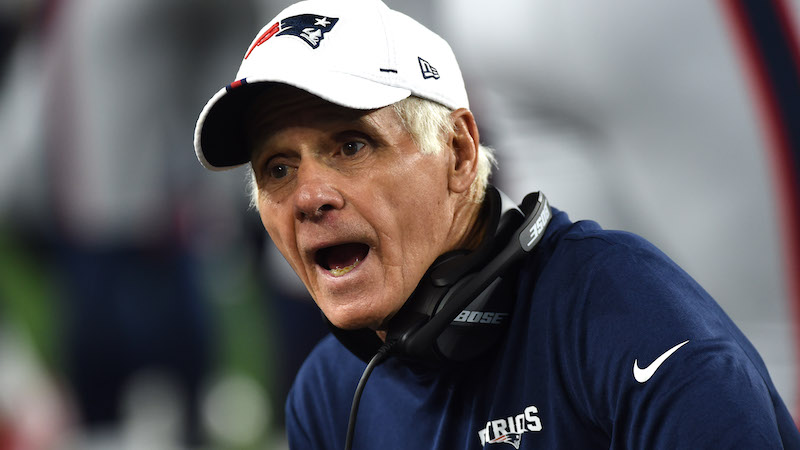