Hall of Fame safety Ed Reed said Friday he's interested in a return to coaching and considered applying with the New England Patriots as a defensive backs coach.

Reed, who spent the 2016 season as the Buffalo Bills' assistant DB coach, told Jason La Canfora of CBS Sports he'd prefer a coaching opportunity with the Baltimore Ravens, the team where he spent the first 11 years of his NFL career.

The 40-year-old University of Miami product was hired by Rex Ryan, his former defensive coordinator with the Ravens, during the latter's time as the Bills head coach. The nine-time Pro Bowl selection wasn't retained by the organization when it fired Ryan following the 2016 campaign.

Reed, Baltimore's first-round pick in the 2002 NFL draft, discussed his leadership style with Childs Walker of the Baltimore Sun ahead of his enshrinement in the Hall of Fame on Saturday. 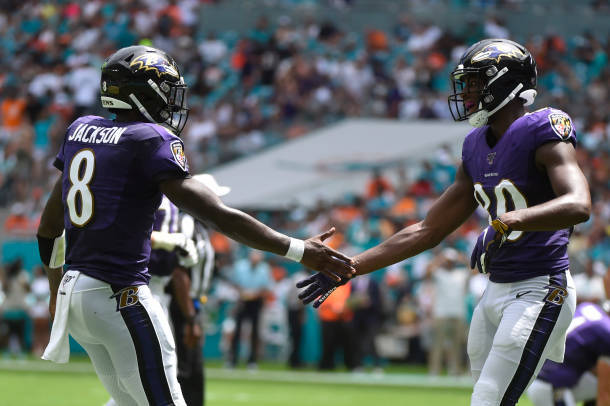 His status as one of the most decorated players of his era demands attention.

Reed was named NFL Defensive Player of the Year in 2004, made an All-Pro First Team five times and won Super Bowl XLVII as a member of the Ravens.

It's unclear whether he's directly expressed interest to Baltimore head coach John Harbaugh about joining the staff, but it's a surprise the team hasn't found a place for him if that's the case. 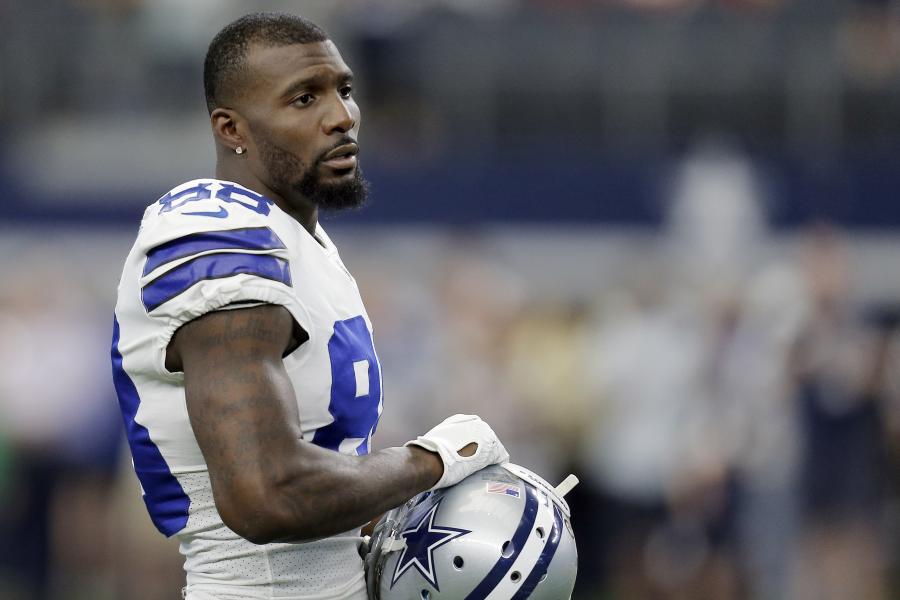