Cleveland Browns wide receiver Odell Beckham Jr. is confident that he and second-year quarterback Baker Mayfield will work well together in their first season as teammates.

"I just feel like it's going to be scary," Beckham told reporters Friday about the partnership. The sixth-year wideout did acknowledge that he's getting his timing and chemistry down with Mayfield but expressed optimism in his abilities once those hurdles are cleared.

The Browns received the three-time Pro Bowler in a trade with the New York Giants this offseason.

On paper, Cleveland may have the NFL's No. 1 scoring offense.

Beckham is one of the primary reasons. He has four 1,000-yard seasons to his name despite missing four games each in two of those years. The ex-LSU Tiger arguably has the best hands and route-running ability of anyone in the league.

Now he's matched up with a budding star in Mayfield, who led the Browns to as many wins (seven) in 14 games last year as Cleveland had from Nov. 2, 2014, through Sept. 16, 2018. The ex-Oklahoma Sooner completed 63.8 percent of his passes for 27 touchdowns and 14 interceptions.

The Mayfield-Beckham combo can be dangerous for a decade, and they're flanked by members of what may be the best skill-position crew in the league.

In Week 1, the Browns will have Mayfield, Beckham, Jarvis Landry and tight end David Njoku as the core of the passing unit. Landry caught 81 passes last year after leading the league with 102 the season before, and Njoku saw vast improvement in year No. 2 with 56 catches for 639 yards and four scores.

The running game should also be strong with the return of second-year pro Nick Chubb, who amassed 1,145 scrimmage yards and 10 touchdowns despite sitting behind Carlos Hyde early in the season.

The pieces are in place for Cleveland to score 500-plus points this year, and the Mayfield-Beckham connection will be paramount toward the Browns achieving that potential success. At the very least, the two are starting off on the right track. 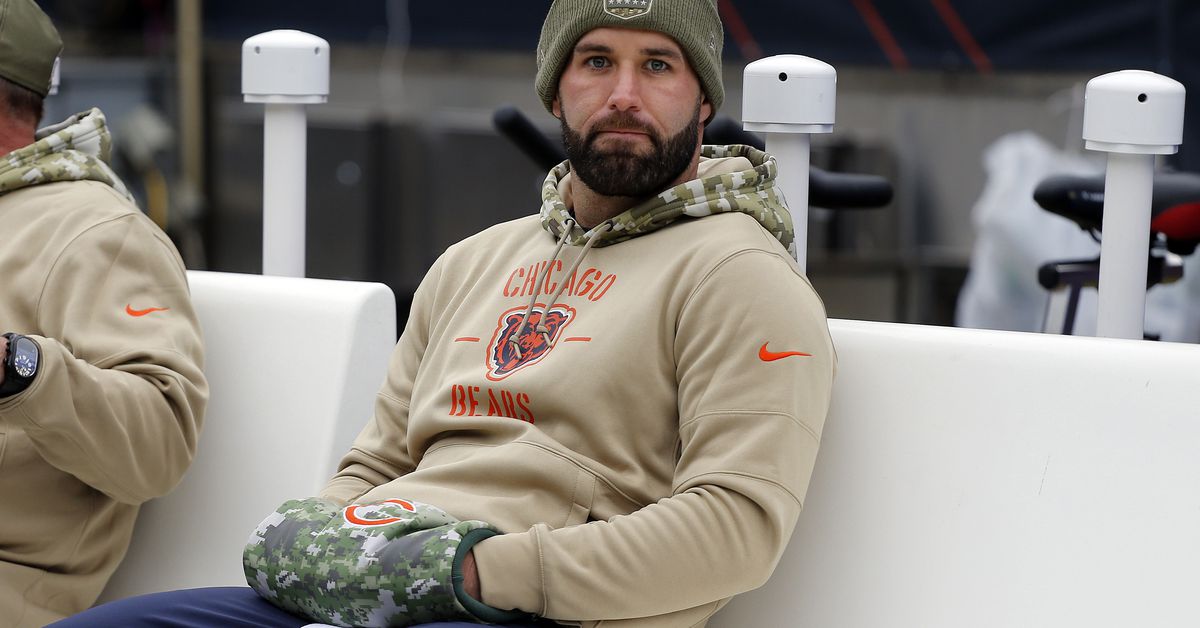