Former Barcelona captain Carles Puyol has said Real Madrid tried to sign him on two occasions during his illustrious career.

The 41-year-old retired from playing in 2014 having spent his entire 15-year senior career at the Camp Nou.

He captained the Blaugrana from 2004 until his retirement and finished his career with six La Liga titles and three UEFA Champions Leagues, among many other accolades, in his trophy cabinet.

But Puyol has now revealed Real tried twice to persuade him to cross the Clasico divide, per TV3 (h/t Moises Llorens of ESPN FC):

"They tried to sign me on those two occasions, but I was at the best club in the world and wanted to win titles there. So I stayed. The first time was in the [2001-02] season following my marking on Luis Figo. [The second was when] Real Madrid appointed [Jose Antonio] Camacho as their new coach [in 2004] and he wanted me and Ronaldinho."

There are only a handful of players who have plied their trade for both Real and Barca, and even fewer who have moved directly between the two.

Luis Figo swapped Barcelona for Real in 2000 and was pilloried as a traitor every time he returned to the Camp Nou, most infamously having a pig's head thrown towards him in 2002.

It is hardly surprising, then, that Puyol decided against following in Figo's footsteps.

And the dominance that Barca eventually enjoyed over their oldest rivals during the peak of Puyol's career proved the Spaniard made the right choice.

Had he made the decision to depart the Catalan giants, Puyol could have helped Real prevent Barca from establishing themselves as the dominant force in Spanish football.

But he would also have missed out on playing for four years under Pep Guardiola between 2008 and 2012, when arguably the best club side ever won three La Liga titles and two Champions Leagues.

Real have re-established their European credentials in recent years, winning four of the last six editions of the Champions League after a 12-year drought.

But Barca remain the dominant force in Spanish domestic football after eight titles in 11 seasons.

Puyol played a key role in developing that kind of dominance, and things could have been different if he had been open to a switch to the Santiago Bernabeu. 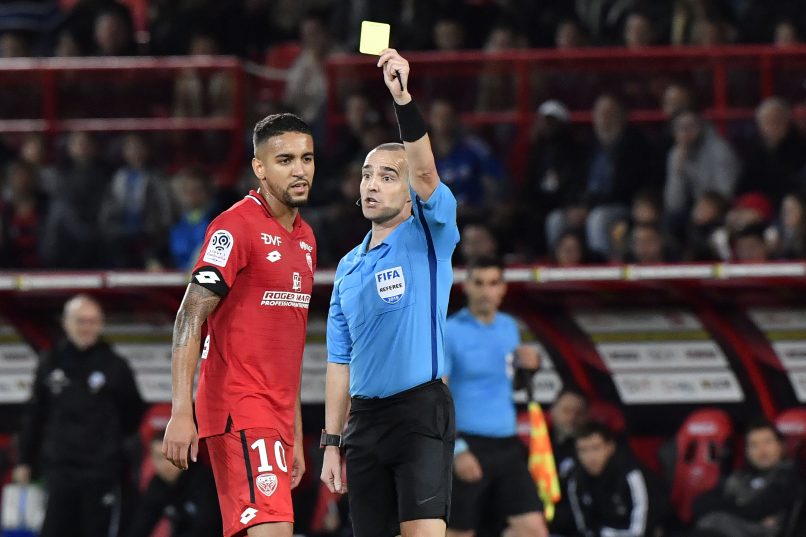 De Jong: I Want to Win Everything with Barca 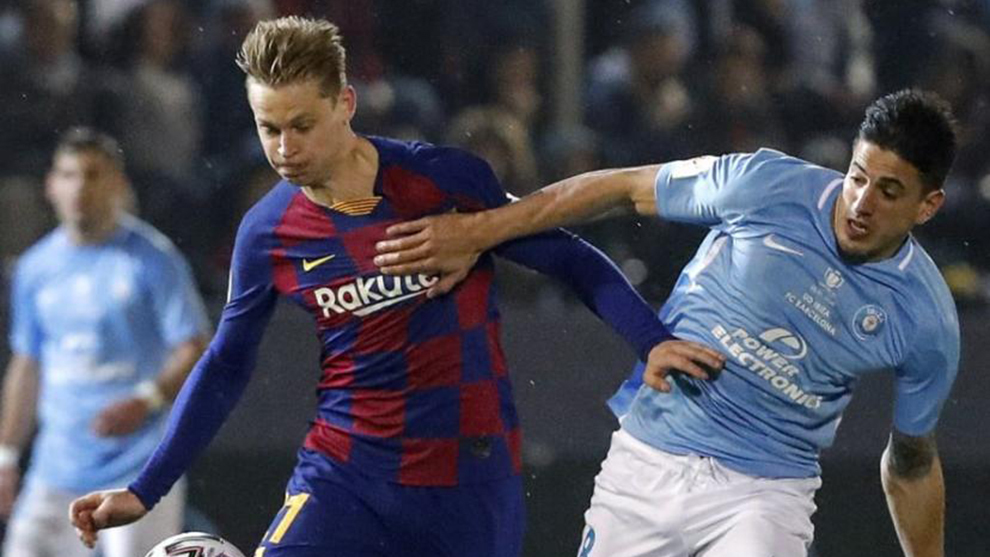 De Jong: I Want to Win Everything with Barca

Rivaldo Bets on Cavani for Barcelona

Rivaldo Bets on Cavani for Barcelona

Most Likely Barca XI vs. Valencia

Most Likely Barca XI vs. Valencia