Donald Penn might find a new home in Washington.

NFL Network's Ian Rapoport reported Thursday that the free-agent left tackle is en route to meet with the Redskins "about a possible singing."

"They have a big need with Trent Williams' holdout and up-in-the-air status," Rapoport added.

Penn and the Oakland Raiders "mutually agreed to part ways" in March after the team had signed left tackle Trent Brown to a four-year contract worth up to $66 million.

Prior to that, the 36-year-old played five seasons with the Raiders.

Following his release, however, Penn released a lengthy statement clarifying, "I've got a lot of football LEFT!"

Penn's potential ability to make good on that statement with Washington hinges on Williams' status.

Williams' holdout has bled into training camp. Back in early June, team president Bruce Allen commented vaguely on the situation.

"I know what Trent told me so I know what the truth is," Allen said, according to NBC Sports Washington's JP Finlay. "I'll leave my conversation with Trent between the two of us."

Williams has two more seasons remaining on his five-year, $68 million contract. The 31-year-old is owed $10.85 million in base salary this season and $12.5 million in 2020, according to Spotrac.

That said, Williams' holdout pales in comparison to a larger uncertainty surrounding the seven-time Pro Bowler.

Williams underwent surgery this spring to remove a growth or tumor from his head, Rapoport relayed in April. Rapoport then noted Sunday that—regardless of his holdout status—Williams still has to be medically cleared to play.

ESPN's John Keim disclosed that Williams' absence from training camp was preceded by him choosing to miss Washington's mandatory minicamp last month "over issues with the organization's medical staff."

"We know how we feel about Trent, how important he is to this team. We expect him here shortly. Right now, there are some things he has to work out individually, personally, with his agent ... whatever that may be. Love Trent, love what he's done for this franchise and this team.

While Gruden remains optimistic, the organization as a whole is exploring another option in Penn.

3 Perfect Targets for the Redskins’ Offense in Free Agency

3 Perfect Targets for the Redskins’ Offense in Free Agency 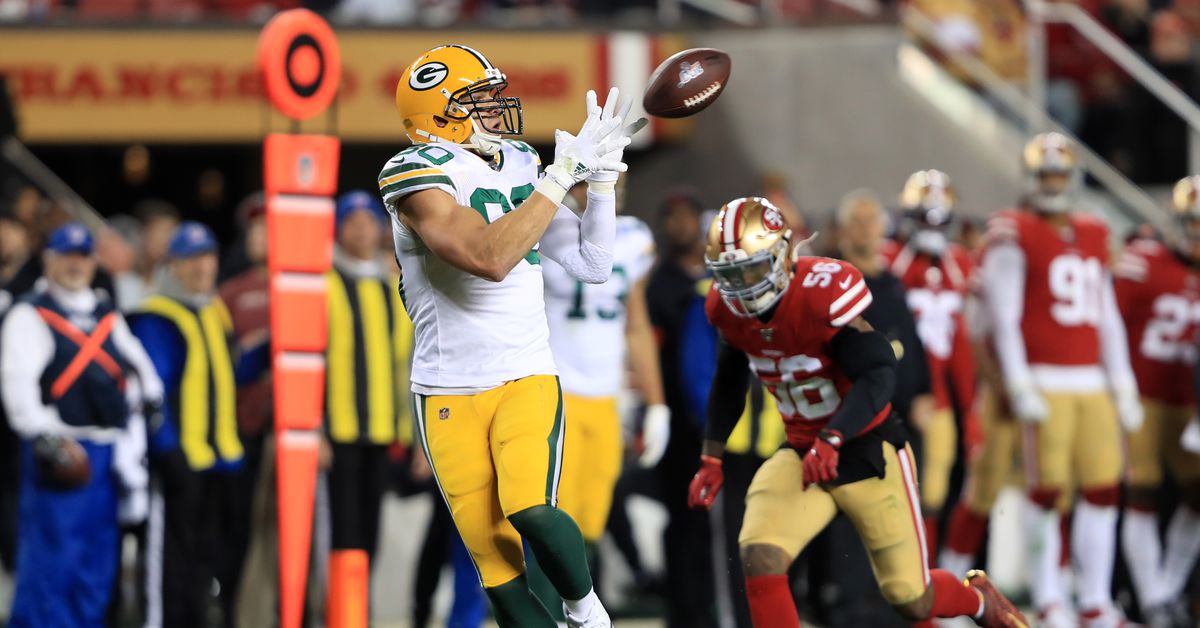