Harbaugh addressed the topic with reporters during Big Ten media days on Friday: "I don't think it was anything that was new, or anything of a bombshell. It's things that you all understand and have written about."

On a podcast, The Athletic's Tim Kawakami asked Harbaugh what his reaction was when Meyer announced last December he was retiring after the Buckeyes' appearance in the Rose Bowl.

The latter comment raised a lot of eyebrows, particularly with people from Ohio State's side rushing to defend Meyer. Harbaugh did note Friday that he was "saying what I think" and not attempting to add a new wrinkle to the rivalry between the two schools.

Doug Lesmerises of Cleveland.com did point out Meyer had no issues during his time at Bowling Green and Utah.

Harbaugh was likely referencing the number of Florida Gators players who were arrested—31, to be exact—during Meyer's six-year run at the school.

Ohio State suspended Meyer for the first three games of the 2018 season following an independent investigation that determined he was aware of and ignored allegations of domestic violence involving assistant coach Zach Smith.

Harbaugh's swipe at Meyer's legacy did come as the Wolverines are currently mired in a seven-game losing streak to Ohio State.

Examining Michigan's Options At RB And DB In 2021 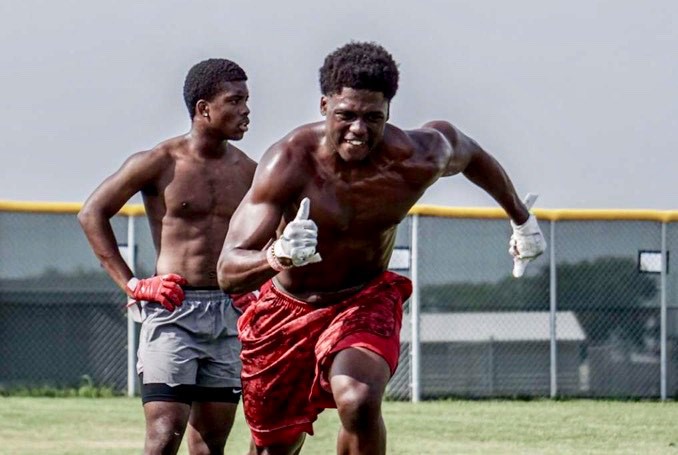 Examining Michigan's Options At RB And DB In 2021 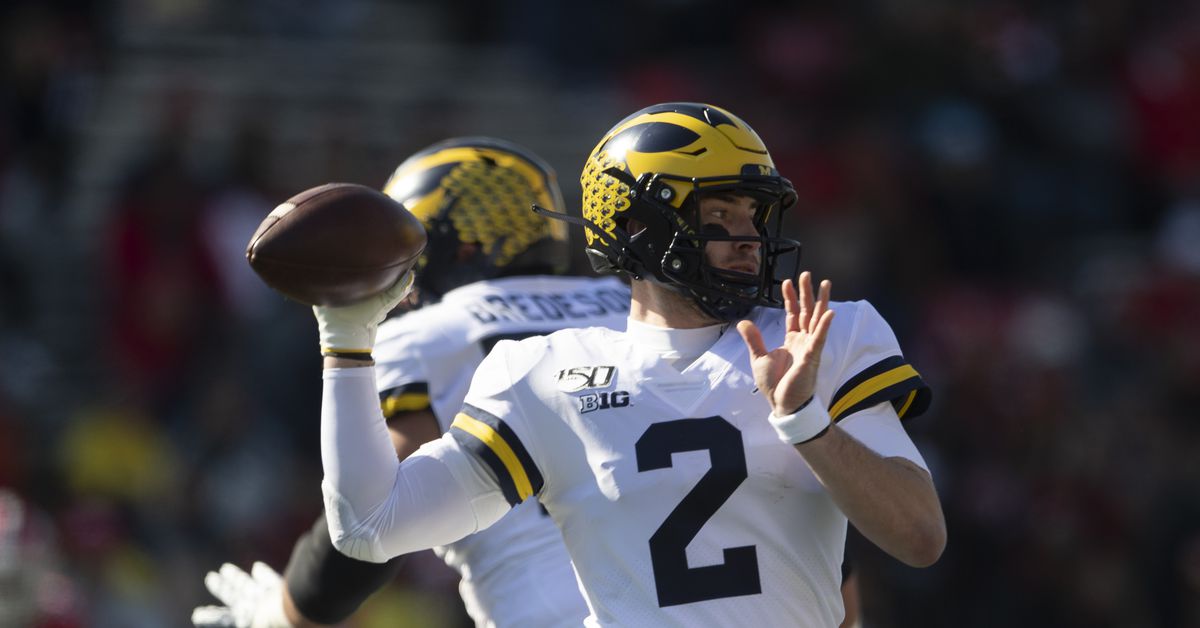