The Washington Wizards don't appear to have any interest in trading Bradley Beal.

According to Barry Jackson of the Miami Herald, the Wizards have "rejected all trade overtures":

Next significant event for Heat could be re-engaging with Wizards if Beal rejects three year, 111 M extension he's eligible to sign after July 26. For now, Wizards have rejected all trade overtures on Beal, a potential 2021 free agent

Beal, 26, averaged 25.6 points, 5.5 assists, 5.0 rebounds and 1.5 steals per game last season, shooting 47.5 percent from the field and 35.1 percent from three. The two-time All-Star has emerged as one of the top shooting guards and perimeter players in the NBA.

To this point, Washington has resisted making him available. As Jackson noted, that could change if Beal doesn't sign an extension this offseason—he's under contract for both this year ($27.1 million) and next ($28.8 million).

Are the Wizards going to double down on the partnership of Beal and John Wall, essentially punting on this upcoming season as Wall recovers from a ruptured Achilles? Or will they began rebuilding now by getting as many assets as possible for Beal?

In the former scenario, the Wizards risk eventually losing Beal for nothing as a free agent and at the very least will reduce his value on the trade market.

The 28-year-old Wall, meanwhile, will never be a viable trade chip. He's owed $171.1 million over the next four seasons and is coming off a serious injury—not to mention his game was slipping before the injury. 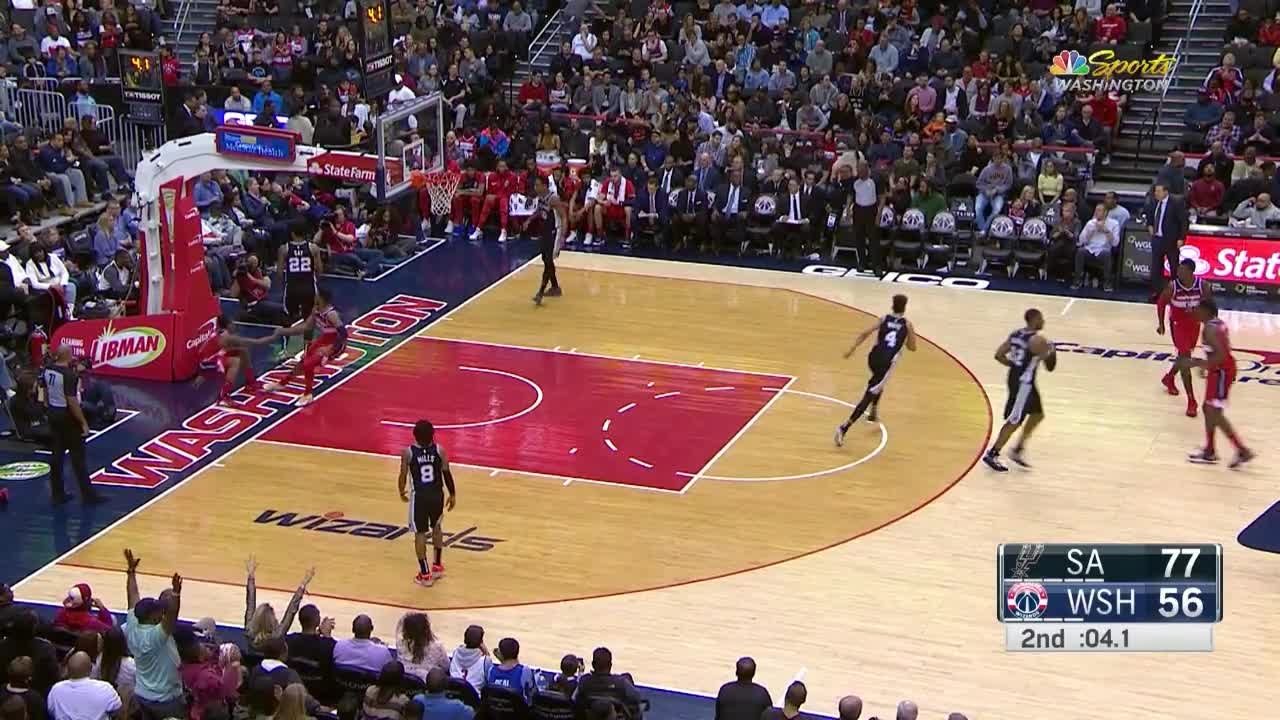 If Beal is willing to sign an extension, there will be no full-scale rebuild in Washington. But if he isn't, the Wizards' best course of action would be dealing him while his value is at its highest.