As teams weigh the option of making a trade for Oklahoma City Thunder star Russell Westbrook, the Detroit Pistons may not be clamoring to add the eight-time All-Star.

The Detroit Free Press' Vince Ellis reported Wednesday the Pistons internally are "lukewarm" on the idea.

While Westbrook isn't guaranteed to be dealt before the 2019-20 regular season, the odds have increased in recent days.

ESPN's Adrian Wojnarowski reported Tuesday that Westbrook "welcomes the idea" of a trade from the Thunder and the involved parties "are both motivated to find a resolution sooner rather than later."

Getting Westbrook would make sense for a few reasons from Detroit's perspective.

He would be a clear upgrade over both Reggie Jackson and the newly signed Derrick Rose and might raise the team's postseason ceiling.

Even with a return to form from Blake Griffin, the Pistons only managed a .500 record and were swept by the Milwaukee Bucks in the first round of the 2019 playoffs. Put Westbrook together with Griffin and Andre Drummond and they might be able to push for a top-four seed in the Eastern Conference.

Ellis also touched on how Westbrook would likely help draw in more fans as well. Little Caesars Arena opened in September 2017, and the Pistons have already slipped to 24th in attendance. Even worse, they only filled 78.5 percent of the arena on average, the lowest rate in 2018-19, per ESPN.com.

However, the trade probably wouldn't be worth it for Detroit for the same general rationale that makes Westbrook a risky acquisition.

He turns 31 in November and is coming off a season in which he shot 42.8 percent from the field and 29.0 percent from beyond the arc. He's beginning to show signs of a slight decline, and he doesn't have the skill set that will age gracefully as he gets deeper into his 30s.

As much as Westbrook would improve Detroit in the short term, his $47 million salary in 2022-23 can't be ignored.

If anything, the Griffin trade provides the Pistons with plenty of evidence why Westbrook would probably change little in the long run. Griffin's arrival provided a momentary bump in interest, yet that quickly faded based on the team's attendance numbers. The franchise isn't much closer to title contention after having brought him into the fold, either.

Nets star will see a specialist after reaggravating his shoulder injury

Report: Reggie Jackson agrees to buyout, will join the Clippers 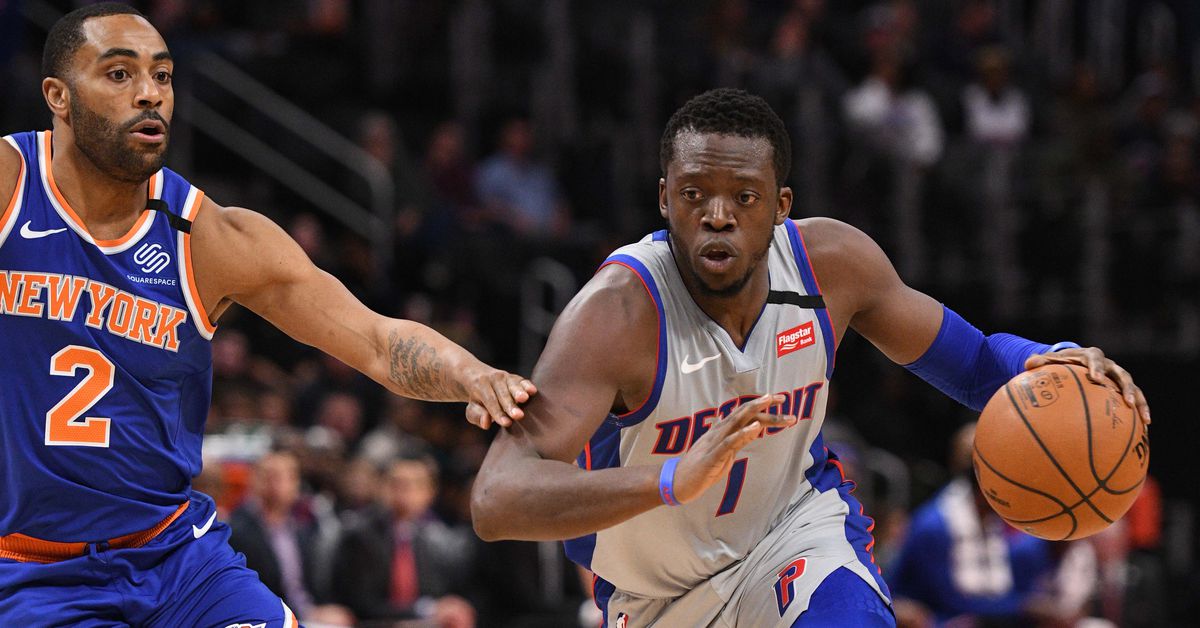 Report: Reggie Jackson agrees to buyout, will join the Clippers