Venezuela played to a 0-0 draw with host Brazil in the 2019 Copa America on Tuesday in Salvador.

Brazil had a pair of goals ruled out after a video review.

Gabriel Jesus scored in the 60th minute but was judged to be offside prior to scoring.

In the 87th minute, Philippe Coutinho broke the deadlock, only to see the replay officials again determine Brazil to be guilty of offside. Everton's cross took a deflection off Roberto Firmino before Coutinho hammered the ball home.

Fernandinho had a free header off a corner kick in the ninth minute of second-half injury time but saw the ball roll just wide of goal in what was Brazil's last chance to salvage a win.

The result leaves Group A wide open. Brazil has four points through two matches, while Venezuela has two points. They sit first and third, respectively in the group following Peru's 3-1 victory over Bolivia in Tuesday's first match.

The 3-0 scoreline in Brazil's opening win over Bolivia is a bit deceiving, as the eight-time champion was unable to get on the board in a nervy first half.

Coutinho scored the first goal from the penalty spot in the 50th minute, and his header from close range three minutes later eliminated any chance of a Bolivian comeback.

"Pretty tough game," the Barcelona man told reporters after the opening match. "We were a little nervous because it is the first game. But when we scored the first one, we started to play properly. We the stayed focused and made the right decisions both technically and tactically."

Brazil started off a lot better today than they did against Bolivia, though half did fade away somewhat. Arthur pulling the strings in midfield. Venezuela have had their moments with Rondon up front. #CopaAmerica

However, the squad's dominance on the ball didn't translate into success in the final third. Brazil had 69 percent of possession yet generated only one shot on goal.

Brazil might win game and will be there or thereabouts in #CopaAmerica. But are frantic, manic, and lack a touch of control at crucial moments like Uruguay showed. Tad too emotional, and in that regard a throwback to 2014. Good enough to win coldly, playing on wave of mad passion

Brazilian supporters will rue the team's bad luck to have not one but two goals ruled out, but both decisions were arguably justified. If anything, the match was evidence why the video assistant referee is ultimately a net positive for the game despite its obvious drawbacks.

Brazil 2 goals wiped off by VAR in 2nd half, what a time to be alive. #CopaAmerica

Only the third ever draw between both Brazil &amp; Venezuela, which was only possible a decade ago. Great defensive performance by the Venezuelans which led to the frustration of the hosts. While none of the 28 men who played today stood out, we’ll give the MOTM to the 29th man: VAR.

Brazil shouldn't have been in a position where VAR could have such a large impact in the first place. Even though he is without Neymar, coach Tite could call upon a bounty of skilled stars, far more than were available to his counterpart Rafael Dudamel.

Plus, Tite will have known Venezuela would adopt a defensive approach largely out of self-preservation. Breaking down an opponent like that is difficult but not impossible.

By the end of the match, some supporters in Salvador were letting their opinions be known with boos for the national team, which spoke volumes about what they thought about the performance.

Hosting a major tournament can be a blessing or a curse.

When things are going right, the home fans can provide an emotional lift and create a daunting atmosphere for the opposing team. When things aren't going right, it only magnifies the pressure on a squad with high expectations already.

While this start doesn't represent the worst-case scenario for Brazil, the team is doing little to ease the fears around it coming into the Copa America.

Brazil wraps up the group stage Saturday against Peru. The two teams haven't met since Brazil earned a 2-0 win in November 2016 during 2018 World Cup qualifying. Venezuela will take on Bolivia in its final group-stage fixture. 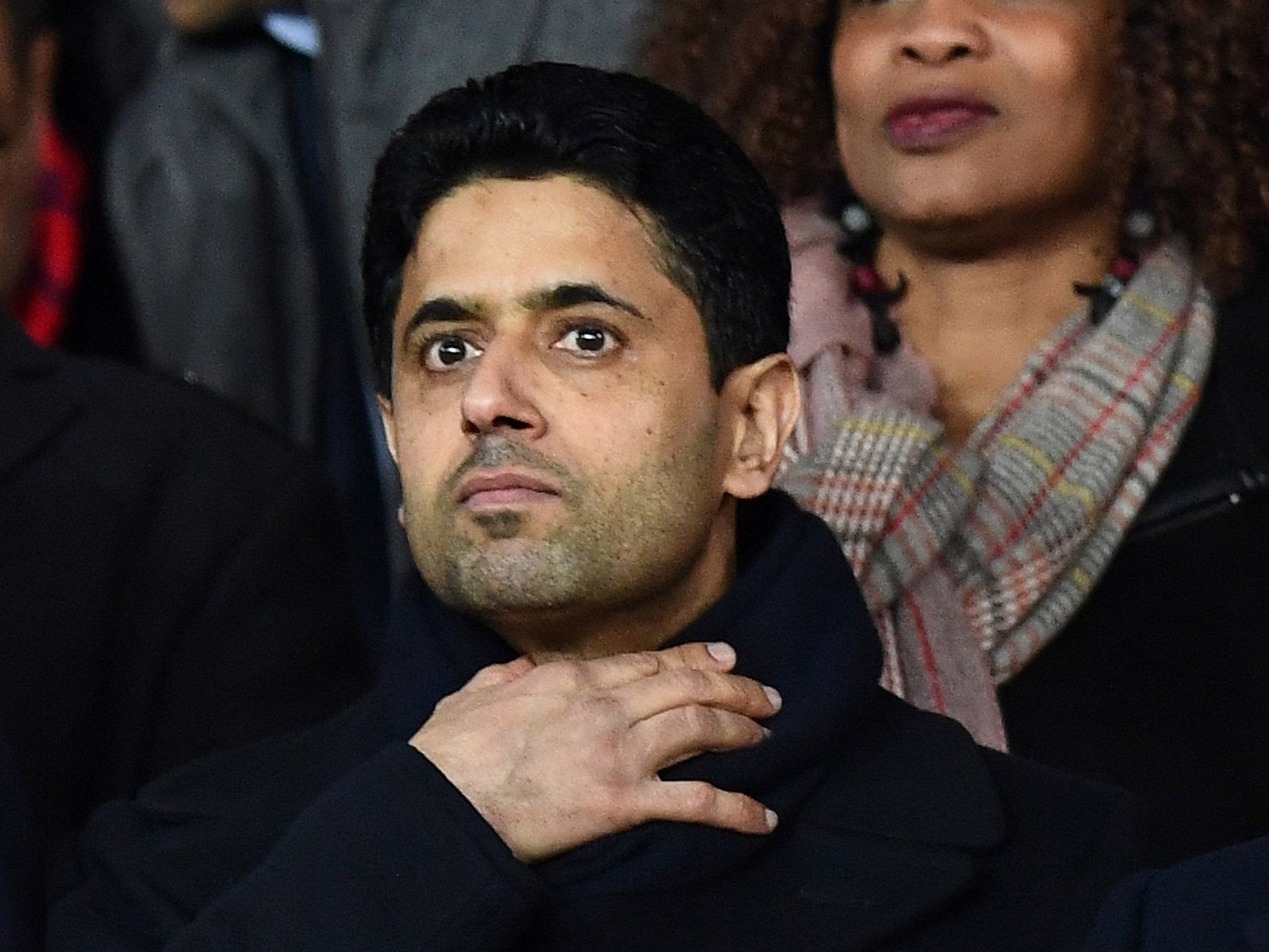