The Anaheim Ducks have reportedly found their new head coach.

Eakins previously coached the Edmonton Oilers during the 2013-14 and 2014-15 campaigns but finished with a 36-63-14 record and zero playoff appearances.

He was much better in the minor leagues and led San Diego to the playoffs in three of the last four seasons after he took the Toronto Marlies to the Calder Cup Final in 2012.

Anaheim struggled this season on the way to a 35-37-10 record, snapping a stretch of six straight trips to the postseason. The team fired Randy Carlyle after 56 games and turned to Bob Murray as the interim coach but is going with a familiar face to many in the organization in Eakins.

He will be under the microscope as he attempts to turn around a franchise that is accustomed to competing in the Western Conference. The Ducks won the 2007 Stanley Cup Final and reached the conference finals in two of the last five years. 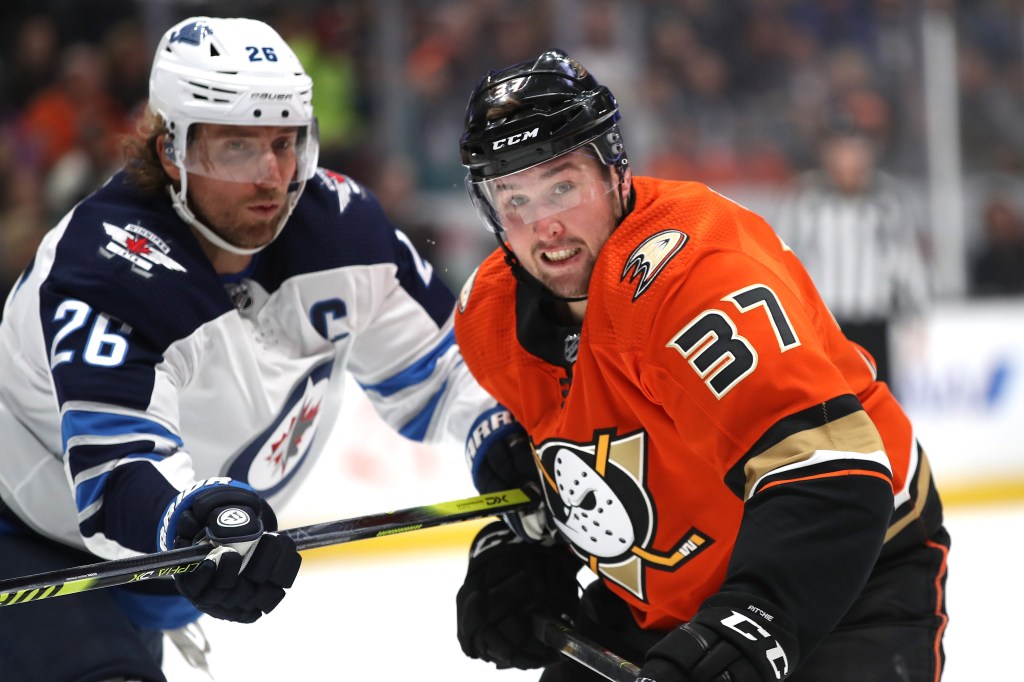 Inside Rangers' Goalie Carousel: Is Lundqvist Still the No. 1?

Inside Rangers' Goalie Carousel: Is Lundqvist Still the No. 1?

Is There a Clear Favorite in the Pacific Division?

Is There a Clear Favorite in the Pacific Division?