Derrick Favors is headed to the New Orleans Pelicans as part of a trade with the Utah Jazz, per Tony Jones of The Athletic.

Jones added the Jazz will receive draft picks. Adrian Wojnarowski of ESPN reported the "Pelicans are sending 2021 and 2023 second-round picks—both via Warriors—in trade for Favors."

The Jazz could have kept him, but they ran out of cap space after agreeing to a four-year, $73 million deal with Bojan Bogdanovic, per Wojnarowski. Bobby Marks of ESPN reported the team would have to trade or waive Favors to work out the deal.

Favors has spent the past eight seasons with the Jazz. The New Jersey Nets selected him with the third overall pick in the 2010 NBA draft, but he appeared in just 56 games for the organization before getting dealt to Utah in the blockbuster Deron Williams trade.

The 27-year-old Atlanta native averaged 11.8 points, 7.4 rebounds and 1.4 blocks while shooting 58.6 percent from the field across 76 appearances last season. Among power forwards, he ranked fifth in player efficiency rating and eighth in ESPN's real plus-minus.

He's come a long way since struggling to carve out a niche for himself off the Jazz bench early in his career.

He told Tony Jones in mid-June there was a certain shock factor that took a while to wear off after being moved so quickly by the Nets.

"I remember being overwhelmed," Favors said. "I didn't know what to expect because I had never been traded. I had new teammates. I had a new coaching staff. I was only 19. I just wasn't mentally prepared for that at the time."

The Georgia Tech product's minutes have decreased over the past three seasons because he's never developed an outside shot amid the rise of stretch 4s. But his numbers show he's remained a highly effective player in a more limited role.

Since the Jazz have one of the NBA's top centers in Rudy Gobert, they decided to left Favors go to create more financial flexibility. The team will also reportedly add Ed Davis, per Wojnarowski.

Meanwhile, New Orleans will now have an experienced frontcourt player to pair with rookies Zion Williamson and Jaxson Hayes.

With Jrue Holiday leading the way and several promising players like Brandon Ingram and Lonzo Ball also on the roster, the Pelicans have a chance to be a playoff contender in 2019-20, even after losing Anthony Davis. 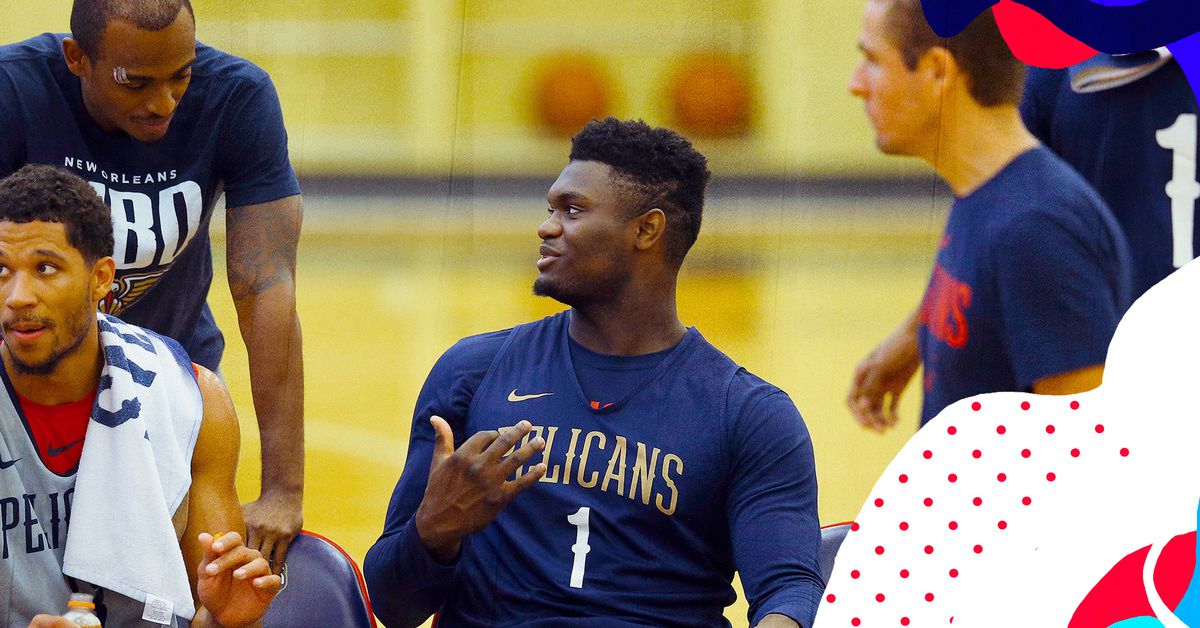