Ohio State quarterback Dwayne Haskins entered the 2018 season having thrown just 57 passes. However, the signal-caller enjoyed a meteoric rise, tossing 50 touchdowns for the 13-1 Buckeyes before the Washington Redskins drafted him 15th overall in 2019.

"Oh, for sure," Gruden said when asked if Haskins could start, per ESPN.com's John Keim. "I'd be silly not to. He's put enough out there on tape to say he deserves a shot, without a doubt.

"I don't know quite what he can do in the NFL in this system because it's new to him, but his ability warrants the fact that, hey, let's take a peek at this big son of a b---h."

The quarterbacks on the roster are Haskins, Alex Smith, Case Keenum, Colt McCoy and Josh Woodrum. Smith, who started 10 games last season, is recovering from a serious leg injury suffered in Week 11 versus the Houston Texans.

Gruden called Haskins the "wild card" of the group before offering a scouting report on his offseason progress.

"You see the 'wow' plays, and you're like, 'Jesus,'" Gruden said. "When he's on, there's nobody you'd rather have than Dwayne. Really. It's pretty. He stands tall; he has a cannon, and he can quicken up his release. He's got great touch. Strong, powerful arm; strong, powerful body. But sometimes when he's off, he's abnormally off. It's kind of weird. ... 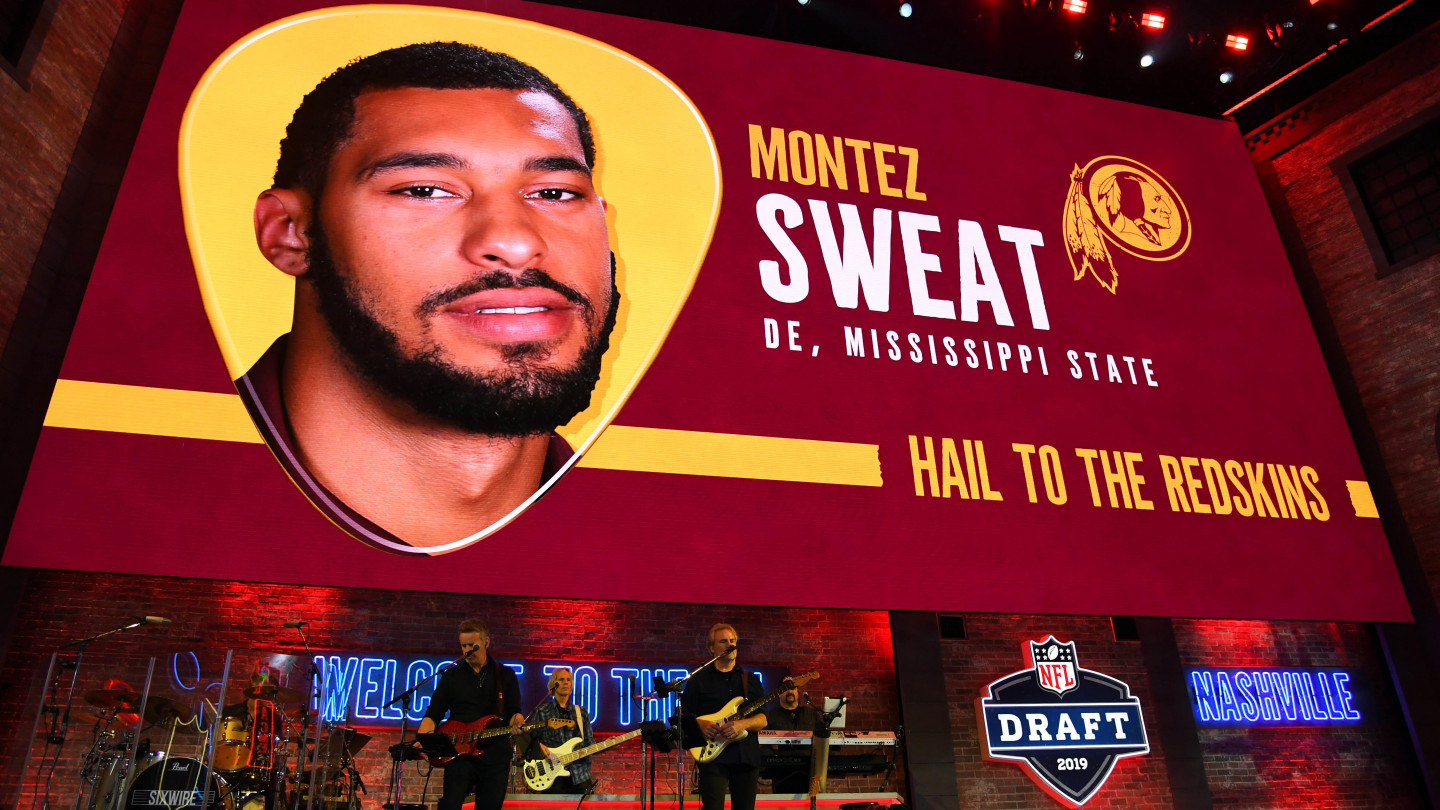 "The most important thing is to quicken his reads so he can reset his feet and get them underneath him to make accurate throws. That comes with time. Sometimes, he's in such a hurry that he might be late, and then he feels he has to rush."

Reporters and analysts have provided glowing reviews of Haskins' offseason.

"Haskins has come off as humble and very focused in sessions with reporters, and he certainly was humble in the first part of that self-evaluation," Peter Hailey of NBC Sports Washington wrote. "When he knows what he's doing, he's not just pretty good; he's the best passer the Redskins have."

Nate Burleson of Good Morning Football also said Haskins has "one of the strongest arms I've ever seen."

"It's probably one of the strongest arms I've ever seen." Will Dwayne Haskins be the @Redskins' Week 1 starter? @dh_simba7 (via @GMFB) https://t.co/PoN1gUonXa

Haskins certainly has the highest upside of the quarterback crew, but the question is whether Washington thinks he'll be ready for Week 1.

A side plot is the status of left tackle Trent Williams, the stalwart who demanded to be traded or released, per Jason La Canfora of CBS Sports.

If Williams' demands are met, then any signal-caller could be in trouble without him protecting the blind side. In that case, Haskins may be better off getting eased into playing time as opposed to being thrown into the fire.

Washington will open the 2019 season at the Philadelphia Eagles on Sunday, Sept. 8, at 1 p.m. ET.

Will play 2020 under the franchise tag 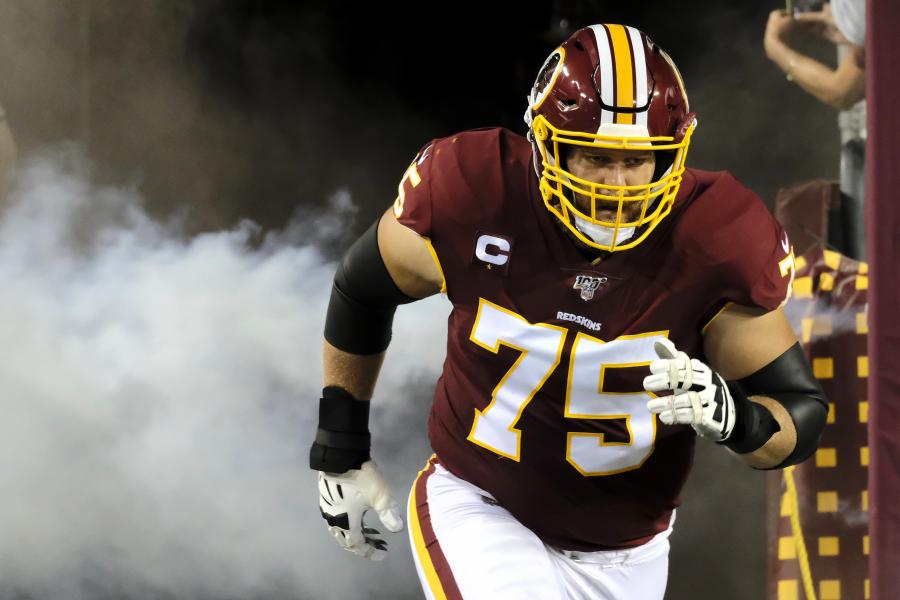